One problem with leg prostheses is that they can feel too heavy. Connecting a prosthesis to the nervous system can change that, researchers say.

Leg amputees are often not satisfied with their prosthesis, even though sophisticated prostheses are becoming available. One important reason for this is that they perceive the prosthesis as too heavy, despite the fact that prosthetic legs are usually less than half the weight of a natural limb.

Together with an international consortium, Stanisa Raspopovic, a professor in the health sciences and technology department at ETH Zurich, has developed in recent years prostheses that provide feedback to the wearer’s nervous system. This is done via electrodes implanted in the thigh, which are connected to the leg nerves there.

Information from tactile sensors under the sole of the prosthetic foot and from angle sensors in the electronic prosthetic knee joint are converted into pulses of current and passed in to the nerves.

“To trick an above-​knee amputee’s brain into the belief that the prosthetic leg was similar to his own leg, we artificially restored the lost sensory feedback,” says Raspopovic. In a study published last year, he and his team showed that wearers of such neurofeedback prostheses can move more safely and with less effort.

In a new study, the scientists have now shown that neurofeedback also reduces the perceived weight of the prosthesis. The results appear in the journal Current Biology .

In order to determine how heavy a transfemoral amputee perceives their prosthetic leg to be, they had a voluntary study participant complete gait exercises with either neurofeedback switched on or off. They weighed down the healthy foot with additional weights and asked the study participant to rate how heavy he felt the two legs were in relation to each other. Neurofeedback was found to reduce the perceived weight of the prosthesis by 23%, or almost 500 grams.

The scientists also confirmed a beneficial involvement of the brain by a motor-​cognitive task, during which the volunteer had to spell five-​letter words backwards while walking. The sensory feedback not only allowed him to have a faster gait but also to have a higher spelling accuracy.

“Neurofeedback not only enables faster and safer walking and positively influences weight perception,” says Raspopovic. “Our results also suggest that, quite fundamentally, it can take the experience of patients with an artificial device closer to that with a natural limb.” 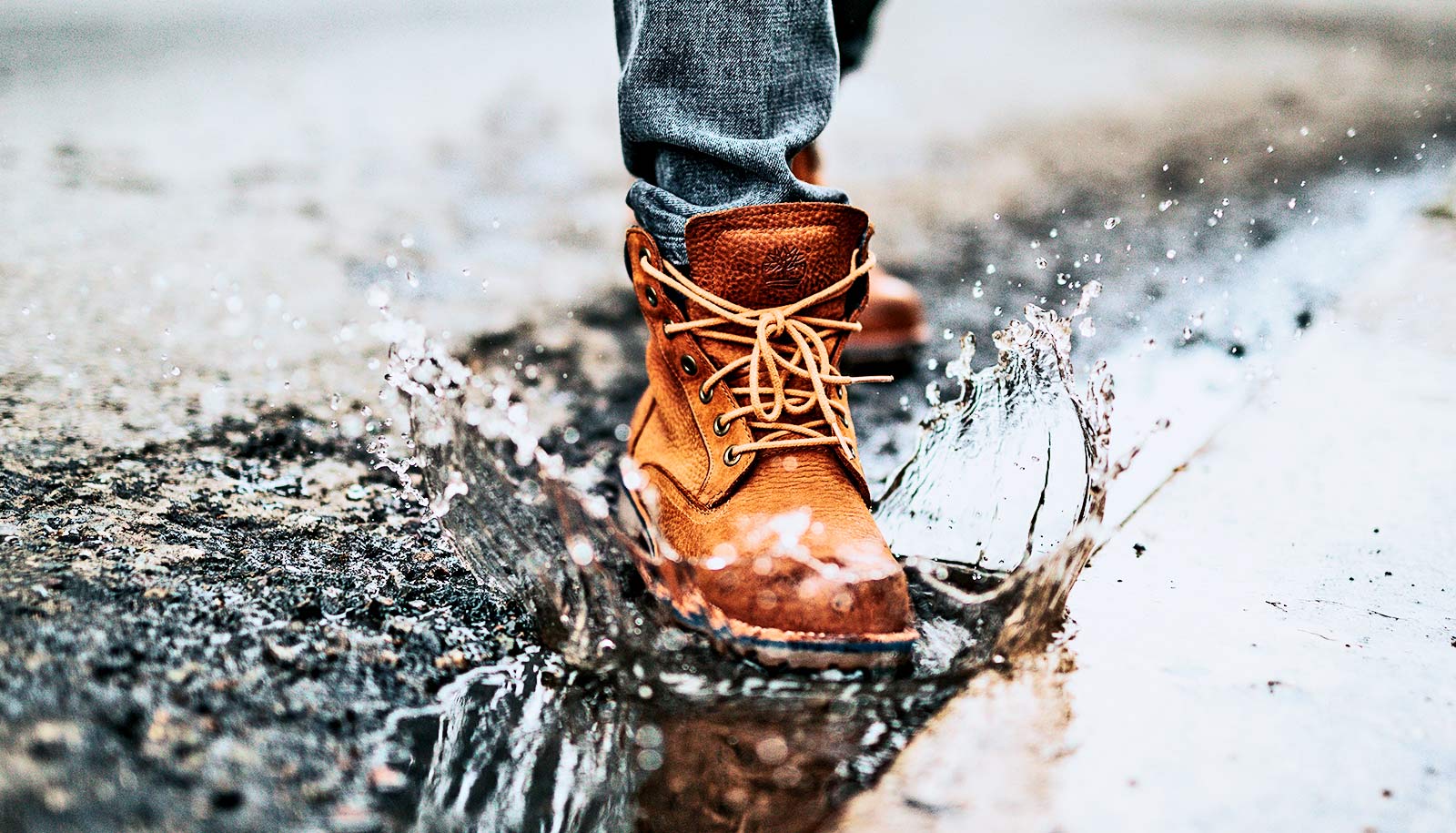 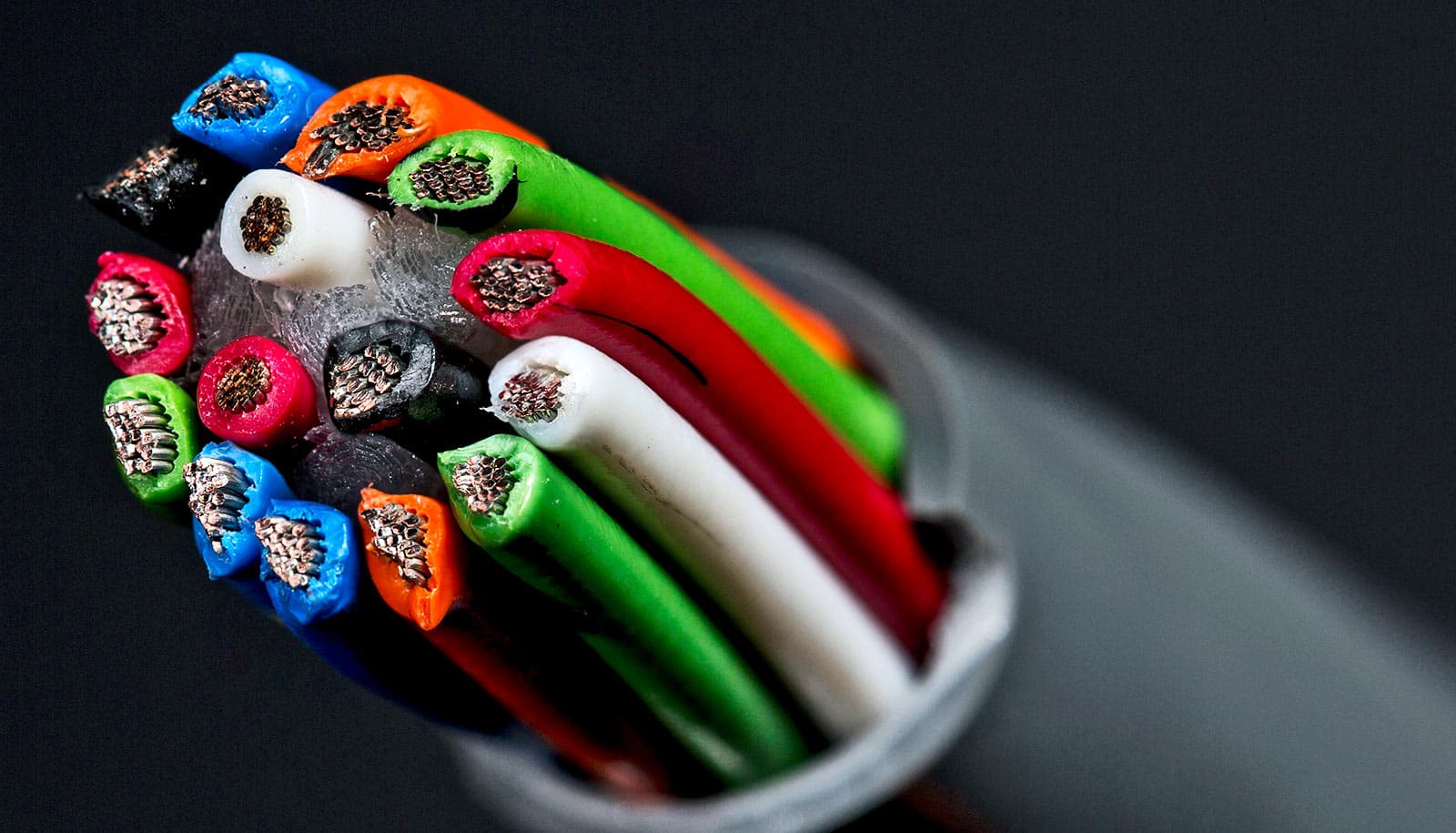 Long-term prosthetic use may not rewire the brain