The Welsh Government also wants the sale of wet wood for home fires to be heavily restricted in a bid to tackle air pollution.

The proposals are part of a consultation published alongside plans for a new clean air law for Wales.

Only the most efficient and least polluting wood burning stoves could soon be available to buy and install.

Similar measures have already been set out in England .

Under the proposed Clean Air Bill in Wales , new air quality targets would be set by ministers and a requirement for a review of plans to tackle air pollution every five years.

However, there is no time to pass it into law until after the Senedd elections due to be held in May, and it would be 2023 before any coal ban measures were introduced.

Local authorities would be given more powers to tackle vehicles stopped with idling engines, including outside schools and healthcare settings, and the penalties they can hand out would be increased.

In addition to Clean Air Zones and Low Emission Zones in towns and cities, the potential for implementing small-scale "home zones" is also being considered - where streets could be closed off to traffic or restricted to certain vehicles to improve air quality while enabling children to play.

Poor air quality is thought to contribute to as many as 1,400 deaths a year according to Public Health Wales , with campaigners having described levels in parts of the country as a "disgrace".

"But just like Covid, air pollution disproportionately impacts the most disadvantaged and vulnerable in our society."

"I welcome views from the public, academics, charities and businesses alike, to help us paint a clear picture of how we will improve our air quality and collaboratively build our path to a greener and healthier Wales."

Joseph Carter, chair of Healthy Air Cymru and head of Asthma UK and British Lung Foundation Wales, said the proposals signify "a huge step forward in our fight to create a healthier future for Wales".

He welcomed plans to increase monitoring and assessment of air pollution levels, to tackle vehicle idling, clamp down on outdoor burning, and the commitment to reviewing the plan every five years.

But he added the current time-frame for enacting the legislation is far too slow.

"The First Minister promised to introduce a Clean Air Act this year, before this year's election. Now we find out it could be as late as 2024 before any regulations come into effect," he said.

"We are in the midst of a climate and public health emergency and need action now, not in three years' time." 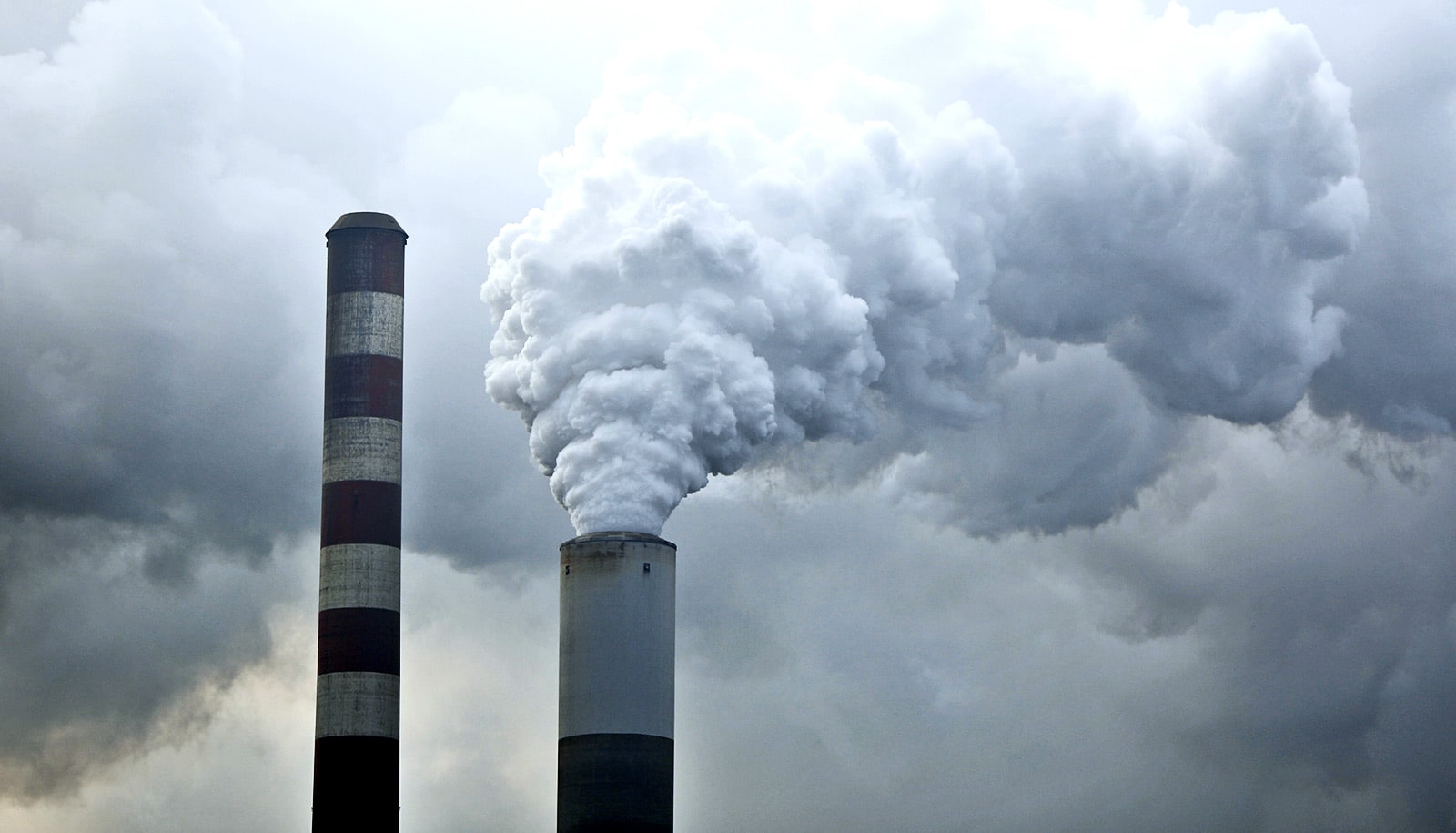