Researchers report progress on synthesizing and detecting ions that are among the most sensitive measures for time symmetry violations.

Researchers report progress on synthesizing and detecting ions that are among the most sensitive measures for time symmetry violations.

Every field has its underlying principles. For economics it’s the rational actor; biology has the theory of evolution; modern geology rests on the bedrock of plate tectonics.

Physics has conservation laws and symmetries. For instance, the law of conservation of energy—which holds that energy can neither be created nor destroyed—has guided research in physics since antiquity, becoming more formalized as time went on. Likewise, parity symmetry suggests that switching an event for its mirror image shouldn’t affect the outcome.

As physicists have worked to understand the truly bizarre rules of quantum mechanics, it seems that some of these symmetries don’t always hold up. Professor Andrew Jayich of the University of California, Santa Barbara focuses on investigating these symmetry violations in an effort to shed light on new physics.

Time symmetry implies that the laws of physics look the same when time runs forward or backward. “For example, the path of a pool ball on a table simply retraces its course if the arrow of time is reversed,” Jayich says. But that does not hold for all physical interactions.

Understanding when and why time (T) symmetry breaks down could provide answers to some of the biggest open questions in physics, such as why the universe is full of matter and lacks antimatter . “The laws of physics as we know them treat matter and antimatter on equal footing,” Jayich says, “yet events in the early moments of the universe favored matter over antimatter.” These are tough problems to crack, with close to a century of work behind them.

To address these questions, Jayich and his team have controllably synthesized, trapped, and cooled radioactive molecules, RaOCH3+ and RaOH+, that provide large improvements in sensitivity to T symmetry violation. First author Mingyu Fan, a doctoral student in Jayich’s lab, discovered a technique to detect dark ions in their electromagnetic trap. These particles don’t scatter light, which means the researchers can’t detect them with a camera.

While adjusting some of the experimental parameters, Fan noticed the trapped ions, which normally sit very still, were oscillating rapidly at a large yet fixed amplitude. He figured out that this behavior provides a strong signal for detecting these elusive ions.

“This controlled amplification of the motion allows us to measure the ion’s motional frequency, and thus its mass precisely and quickly,” Fan says.

Jayich and Fan reported their success in laser cooling radium ions in a previous study , which was the first to achieve this feat for the heavy element. The lab’s recent breakthrough brings them closer to their ultimate goal of using radioactive molecules to test time symmetry violations.

The researchers used radium-226, which has 138 neutrons and no nuclear spin, in their recent work. They plan to use the slightly lighter isotope, radium-225, which has the necessary nuclear spin, in their planned symmetry violation experiments. Other members of the lab are working on efforts to laser cool and trap radium-225 ions and perform optical spectroscopy on the radioactive molecules that contain it.

“These results are a clear breakthrough for our planned ‘big’ experiments,” says Jayich. “We have made these incredibly sensitive detectors, where a single molecule has the sensitivity to set new limits on T-violation. This opens up a new paradigm for measuring T-violation.”

The findings appear in the journal Physical Review Letters . 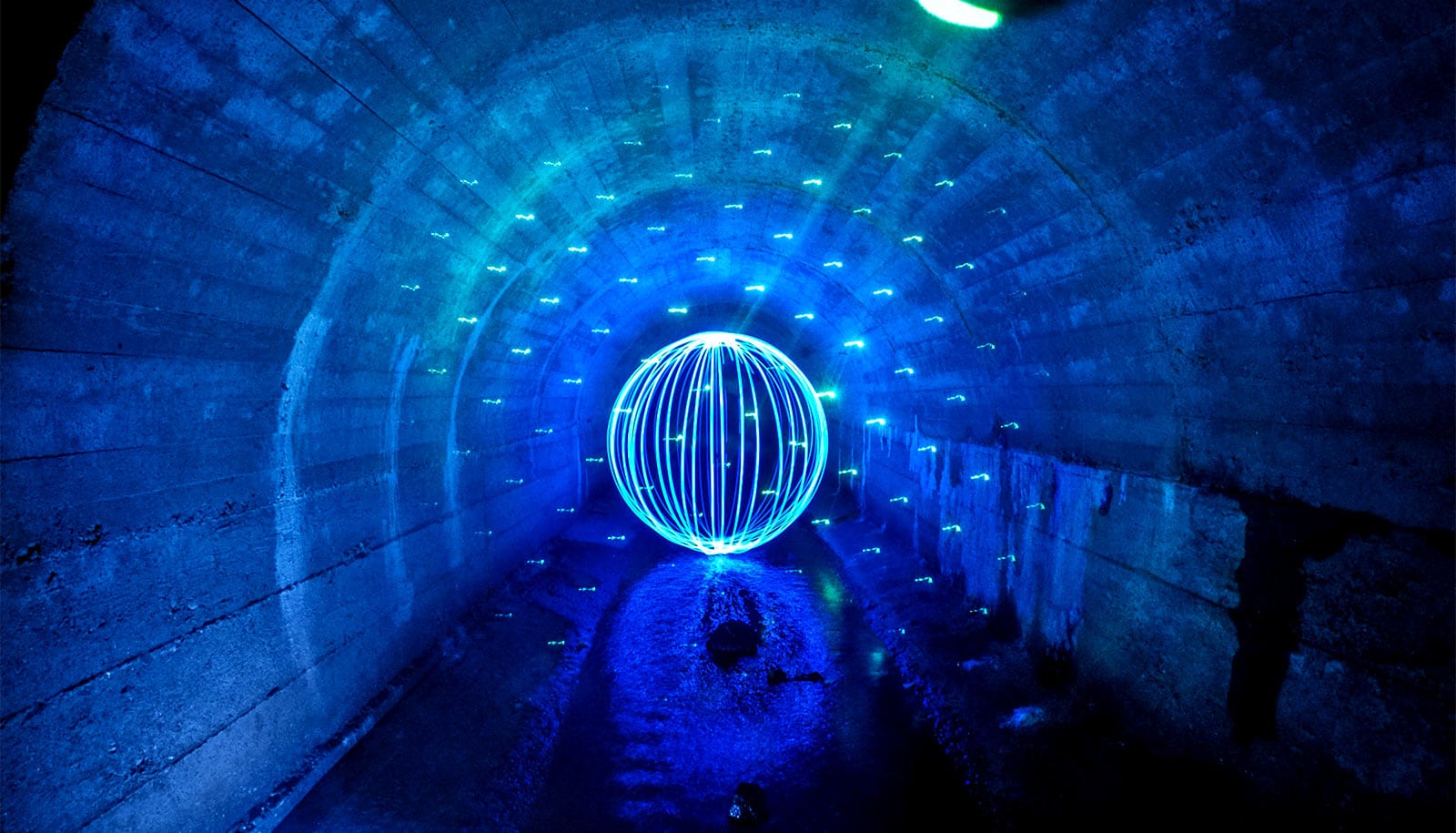 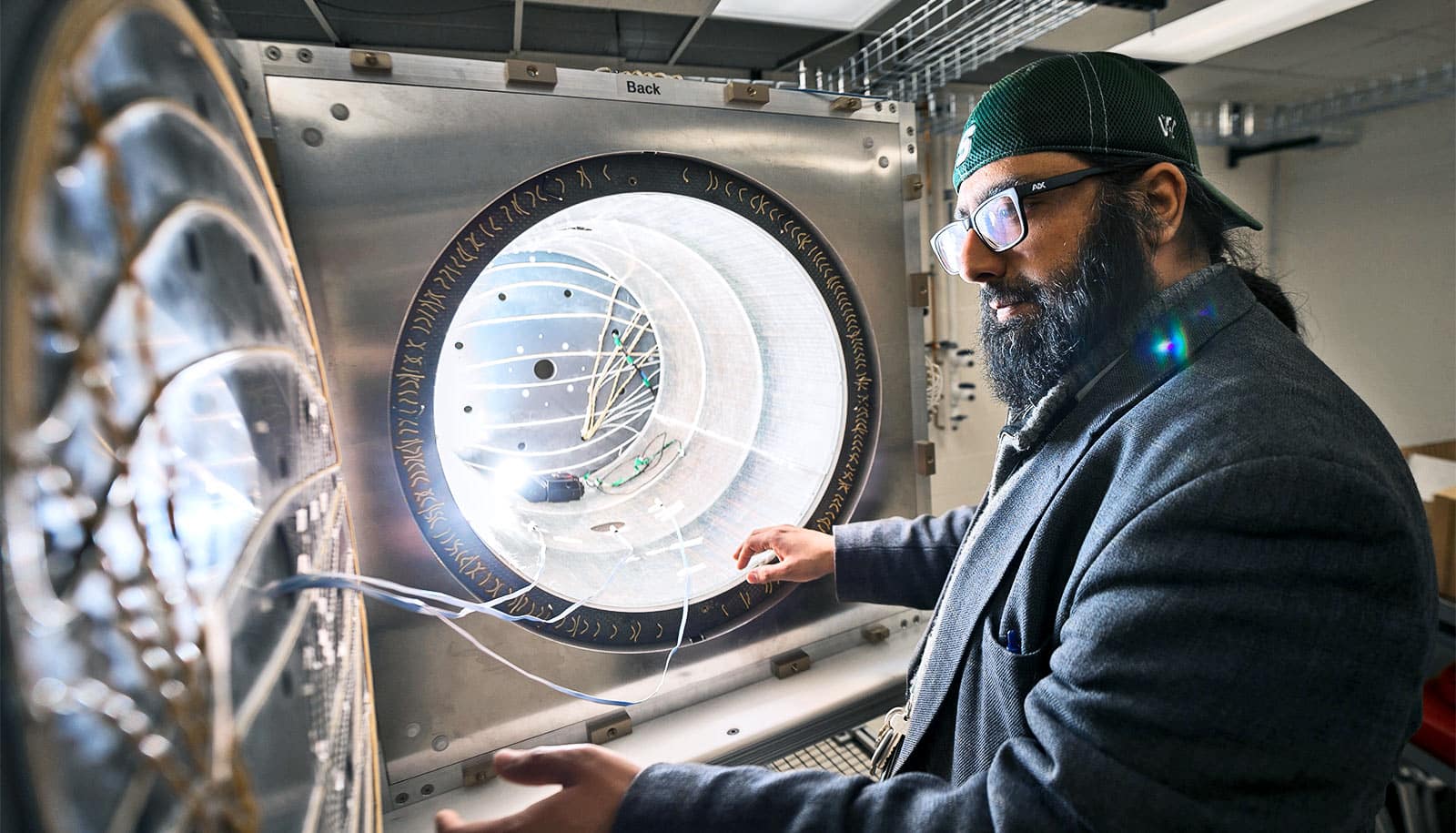 Where did the universe’s antimatter go?