One termite lineage took over by switching diets

Tracing their evolution shows termites do much more than eat wood and destroy homes, other buildings, and trees, researchers report.

“The fact is termites are mostly misunderstood and remain important ecological engineers,” says Thomas Chouvenc, an assistant professor of entomology at the University of Florida/Institute of Food and Agricultural Sciences Fort Lauderdale Research and Education Center.

“Among the estimated 3,000 termite species, a tiny number of them are responsible of such destruction. More importantly, a majority of termite species do not even eat wood.”

Chouvenc led a team of scientists who pieced together a complex puzzle about the insect’s evolution and argue that they are an extremely diverse and important insect group.

“Termites are technically some kind of derived wood roaches,” Chouvenc says, as this insect group ancestor is nested within the cockroaches . “However, termites have gone through a remarkable diversification over millions of years of evolution, making their biology quite different than the rest of the cockroaches.”

About 150 million years ago, a wood roach ancestor to termites that lived in a monogamous family unit used a special microbe in its gut to digest wood and displayed a critical behavior: a derriere-to-mouth transfer of gut fluids, allowing the transfer of such symbionts from parents to offspring.

As juvenile insects remained protected in the confines of a rotting log, they started taking care of their younger brothers and sisters. This behavior cascaded the ancestor to becoming one of the first fully social organisms on the planet.

Considered eusocial species, along the same lines of ants , bees , and wasps, termites have evolved only a handful of times and represent spectacularly successful social structures where individuals cooperate to raise offspring and display reproductive division of labor.

Once eusociality was obtained in the first termite, it allowed for a flood of innovative traits to emerge, through a series of adaptation and extinction events, followed by vast increases of biodiversity, spinning their evolutionary trajectory away from a typical cockroach, says Chouvenc.

“The problem lies in that we are only able to study the biology of living species, which are all the termites species that survived extinction events and made it through evolution,” Chouvenc says. “Reconstructing how termites evolved and diversified over million years, therefore, remains challenging, as we are missing so many pieces of a very complex puzzle where most species went extinct.”

Over the past 15 years, in light of new fossil discoveries and improved genetic analyses, the picture has become clearer. In the new study in Cellular and Molecular Life Sciences , Chouvenc and colleagues recomposed the major evolutionary events that shaped the insect’s diversification, from the emergence of sophisticated chemical and mechanical defenses, to the rise of the most complex insect societies.

“However, in the context of the major extinction event about 65 million years ago, one termite lineage changed everything,” Chouvenc says.

This termite lineage known as Termitidae , a family that lost the symbiotic microbes found in all other termites’ guts and switched to other types of microbial symbiosis, changed the way they digest things.

As a result, Termitidae is now the most diverse termite group on Earth, composing 70% of all known termite species. Some species now rely on the culture of mushroom to grow their own colony, while most other termite species have completely abandoned feeding on wood, as they feed on soil layers. Such soil-feeder groups now represent more than 60% of all termite species.

Chouvenc says the one key question that remains: How did the ancestor of Termitidae lose its initial gut microbial symbionts? The new study highlights two potential scenarios that could explain this evolutionary switch.

“First, reusing fecal material, the externalization of the digestion into a fungal or bacterial comb may have led to the loss of the initial symbiosis,” says Chouvenc. In other words, instead of digesting wood, they started feeding on the fungus that digests the wood.

“Alternatively, a change of diet to wood-poor soil layers forced the loss of the symbiosis and a switch to a much more efficient relationship with different microbial communities,” Chouvenc says.

“While many questions remain on how termites evolved and diversified, it has become clear that most termite species are doing something different than just eating somebody’s house,” adds Chouvenc. “A fundamental change in their microbial symbiosis was responsible for it.”

The post One termite lineage took over by switching diets appeared first on Futurity . 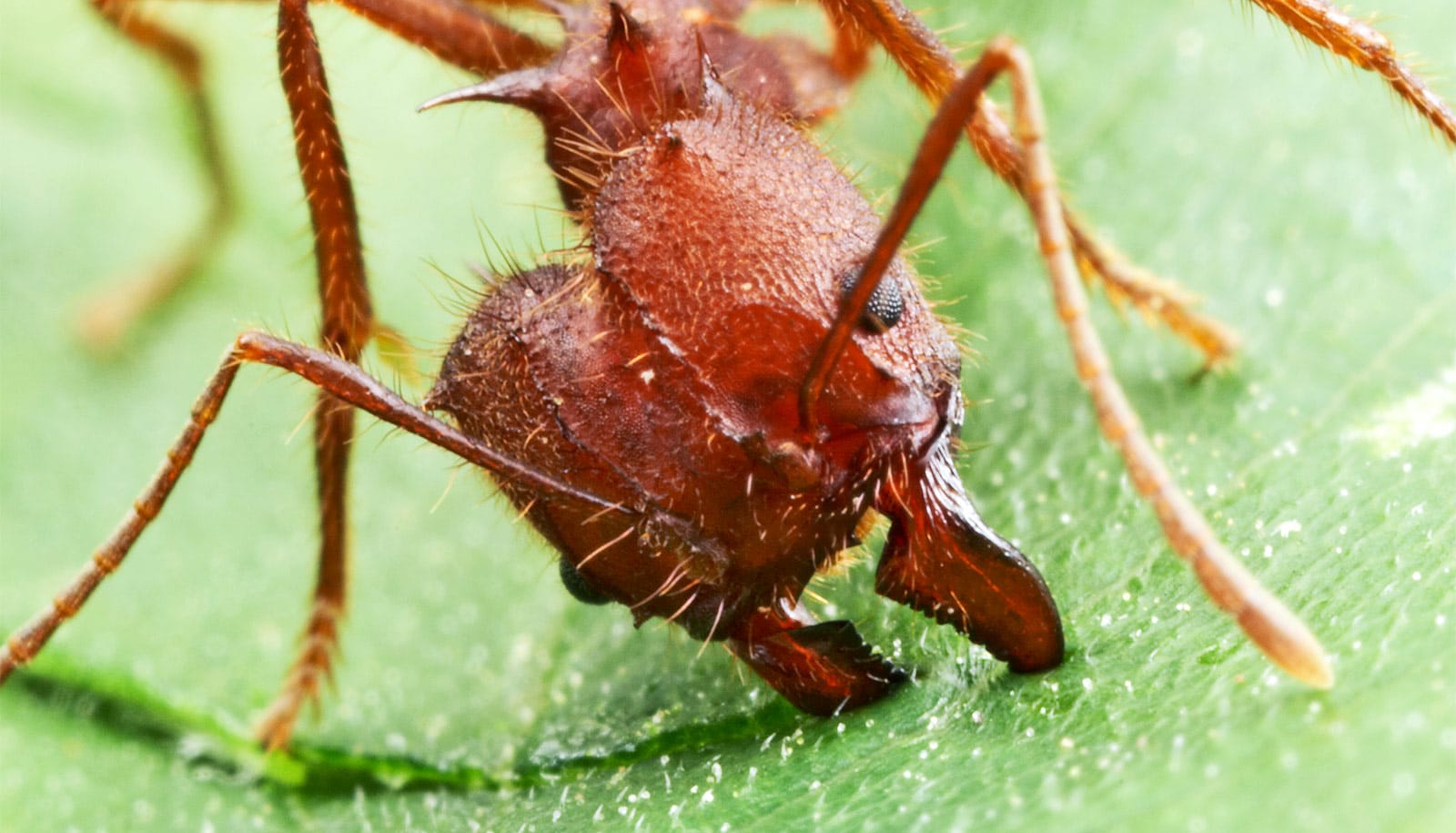 Farmer ants could teach us a thing or two 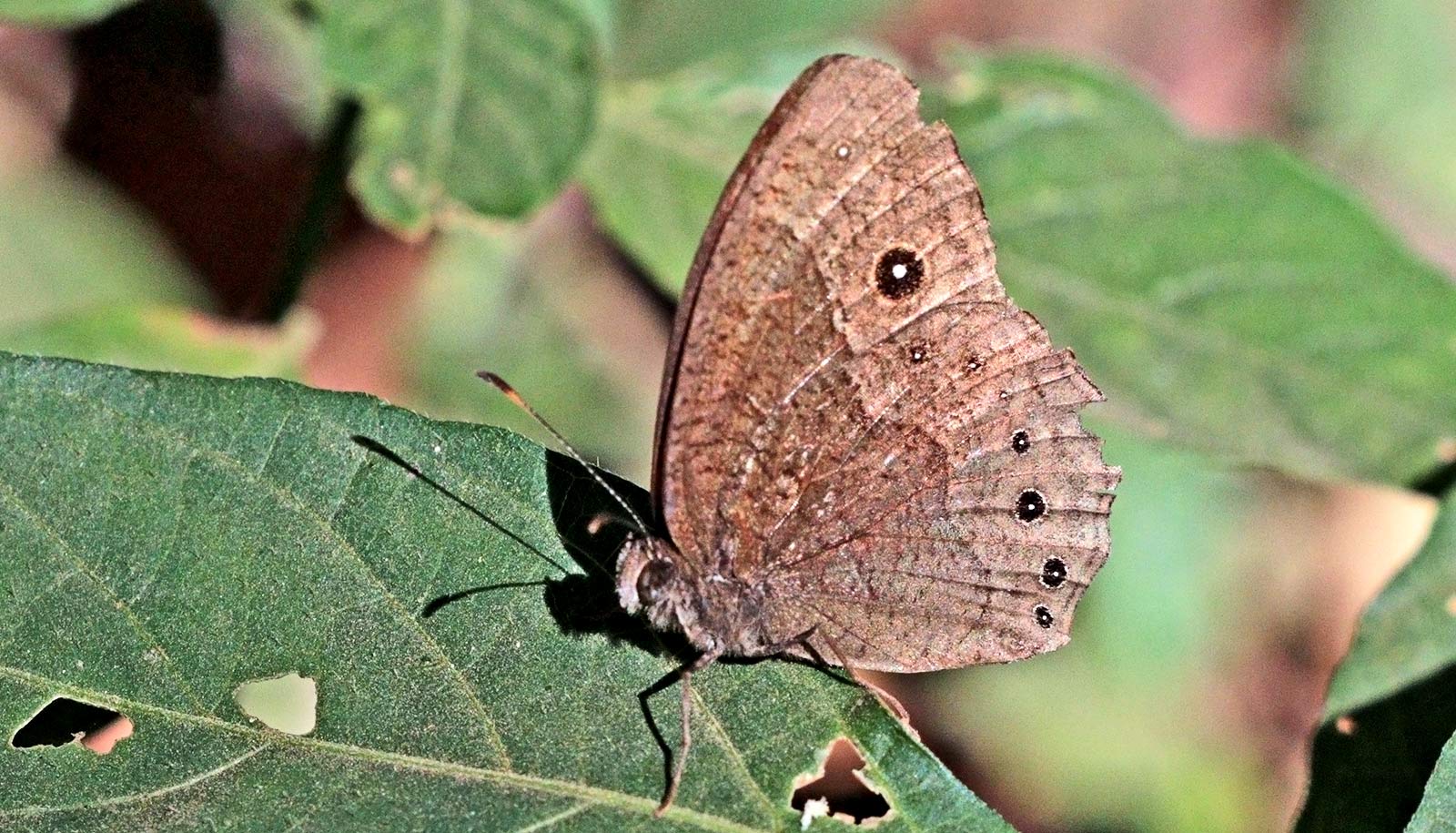 Butterflies can pass acquired traits to the next generation