Foods like nuts, avocados, and olive oil are rich in a fatty acid called oleic acid. New research suggests it could help some multiple sclerosis patients.

According to a new study, the lack of a specific fatty acid in fat tissue can trigger the abnormal immune system response that causes multiple sclerosis (MS) by attacking and damaging the central nervous system.

This lack of oleic acids leads to a loss of the metabolic sensors that activate T cells, that mediate the immune system’s response to infectious disease, the researchers found. Without the suppressing effects of these regulatory T cells, the immune system can attack healthy central nervous system cells and cause the vision loss, pain, lack of coordination, and other debilitating symptoms of MS.

When researchers introduced oleic acids into the fatty tissue of MS patients in laboratory experiments, levels of regulatory T cells increased, they found.

“We’ve known for a while that both genetics and the environment play a role in the development of MS,” says senior author David Hafler, professor of neurology and professor of immunobiology and chair of the neurology department at Yale University. “This paper suggests that one of environmental factors involved is diet.”

Obesity triggers unhealthy levels of inflammation and is a known risk factor for MS, an observation that led him to study the role of diet in MS, Hafler notes. He stresses, however, that more study is necessary to determine whether eating a diet high in oleic acid can help some MS patients.

Saige L. Pompura of the Yale School of Medicine is the study’s lead author. 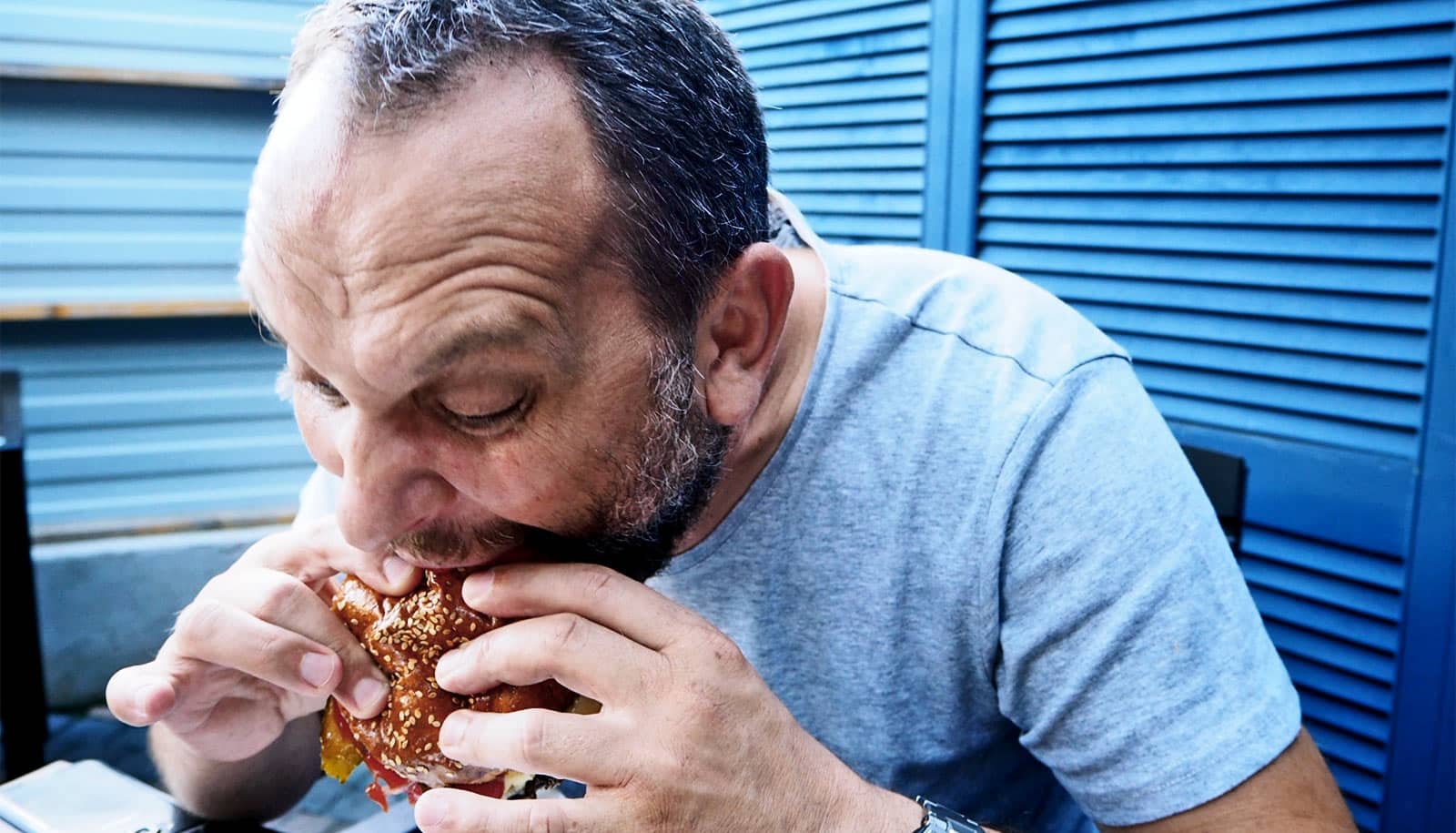 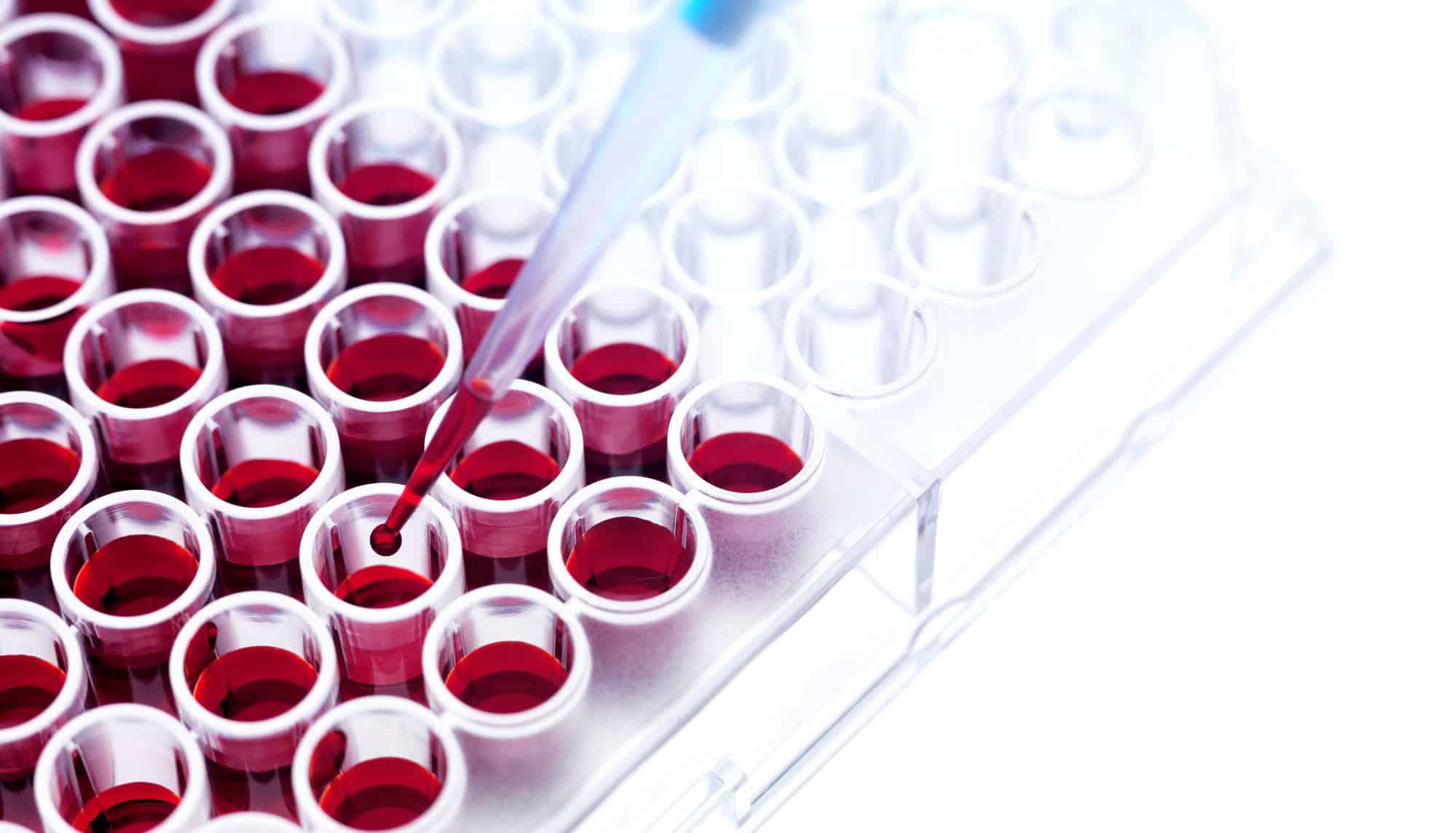 These immune cells are likely key to multiple sclerosis