Until the COVID-19 vaccine supply increases, "we are better off vaccinating twice as many people" with a first dose only, says Christopher Gill.

Until COVID-19 vaccine supply increases, “we are better off vaccinating twice as many people” with a first dose only, says Christopher Gill, an infectious disease specialist with vaccine development expertise.

To curb the spread of coronavirus, some experts, including Gill , advocate for a vaccination strategy that prioritizes giving as many people as possible their first dose of the COVID-19 vaccines, instead of giving second doses to half as many people.

“One thing that we know for certain is that vaccines sitting in a refrigerator protect no one.”

That stance is reflected in President Joe Biden’s plans, announced earlier this month, to order the immediate distribution of almost all available doses of the COVID-19 vaccines. The plan is in stark contrast to the strategy the Trump administration favored, which was to hold onto vaccine stock to make sure that anyone who received a first dose could receive a second one.

Biden’s announcement came amid growing frustration with the sluggish speed of the current vaccine roll-out.

“Basically, [Biden’s strategy] prioritizes getting the vaccine into more people, rather than ensuring the maximal immune response at an individual level,” Gill says.

Here, Gill, a professor of global health at Boston University, discusses how well the Pfizer-BioNTech and Moderna vaccines work after a first dose and why he believes that the best option at this time is to maximize the number of people who are given first-dose vaccines:

The post COVID-19 vaccine: 1 dose for many or 2 doses for some? appeared first on Futurity .

In clinical trials, Pfizer-BioNTech and Moderna tested their vaccines by giving them as double doses spaced three to four weeks apart. Both companies’ data reveals that the vaccines can achieve about 95% efficacy following vaccination with the second booster shot. But what do we know about how much protection against COVID-19 is provided by receiving the first dose of the Pfizer-BioNTech or Moderna vaccine?

Both companies presented data that either directly report, or allow us to infer, the efficacy of a single dose. In both cases it was about 90% effective. Did that protection vary by age? That was not shown. How long would that single dose protect for? That was not shown and cannot be [known yet] because everyone [in the trials] soon got a second dose [within three or four weeks].

And the period for which this effect is measured is quite narrow—a few weeks at most, because after that the second dose was given [in the clinical trials]. And [after that has happened] we can no longer assess how a single dose performed. The narrowness of this window is what gives me most unease about the single dose concept, because it leaves many questions unanswered.

You mentioned that the first dose of the Pfizer-BioNTech and Moderna vaccines are about 90% effective, but they’ve been generally reported as being 52 and 51% effective, respectively. Why?

When you are first exposed to a vaccine—really any vaccine—it takes some time for your immune system to process and react to and develop memory against the antigen(s) in that vaccine. For a first exposure, this may take 10 days or more; with a second exposure, assuming that memory has [already] been established, the response is superior and quicker.

COVID-19 cases that occur within 10 to 14 days of [receiving the first dose of] vaccination are not telling us yet about the protective value of the [first-dose] vaccine because it is too soon for the vaccine to have had a chance to work.

Therefore, a more useful way of evaluating [the effectiveness of a first dose] is to look at the frequency of cases that occurred after two weeks, since by then the vaccine has had a chance to trigger the [full potential of] immune response.

When you do that for the Moderna and Pfizer-BioNTech vaccines, the protective efficacy after two weeks—and before the second dose—rises to about 90% [although we do not yet have enough data to know how long this level of immunity will last without receiving the booster shot].

If the first-dose vaccines of Pfizer-BioNTech and Moderna have the potential to deliver 90% efficacy after two weeks, why bother giving anyone the second dose? Why not just give as many people as possible a first dose, to get the majority of folks to 90%?

There is much we don’t know about the durability of the single dose. Indeed, that is what gives me the greatest anxiety about my position. It is certain that two doses provide a better immune response and it is very likely that it will also be more durable. So in the long run, if we were not in a situation where the number of doses was rate-limiting, then I would agree that we should strive to give two doses as originally planned.

However, we are not in that situation.

“We are better off vaccinating twice as many people with a slightly inferior immune response, than half as many with 95% effectiveness.”

“We are better off vaccinating twice as many people with a slightly inferior immune response, than half as many with 95% effectiveness.”

The number of doses is rate-limiting at present and therefore it makes sense to maximize coverage in the immediate term and plan to give that second dose as soon as the supply and delivery issues have improved.

What other concerns do you have about this strategy of maximizing the number of first doses?

We do not live in a perfect world. [Many errors in rolling out COVID-19 vaccines to the public] can and will occur. But the most serious error of all is [if some people do not get] any doses of the vaccine.

What the data show is that two doses of either vaccine are extremely effective (95%) at preventing COVID-19, and that one dose is about 90% effective—at least in the very short term. In the real world, [that may mean that] some [people] will only [ever] get a single dose, and the data we have now tells us that they will derive excellent short-term protection. Will they maintain that protection? We don’t know.

What else is known, or can be inferred, about getting a single dose of either of these vaccines? We know that SARS-CoV-2 infects cells by having its spike protein engage with a receptor on respiratory cells called ACE2, and that all of these vaccines work by creating antibodies that block the spike protein from binding to ACE2. (That is also true of the monoclonal antibodies, such as the cocktail that Trump received when he had COVID-19). By extension, if you block SARS-CoV-2 from getting into a cell, you prevent it from replicating. If it cannot replicate, it cannot infect the next person in the chain of the pandemic.

While it has not been shown in a field study that the vaccine blocks person-to-person spread, we are certainly capable of drawing inferences based on what we do know. And based on what we know about the virology of SARS-CoV-2, how it infects cells via the spike protein, what we have learned [from the monoclonal antibody studies], and from the data in the FDA briefing documents, it is likely that the vaccine will succeed in also preventing person-to-person spread.

If that is true, then there is value in vaccinating as many individuals as possible during this current period when vaccine supplies are [limited]. Hopefully, in a few months the supply chain logistics and manufacturing issues will have improved to the point where vaccine supply is no longer rate-limiting, and at that point we should obviously work to give the second dose to all that received only one, and prioritize the two-dose series for those getting vaccinated later.

But for now, my opinion is that we are better off vaccinating twice as many people with a slightly inferior immune response, than half as many with 95% effectiveness. 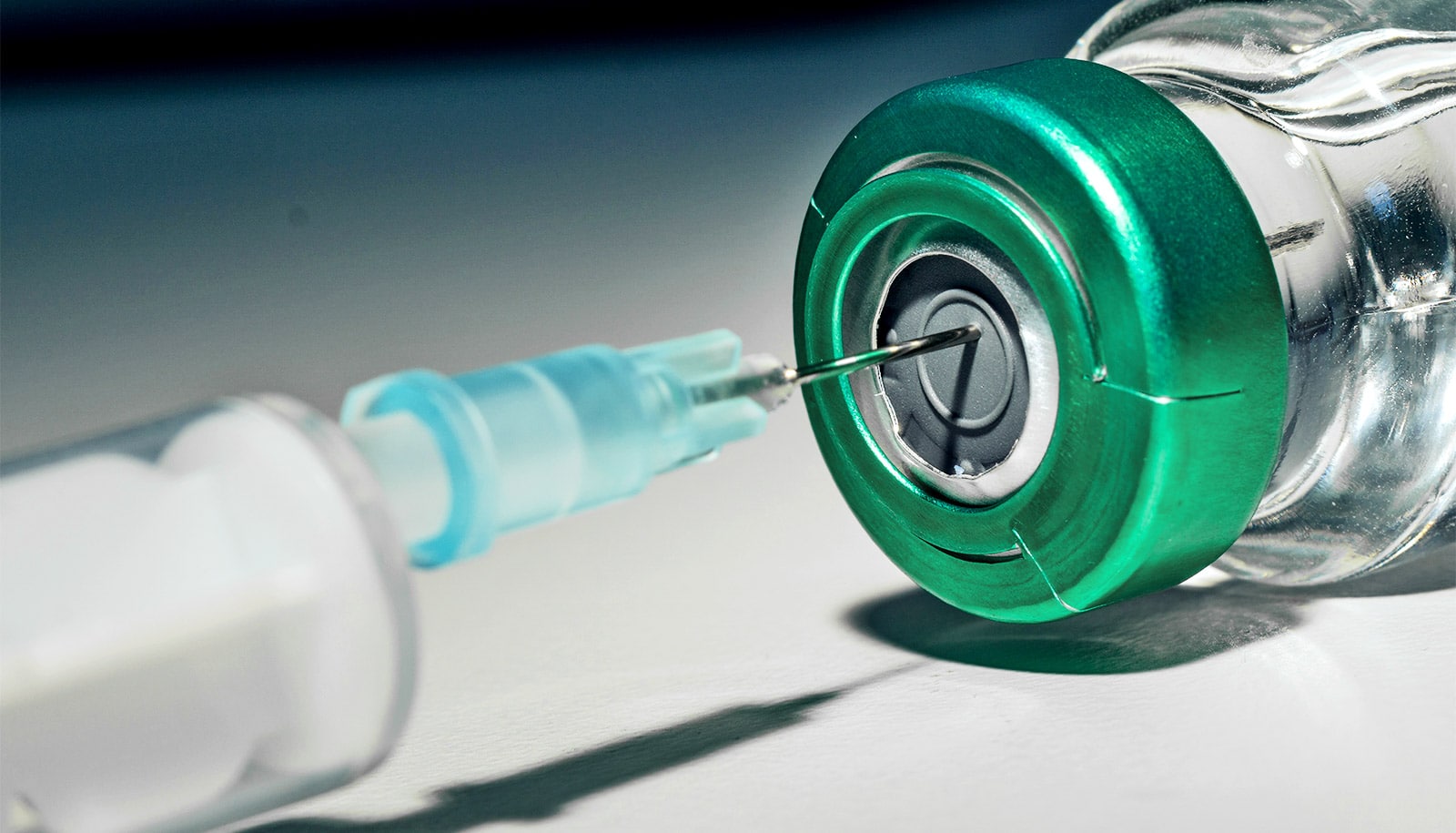 Does Russia really have a COVID-19 vaccine? 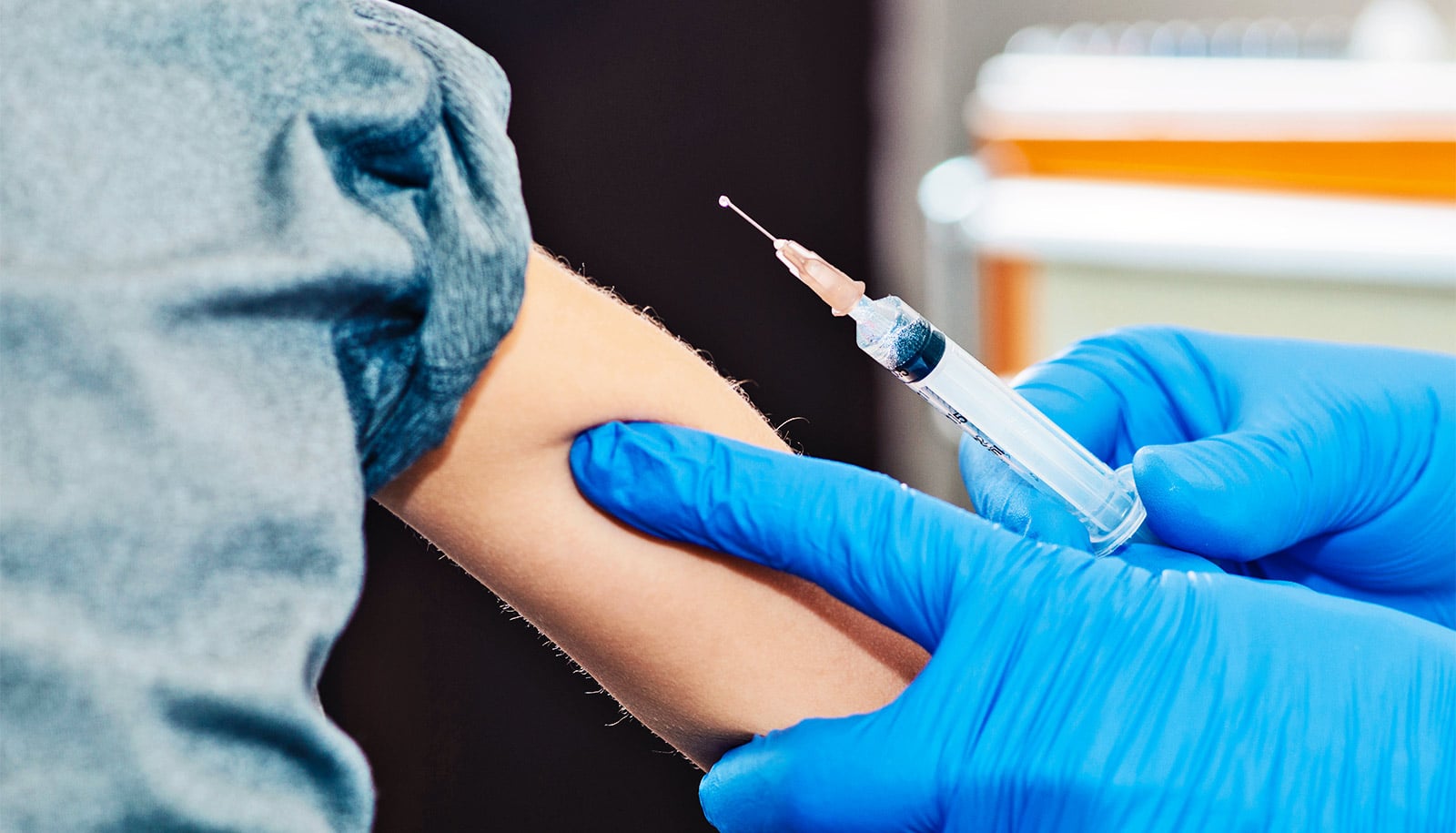