Scientists propose 10 golden rules for restoring forests to maximise benefits for the planet.

Scientists have proposed 10 golden rules for tree-planting, which they say must be a top priority for all nations this decade.

Tree planting is a brilliant solution to tackle climate change and protect biodiversity, but the wrong tree in the wrong place can do more harm than good, say experts at the Royal Botanic Gardens, Kew.

The rules include protecting existing forests first and involving locals.

Forests are essential to life on Earth.

They provide a home to three-quarters of the world's plants and animals, soak up carbon dioxide, and provide food, fuels and medicines.

But they're fast disappearing; an area about the size of Denmark of pristine tropical forest is lost every year.

"Planting the right trees in the right place must be a top priority for all nations as we face a crucial decade for ensuring the future of our planet," said Dr Paul Smith, a researcher on the study and secretary general of conservation charity Botanic Gardens International in Kew.

A raft of ambitious tree-planting projects are underway around the world to replace the forests being lost.

Boris Johnson has said he is aiming to plant 30,000 hectares (300 sq km) of new forest a year across the UK by the end of this parliament.

An African-led movement to plant a 5,000-mile (8,048km) forest wall to fight the climate crisis is set to become the largest living structure on Earth, three times the size of the Great Barrier Reef.

However, planting trees is highly complex, with no universal easy solution.

"If you plant the wrong trees in the wrong place you could be doing more harm than good," said lead researcher Dr Kate Hardwick of RGB Kew.

All too often natural forests teeming with plants, animals and fungi are replaced by commercial plantations with row upon row of timber trees, which will be harvested after a few decades, she told BBC News.

"What we're trying to do is to encourage people, wherever possible, to try and recreate forests which are similar to the natural forests and which provide multiple benefits to people, the environment and to nature as well as capturing carbon."

The review of research, published in the journal Global Change Biology, found that in some cases, planned tree planting does not increase carbon capture and can have negative effects.

The 10 golden rules are:

Keeping forests in their original state is always preferable; undamaged old forests soak up carbon better and are more resilient to fire, storm and droughts. "Whenever there's a choice, we stress that halting deforestation and protecting remaining forests must be a priority," said Prof Alexandre Antonelli, director of science at RGB Kew.

Put local people at the heart of tree-planting projects

Studies show that getting local communities on board is key to the success of tree-planting projects. It is often local people who have most to gain from looking after the forest in the future.

Reforestation should be about several goals, including guarding against climate change, improving conservation and providing economic and cultural benefits.

Select the right area for reforestation

Plant trees in areas that were historically forested but have become degraded, rather than using other natural habitats such as grasslands or wetlands.

Use natural forest regrowth wherever possible

Letting trees grow back naturally can be cheaper and more efficient than planting trees.

Select the right tree species that can maximise biodiversity

Where tree planting is needed, picking the right trees is crucial. Scientists advise a mixture of tree species naturally found in the local area, including some rare species and trees of economic importance, but avoiding trees that might become invasive.

Use tree seeds that are suitable for the local climate and how that might change in the future.

Plan how to source seeds or trees, working with local people.

The sustainability of tree re-planting rests on a source of income for all stakeholders, including the poorest. 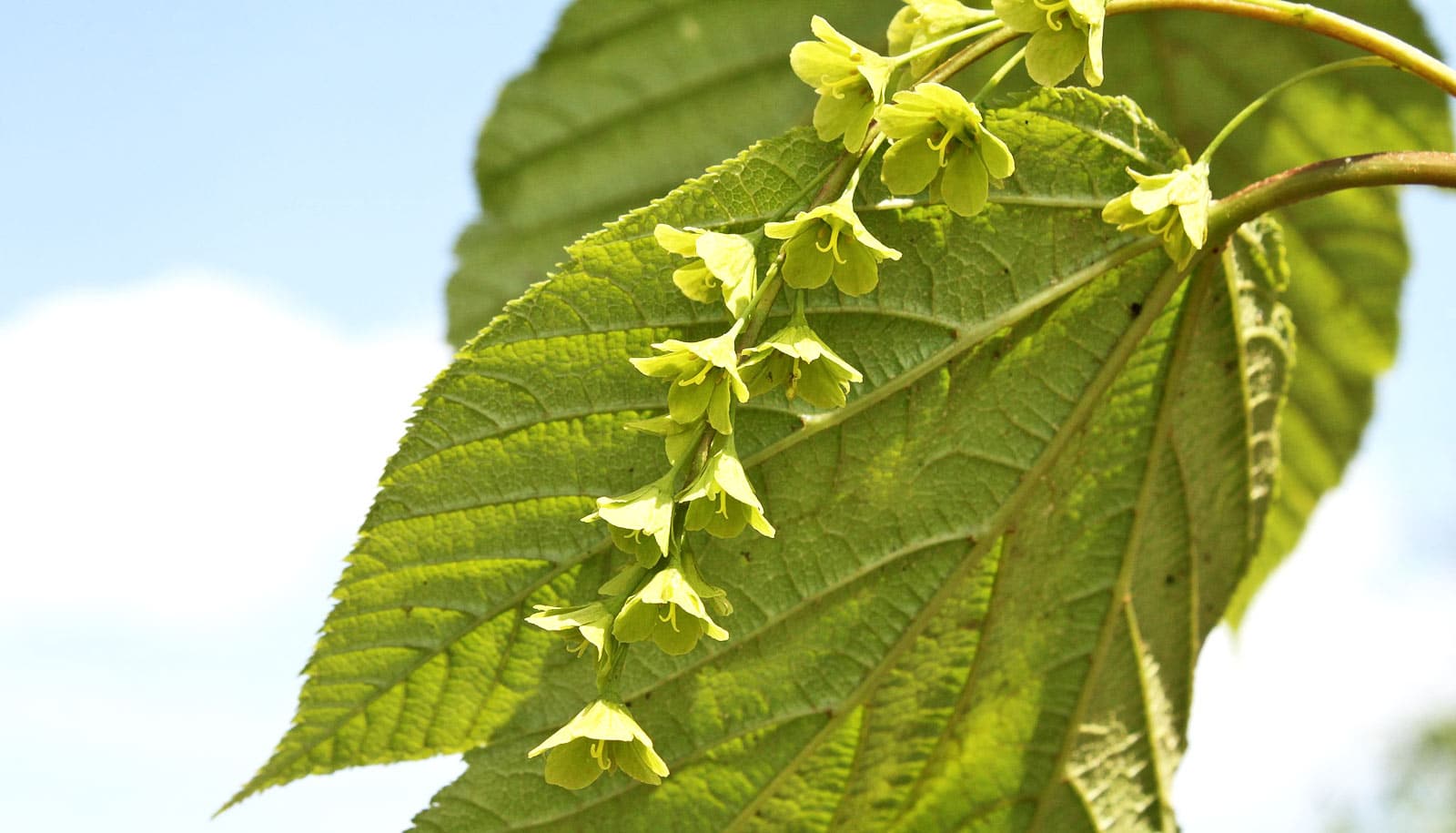 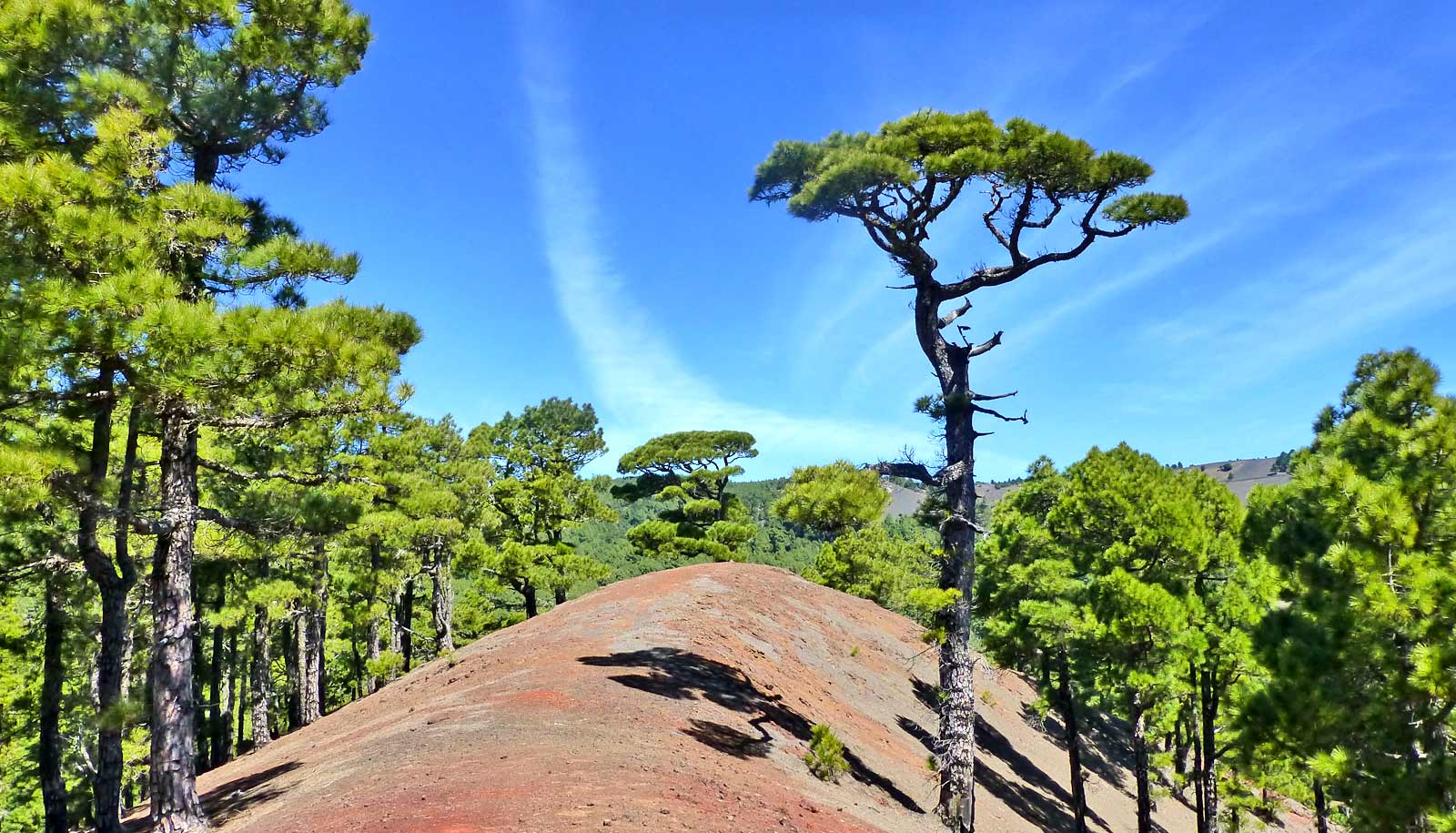