Researchers have found that specific communication between brain regions is an accurate way to see if a child has ADHD, which is usually tricky to diagnose.

Specific communication among different brain regions, known as brain connectivity, can serve as a biomarker for ADHD, according to a new study.

The research relied on a deep architecture using machine-learning classifiers to identify with 99% accuracy those adults who had received a childhood diagnosis of attention deficit hyperactivity disorder (ADHD) many years earlier.

“This suggests that brain connectivity is a stable biomarker for ADHD, at least into childhood, even when an individual’s behavior had become more typical, perhaps by adapting different strategies that obscure the underlying disorder,” says Chris McNorgan, an assistant professor of psychology at the University at Buffalo, and the lead author of the study in the journal Frontiers in Physiology .

The findings have implications for not only detecting ADHD, a common but diagnostically slippery disorder that’s difficult to identify, but can also help clinicians target treatments by understanding where patients sit on a broad-spanning continuum.

“Because certain pharmaceuticals react with certain pathways, understanding the different types of ADHD can help inform decisions about one medication versus others,” says McNorgan, an expert in neuroimaging and computational modeling.

Attention deficit disorder is the most commonly diagnosed psychological disorder among school-aged children , but multiple subtypes complicate a clinical definition of ADHD.

A clinical diagnosis of ADHD in a patient can change when that same patient returns for a subsequent evaluation.

“A patient may be exhibiting behavioral symptoms consistent with ADHD one day, but even days later, might not present those symptoms , or to the same degree,” says McNorgan. “It could just be the difference between a good day and a bad day.

“But the brain connectivity signature of ADHD appears to be more stable. We don’t see the diagnostic flip-flop.”

The researchers used archival fMRI data from 80 adult participants who were diagnosed with ADHD as children.

Machine learning classifiers were then applied to four snapshots of activity during a task designed to test the subject’s ability to inhibit an automatic response.

Previous research suggesting a relationship between brain connectivity and ADHD used direct linear classification. This research looks at relationships between something and what that something is predicting, such as coffee and performance.

For many ranges, direct linear classification is effective, but the relationship between coffee and performance, like behavioral symptoms and ADHD, is not linear. One or two cups of coffee might increase performance, but at some point, the caffeine might hurt performance. Nonlinear relationships exist when you can have “too little or too much of a good thing,” according to McNorgan.

Deep learning networks are well-suited for detecting conditional relationships, which are nonlinear. In the case of the current study, ADHD was predicted from the patterns of communication between groups of brain areas, say, A, B, and C. If regions A and B were highly connected, that could be predictive of ADHD, but not if these regions were also highly connected to region C. These sorts of relationships are problematic for the most commonly-used techniques, but not for deep-learning classifiers.

McNorgan’s model goes further by also differentiating individuals with ADHD that have typical or atypical performance on the Iowa Gambling Task (IGT). The IGT is a behavioral paradigm similar to a casino card game that presents both high- and low-risk options, and is commonly used to study and diagnose ADHD.

Traditional techniques can’t make more than one classification at a time. McNorgan’s approach elegantly ties ADHD diagnosis to performance on the IGT to provide a potential bridge that explains why both are related to the brain’s wiring.

“This approach by differentiating both of these dimensions provides a mechanism for sub-classifying people with ADHD in ways that can allow for targeted treatments,” says McNorgan. “We can see where people are on the continuum.”

Because different brain networks are implicated in people at either ends of the continuum, this method opens the door for developing therapies that focus on specific brain networks , he adds. 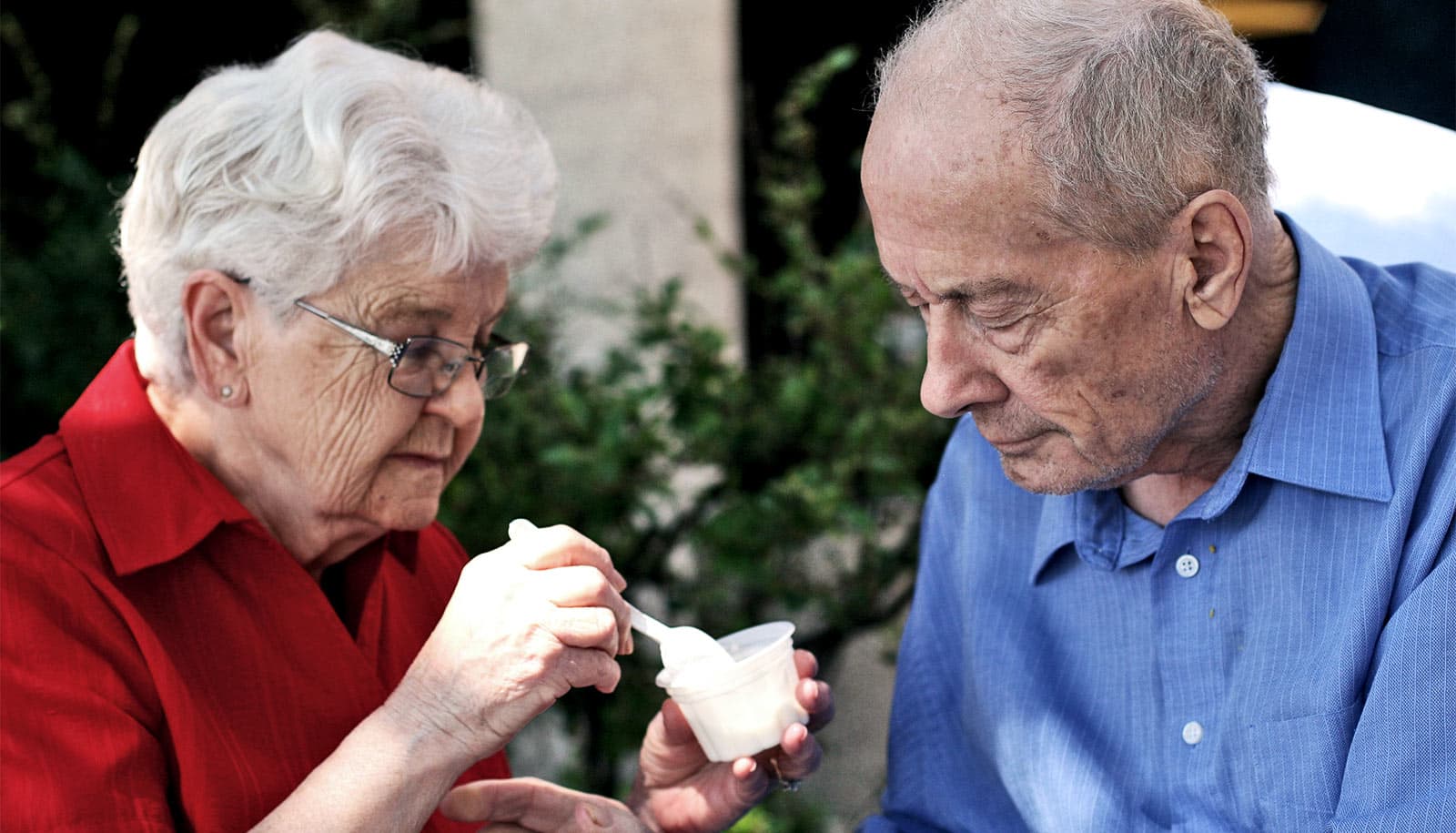 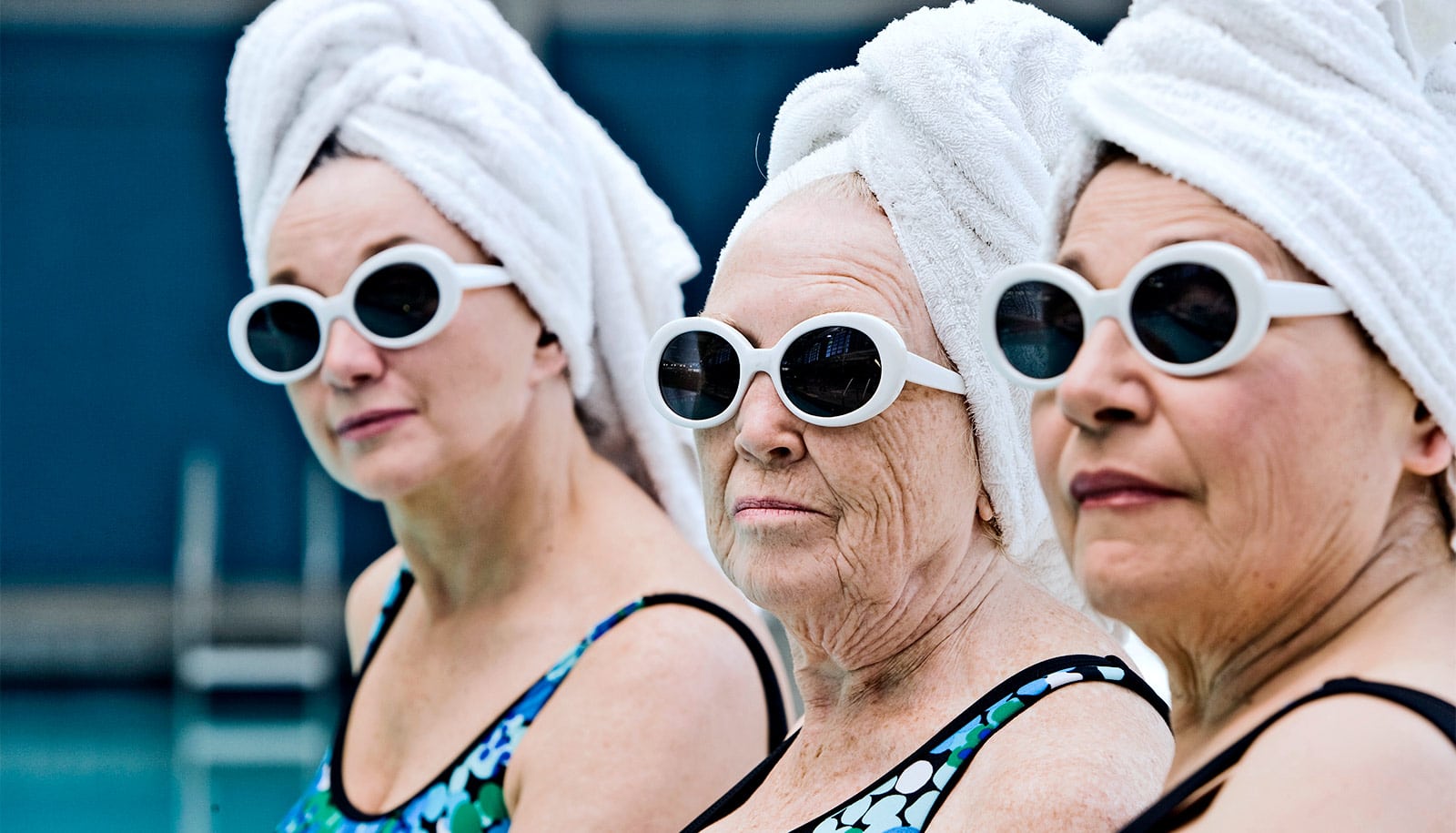