The leading climate scientist James Hansen has warned Boris Johnson that he risks "humiliation" over plans for a new coal mine in Cumbria.

The government has allowed the mine at Whitehaven to go ahead, by deciding not to over-rule a local council decision.

In a letter to the PM, he urges him to halt production, reminding him the UK is to host a climate summit this year.

In his letter, Dr Hansen - whose testimony before the US Senate helped raise wider awareness of global warming back in 1988 - writes: "In leading the [climate conference], you have a chance to change the course of our climate trajectory, earning the UK and yourself historic accolades.

"Or you can stick with business-almost-as-usual and be vilified around the world.

"It would be easy to achieve this latter ignominy and humiliation - just continue with the plan to open a new coal mine in Cumbria in contemptuous disregard of the future of young people and nature.

"The contrary path is not so easy, but, with your leadership, it is realistic."

The BBC has approached Downing Street for a response to Dr Hansen's remarks.

The climate meeting to which Mr Hansen refers is COP26, which will take place in Glasgow this November. Keeping the global temperature rise to below 1.5C is considered crucial for avoiding the worst effects of global warming.

Last week, US climate envoy John Kerry told the BBC that Glasgow will be the "last best chance" the world has for tackling the climate crisis.

Dr Hansen's letter may prove uncomfortable for Mr Johnson, as it has been copied to Mr Kerry.

The letter continues: "Prime Minister Johnson, young people are fed up – and for good reason. They demand that political leaders follow the science and take the actions needed to preserve and restore a healthy climate.

"If this [conference] is like the prior ones – with soothing words and worthless ambitions – they will be justifiably outraged."

The new coal mine was agreed by Cumbria County Council.

The government said approval was a matter for the council, defending the decision by the Communities Secretary Robert Jenrick not to exercise his powers to overrule the local authority.

The mine will produce coking coal - a grade that is used in steel-making. Although 85% of it is destined for export to Europe, government sources hinted that a need for continuing domestic steel production was another reason for not opposing the mine.

Dr Hansen does acknowledge the UK's previous climate leadership and its success in reducing emissions.

"Your progress reflects well on your parliamentary democracy," he says. "My wife and I were fortunate to witness the efforts of UK citizens and political leaders during the past two decades as that progress was achieved.

"It is our fervent hope that the UK will continue to provide leadership and affect the entire planet."

The letter amplifies criticism at the weekend from the government's advisory body on global warming, the Climate Change Committee (CCC).

It says the Cumbrian mine will increase global emissions and compromise the UK's legally binding carbon budgets.

The CCC said: "The decision to award planning permission [for the mine] to 2049 will commit the UK to emissions from coking coal." The body said coking coal will have to stop by 2035 if the country is to meet its climate change targets.

In response to the CCC's letter, a government statement said the decision to allow the coal mine would not be reversed. 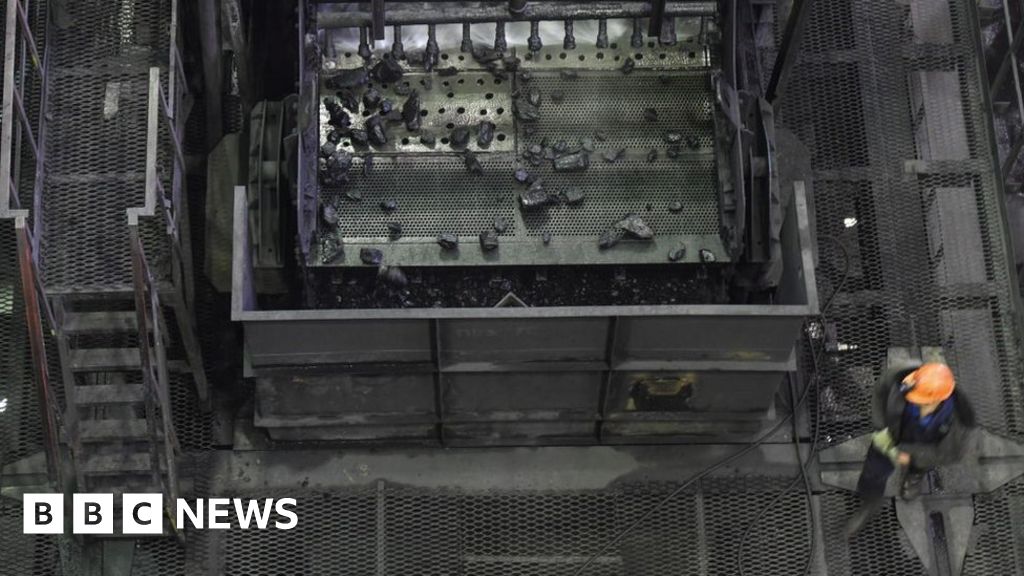 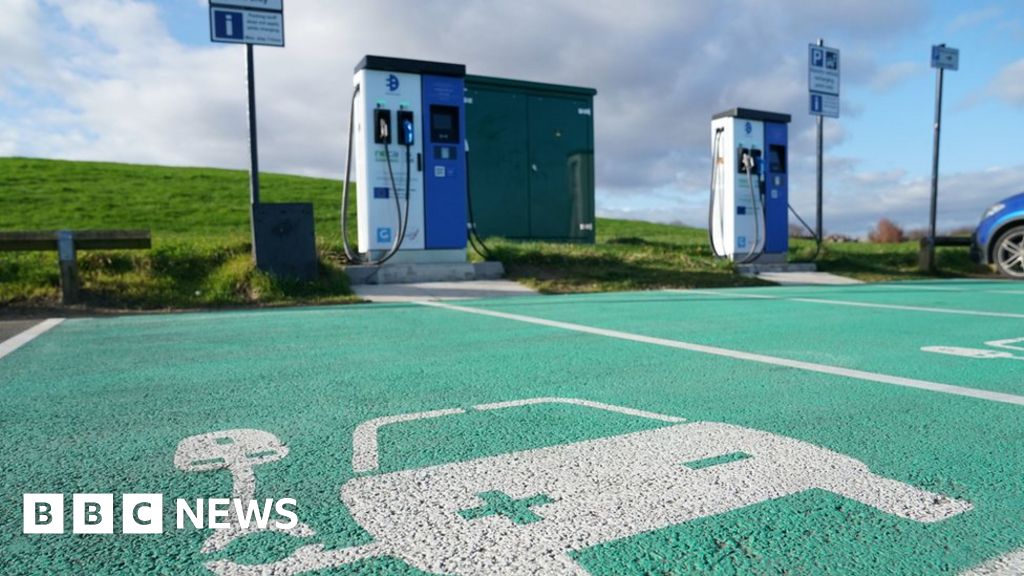