Repeat COVID-19 testing could save lives and money

To slow its spread, everyone in the US should be tested for COVID-19 on a regular, rotating basis, epidemiologists say.

A new analysis shows the value of having all people in the US tested on a regular, rotating basis to slow the spread of the novel coronavirus and the loss of life from COVID-19.

With the introduction of accurate and inexpensive rapid tests, researchers say there is an optimal testing schedule that minimizes costs as well as the loss of life and economic damage from hospitalizations and quarantine in different regions, based on the rate at which the virus is spreading.

“The question is, how do the costs and benefits play out?” says Lauren Ancel Meyers, director of the University of Texas at Austin COVID-19 Modeling Consortium and corresponding author of the paper, published in The Lancet Public Health . “So, we built this model that incorporates not just the epidemiology, but also the economic implications.”

For areas where the virus is spreading quickly, the model found that testing everyone in the community once a week and requiring those who test positive to isolate for two weeks had the greatest benefit to public health and economic considerations.

“Almost across the board, it makes sense to be ramping up our testing efforts in the United States, even though there may be intimidating upfront costs,” Meyers says. “We will save enough lives and prevent enough hospitalizations that economically, in the big picture, we will be better off.”

The new model does not explicitly include the introduction of vaccines, which are becoming available across the US. But Meyers notes that as segments of a community become vaccinated, the spread of the disease may slow and the population of people that can become seriously ill will drop.

“The model does consider different rates of transmission and adherence to isolation guidance,” Meyers says. “In general, the faster the virus is spreading, the more frequently we should be testing, and the longer we should stay in isolation. The slower it’s spreading, the less testing we have to do, and the faster we can get out of isolation and quarantine .”

Just as vaccinations are important for getting the pandemic under control, testing is critical, especially with the spread of new highly transmissible variants of the virus, the researchers indicate. Although this is not the first study to suggest that ramping up rapid testing is essential to slowing transmission, it is the first to examine from a high level the cost-benefit economic analysis.

Additional coauthors are from Yale University, the University of Hong Kong, Northeastern University, and the Santa Fe Institute. The National Institutes of Health, the US Centers for Disease Control and Prevention, and Tito’s Handmade Vodka funded the work.

The post Repeat COVID-19 testing could save lives and money appeared first on Futurity . 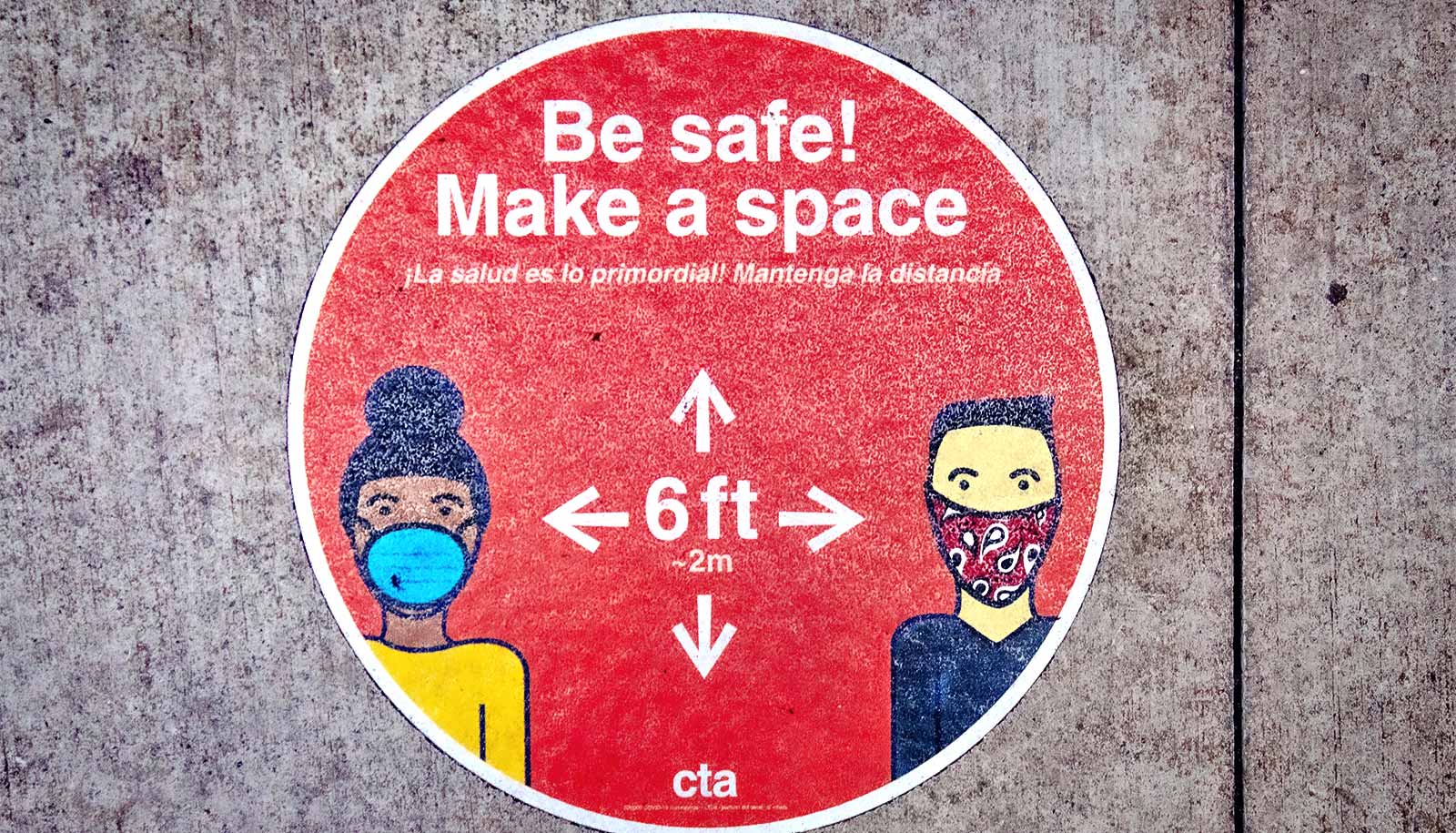