Whitehaven coal mine plan to be re-examined by council

Councillors will reconsider the planning application in the light of climate change advice.

Plans for a controversial coking coal mine in Cumbria have been suspended by the county council.

Councillors will reconsider the planning application for a site near Whitehaven in light of concerns about climate change.

The council granted planning permission to West Cumbria Mining back in October, and the government decided recently not to challenge the decision.

But now the council has said it will re-assess the permission.

Guidance from the government's advisory Climate Change Committee (CCC) in December recommended that the use of coking coal should be curbed by 2035, whereas the council have granted permission to dig until 2049.

A council statement said: "In light of this the council has decided that the planning application should be reconsidered by the Development Control and Regulation Committee."

The decision may prove a relief for the prime minister who has been under pressure to halt the mine as he aspires to lead the world away from the fossil fuels that are heating the climate.

The mine has divided opinion in Cumbria, with many in favour of the well-paid manual jobs it would bring, but others warning of the risks of climate change - especially in an area prone to severe flooding.

Greenpeace said: "This decision could prevent Boris Johnson's climate credentials being buried under a tonne of coal."

The CCC, many green groups and scientists have been pressed the prime minister to overturn the council's decision to grant permission for the mine.

Alok Sharma, who will head this year's climate summit on behalf of the UK, was said to be apoplectic that the mine had been given the go-ahead, and the Lib Dems wrote to him urging him to resign unless the government stopped the project.

But local Conservatives, including Copeland MP Trudy Harrison and Copeland mayor Mike Starkie, have been supportive of the mine, especially as some of its produce will be able to be used by the UK steel industry.

They said they were "dismayed" by the county council's move and added the area "needs" the £160m of private investment and 500 jobs the mine was set to bring.

"The decision has been made time and again, based on the forensic details the planning committee had in front of them, and the decision has repeatedly been to approve this important development.

"The project fully accords with the UK's green industrial commitments and includes legal conditions that production will not go beyond 2049 and the highest levels of greenhouse gas emission mitigation."

Labour's Shadow Business Secretary, Ed Miliband, said the party welcomed the decision to take the application back to the planning committee.

"The government now has a second chance to do the right thing and call it in. The UK cannot claim to be a climate leader whilst opening a new coal mine and ministers must realise that by doing so they undermine our credibility both at home and abroad.

"People in Cumbria deserve good, secure jobs and there are so many crying out to be done in the green industries of the future."

However, the South Lakes Action on Climate Change group said it was sceptical planning officers would "change their minds and advise councillors to refuse this time".

A spokesperson said: "Cumbria County Council will almost certainly be seeking to justify a further decision to approve, as a way of defending themselves from a judicial review.

"It is possible that the committee meeting will be on the 19th February, and objectors will have little more than a week to prepare further objections and apply to speak at the committee." 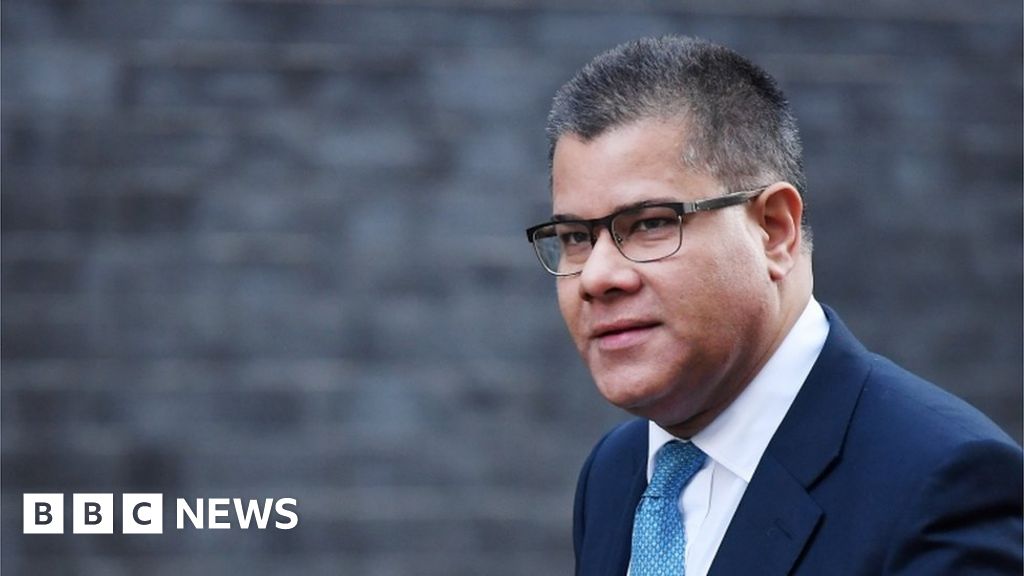 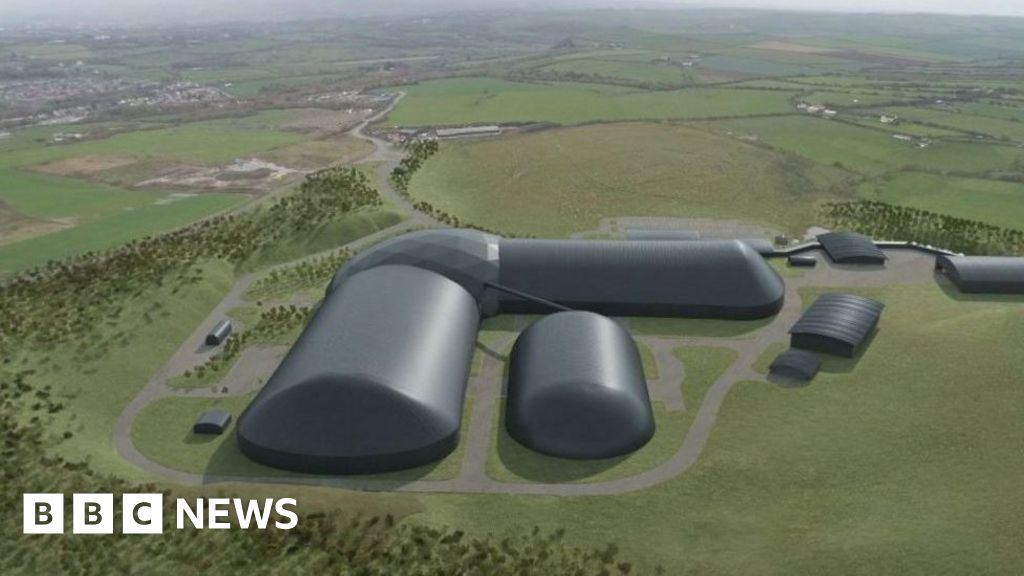