A platform called bio-thermal scanning probe lithography (bio-tSPL), takes a "photograph" of the bone tissue, and then uses the photograph to produce a replica of it.

Researchers report creating the exact replica of a bone using their system that pairs biothermal imaging with a heated “nano-chisel.”

A holy grail for orthopedic research is a method for not only creating artificial bone tissue that precisely matches the real thing, but also does so in such microscopic detail that it includes tiny structures potentially important for stem cell differentiation, which is key to bone regeneration.

In a study in the journal Advanced Functional Materials , the investigators detail a system allowing them to sculpt, in a biocompatible material, the exact structure of the bone tissue, with features smaller than the size of a single protein—a billion times smaller than a meter. This platform, called bio-thermal scanning probe lithography (bio-tSPL), takes a “photograph” of the bone tissue, and then uses the photograph to produce a replica of it.

The team, led by Elisa Riedo, professor of chemical and biomolecular engineering at New York University Tandon School of Engineering, and Giuseppe Maria de Peppo, senior principal investigator at the New York Stem Cell Foundation Research Institute, demonstrate that it is possible to scale up bio-tSPL to produce bone replicas on a size meaningful for biomedical studies and applications, at an affordable cost.

These bone replicas support the growth of bone cells derived from a patient’s own stem cells, creating the possibility of pioneering new stem cell applications with broad research and therapeutic potential. This technology could revolutionize drug discovery and result in the development of better orthopedic implants and devices.

In the human body, cells live in specific environments that control their behavior and support tissue regeneration via provision of morphological and chemical signals at the molecular scale. In particular, bone stem cells are embedded in a matrix of fibers–aggregates of collagen molecules, bone proteins, and minerals. The bone hierarchical structure consists of an assembly of micro- and nano- structures, whose complexity has hindered their replication by standard fabrication methods so far.

“tSPL is a powerful nanofabrication method that my lab pioneered a few years ago, and it is at present implemented by using a commercially available instrument, the NanoFrazor,” says Riedo. “However, until today, limitations in terms of throughput and biocompatibility of the materials have prevented its use in biological research.”

Its time- and cost-effectiveness, as well as the cell compatibility and reusability of the bone replicas, make bio-tSPL an affordable platform for the production of surfaces that perfectly reproduce any biological tissue with unprecedented precision.

“I am excited about the precision achieved using bio-tSPL. Bone-mimetic surfaces, such as the one reproduced in this study, create unique possibilities for understanding cell biology and modeling bone diseases, and for developing more advanced drug screening platforms,” says de Peppo. “As a tissue engineer, I am especially excited that this new platform could also help us create more effective orthopedic implants to treat skeletal and maxillofacial defects resulting from injury or disease.”

The research had support from the US Army Research Office, the National Science Foundation (CMMI and CBET programs), the Office of Basic Energy Sciences of the US Department of Energy, the New York Stem Cell Foundation, and the Ralph and Ricky Lauren Family Foundation. The NanoFrazor was acquired through an NSF CMMI MRI grant. 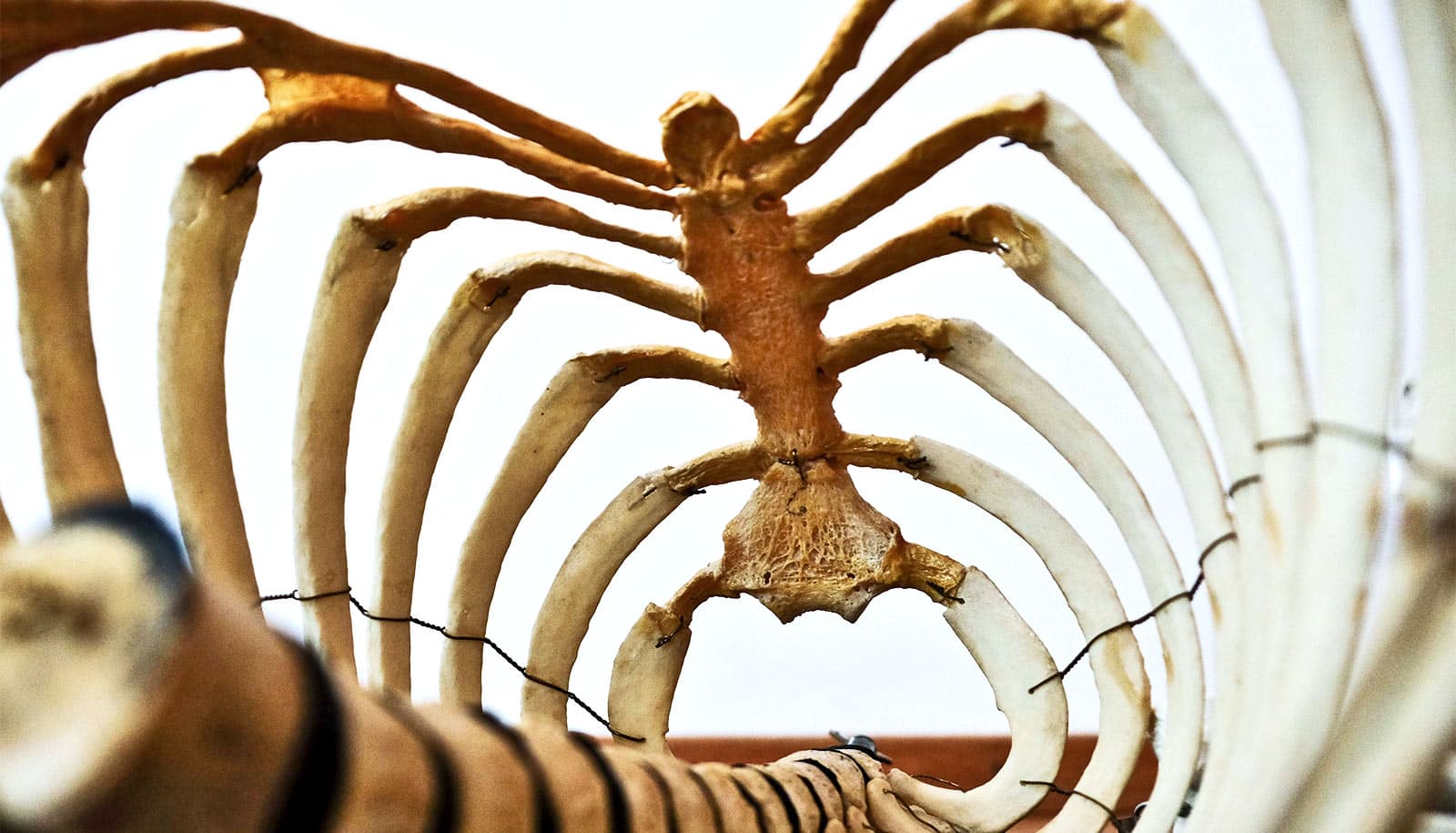 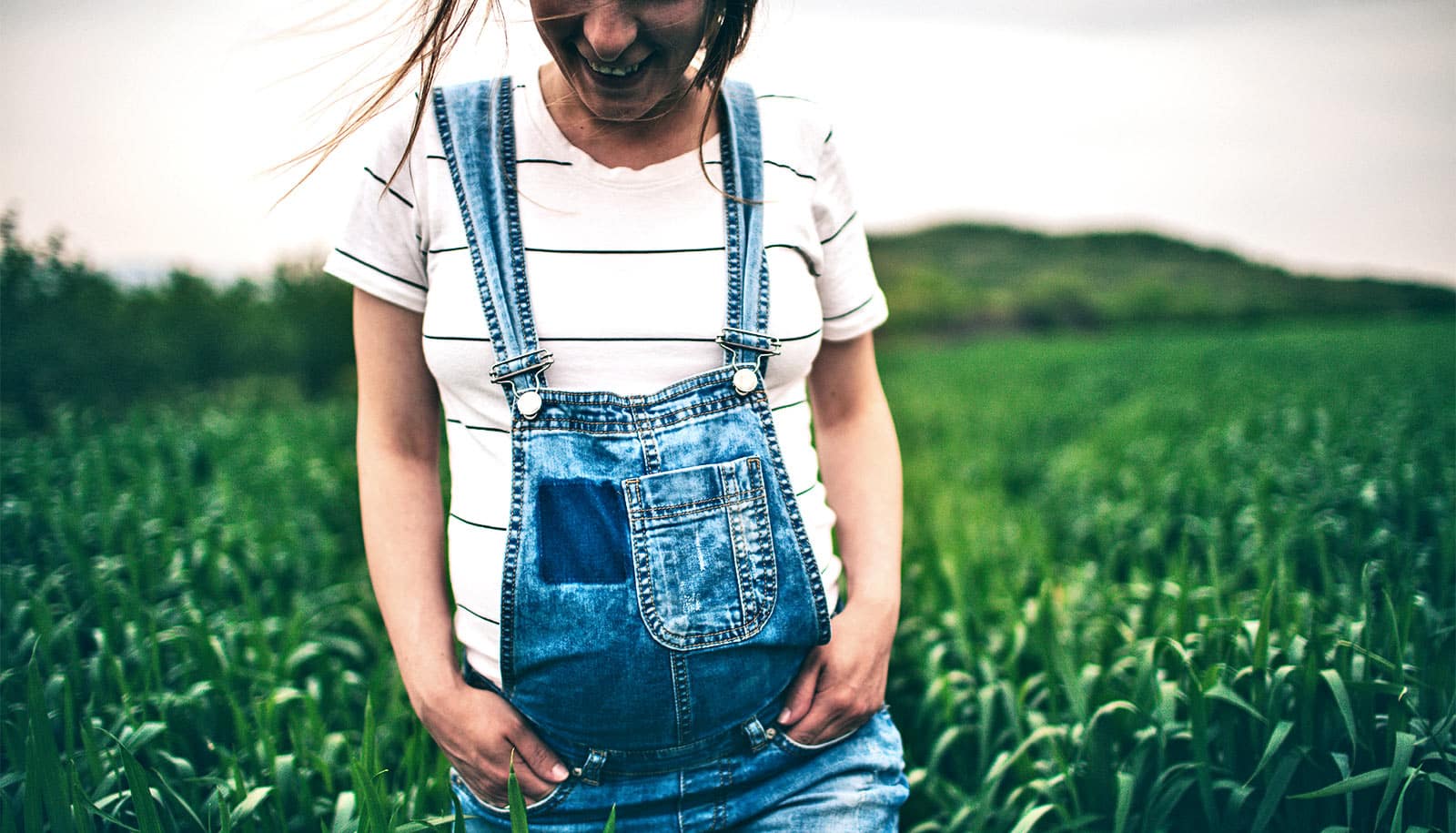 Bone marrow stem cells may be vital for pregnancy