What you should know about the Myanmar coup

What's happening with the military coup in Myanmar? An expert explains what's going on and what the rest of the world can do about it.

On February 1st, Myanmar’s military launched a coup and seized control of the government, less than a decade after the nation began its transition to democracy.

Myanmar’s elected leader Aung San Suu Kyi was arrested, and other top figures from the ruling party were detained. Now, an outpouring of citizens has taken to the streets to protest the coup and demand that the civilian government be restored.

How did it get to this point?

Laura Edwards of the University of Pennsylvania Carey School of Law has previously worked as an independent legal consultant in Myanmar, where she consulted with organizations including the United Kingdom’s Department for International Development, the United Nations, the Asia Foundation, and local rule-of-law NGOs. She was also the first foreign legal consultant to be embedded within the civilian government’s National Reconciliation and Peace Center (NRPC) from 2017 to 2019.

The NPRC was the civilian-government entity responsible for administering the peace negotiations with Myanmar’s various ethnic armed organizations. Following the coup, the NRPC has been disbanded.

Here, Edwards explains the current situation in Myanmar, the escalating protests, and what the international community should do:

The post What you should know about the Myanmar coup appeared first on Futurity .

Military generals had a lot of power even before the coup. So, why is this happening now?

Many analysts who study Myanmar have been asking the same question: Why now? Under the 2008 constitution, which was designed and implemented by the military, the military enjoyed complete autonomy from the civilian government, retained power over key ministries, and had an effective veto over all legislation in Parliament. Domestically this arrangement enabled it to enjoy complete autonomy and impunity, whilst internationally the veneer of democracy allowed the country to benefit from foreign investment and shielded the military from some of the worst international criticism for the genocide of the Rohingya.

There are several theories, but the most plausible explanation for the coup seems to be that this was a personal power play by the commander in chief, Senior General Min Aung Hlaing. Min Aung Hlaing was supposed to retire from the military imminently, and the coup seems to be a last-ditch attempt by him to hold onto political power. There have been rumors for many years that the military leader desired to become president. Had the military-backed Union Solidarity and Development Party won in the 2020 elections—something that they were never reasonably expected to do—Min Aung Hlaing may well have been handed the nomination. So personal political interests do seem to be the major motivation.

What does this mean for Suu Kyi?

Daw Aung San Suu Kyi along with President U Win Myint are reportedly under house arrest in Naypyidaw. Members of their cabinet have been forced to resign, and Daw Suu herself is facing trumped-up criminal charges before the criminal courts in Naypyidaw. The military exerts significant control over the judiciary in Myanmar, and the rule of law is weak, so criminal charges could proceed. It is unclear how these legal proceedings might impact Daw Suu’s continued detention.

It is not only Daw Suu and members of her cabinet that are under threat. This is really an assault on all those participating in the democratic process in Myanmar. Elected members of Parliament and human rights activists are in hiding across the country, and even international supporters of Myanmar’s democratic transition have been arrested. A prominent Australian advisor to the National League for Democracy (NLD) government, Professor Sean Turnell, was recently detained by the military. He is a highly respected economist and academic who has dedicated his career to advancing Myanmar’s economy. His family and the Australian government are calling for his immediate release.

Do you have a sense of what’s happening inside the country for ordinary citizens? How is this affecting them?

Since the coup was announced there has been a remarkable outpouring of peaceful protests across Myanmar in defiance of the military takeover. This “civil disobedience movement” is the largest we have seen in recent decades and has engulfed major cities like Yangon and Mandalay, as well as towns farther afield from the main centers of power. Religious leaders and youth activists have played a major role in organizing these protests. Myanmar’s youth are one demographic whose lives may be most significantly impacted by the coup, and after experiencing increasing freedoms in recent years their presence on the streets sends a strong signal that they will not tolerate further military rule.

Like everywhere right now, Myanmar’s economy has been impacted by COVID-19. But despite the precarious economic situation, many citizens find themselves in as a result of the pandemic, we have seen an astounding number of teachers, health workers, and other government officials risk their lives and their livelihoods to object to the military takeover and join in with these protests. These are remarkable acts of bravery.

In response to the recent peaceful protests, the military announced a curfew and significant restrictions on public gatherings this week. Following this announcement, we are now seeing the first military use of force against protestors since this political crisis began, and it is unclear how the situation will continue to escalate in the coming days and weeks ahead. It does not seem conceivable that the military will be able to stop the movement in its tracks entirely, but the use of force we are seeing against peaceful demonstrators is extremely worrisome. In the last 48 hours alone, there have been many reports of civilian casualties, especially at protests in Mandalay and Naypyidaw, caused by rounds of ammunition and the use of water cannons. The situation remains extremely precarious and is evolving daily.

How should the international community react, and how has it reacted thus far?

Last week, the Security Council issued a resolution unanimously condemning the situation in Myanmar, although it refrained from labelling the situation as a coup. It is clear that the Tatmadaw’s takeover of the civilian government is a coup, however. It plainly violates principles of international law and Myanmar’s own 2008 constitution. Although Myanmar’s constitution does give the commander in chief extensive powers to call a state of emergency in certain specified situations, this does not extend to allegations of voter fraud, and the military has no power over the Union Election Commission. Myanmar’s 2020 elections were found to be largely credible by the international community and delivered an overwhelming victory to the National League for Democracy. The international community must now show their strong support for the people of Myanmar and their civil disobedience efforts.

The challenge for concerned governments internationally will be how they balance a concerted condemnation of the military’s actions with ensuring that any measures such as targeted sanctions do not devastate the livelihoods of ordinary Burmese citizens. Previous decades of sanctions were devastating for Myanmar’s economic development and isolated the country and its people from the rest of the world. In recent days, New Zealand has been the first country to announce that it is ceasing high-level diplomatic and political ties with Myanmar, whilst trying to ensure that existing aid and development programs can continue with the necessary safeguards in place to ensure that funds will not prop up the regime. This seems like a sensible and necessary approach. It remains to be seen though how other major development partners of Myanmar, such as the European Union and the United Kingdom will approach their continued diplomatic and political engagement with Myanmar.

It remains to be seen though how other major development partners of Myanmar, such as the European Union, the United Kingdom, and the United States, will approach their continued diplomatic and political engagement with Myanmar. A major question for the near future will be whether the international community denounces the legitimacy of the Tatmadaw’s leadership in the country and recognizes the legitimacy of Myanmar’s elected parliamentarians who are urging the international community, including the United Nations, to recognize that the NLD-led government and not the Tatmadaw as the legitimate authority in the country.

What is the most important thing for people to know about this situation?

I think the most important thing to know is that Myanmar’s long-term peace and prosperity hinges on civilian oversight of the military. Over the last decade, it looked like progress was being made. However, the events of the past few weeks have highlighted that the military is not willing to give up power in the country. Although the commander in chief has says that the Tatmadaw will continue peace negotiations with ethnic armed organizations and work for economic prosperity, the prospects for long-term peace for all communities in the country look fraught.

Second, this is an evolving situation. Reliable access to information has been difficult in recent weeks, but we can all play a part to promote awareness by elevating the stories of these events as much as possible. I would recommend reading a range of different Myanmar-based English-language media outlets such as Frontier Myanmar, the Myanmar Times, and the Irrawaddy, as well as following Twitter hashtags such as #whatishappeninginmyanmar to keep up to date.

Finally, there are contributions that we […] can make. For those based in the United States, that includes writing to your local representatives to express concern about the situation, as the Biden administration’s support in seeking a solution to the crisis will no doubt be critical in the coming weeks. For those interested and able to make a financial donation, a list of organizations to consider supporting can be found at SupportMyanmar , and the Assistance Association for Political Prisoners is an organization that monitors arrests and provides assistance to political detainees. 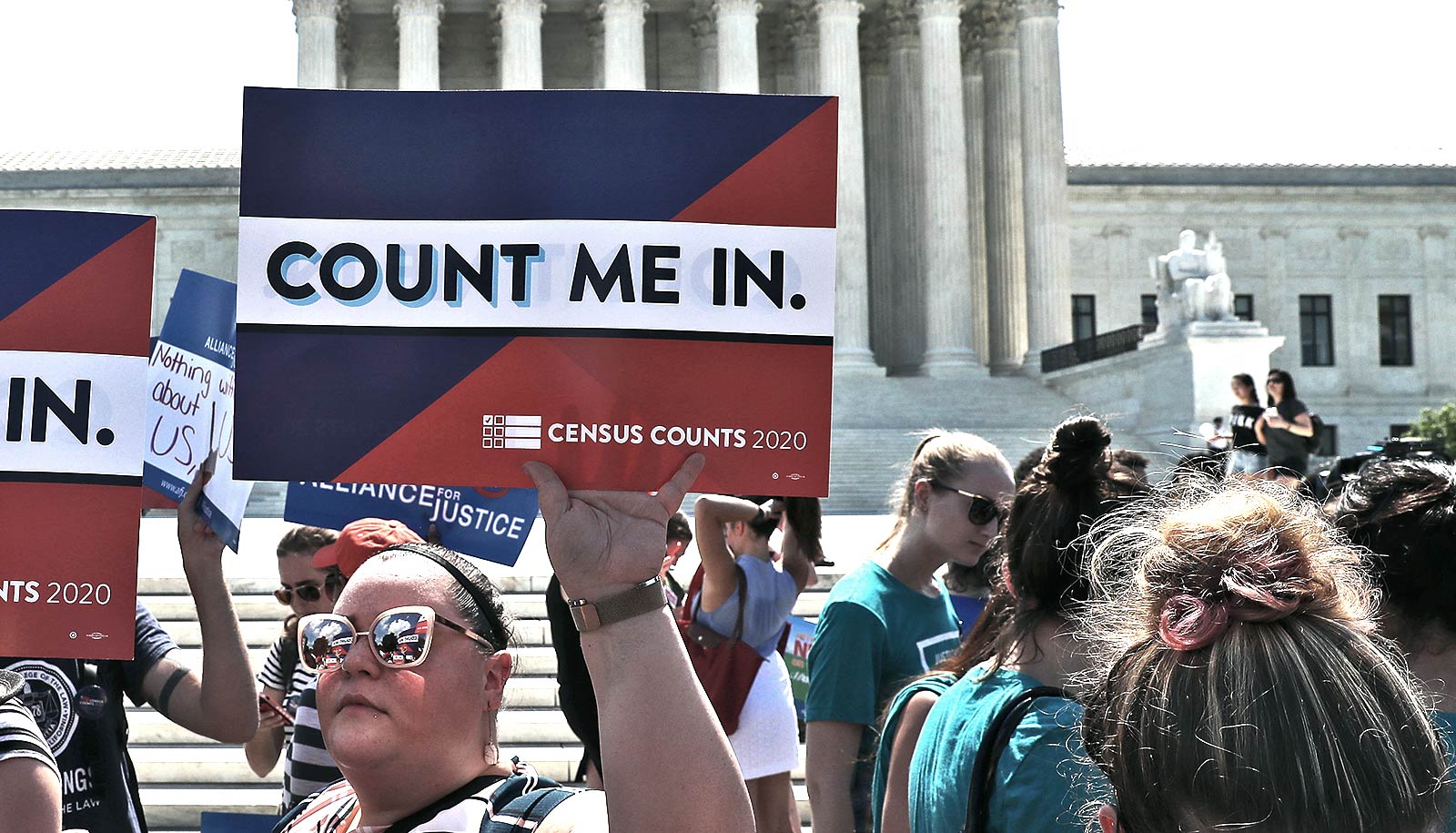 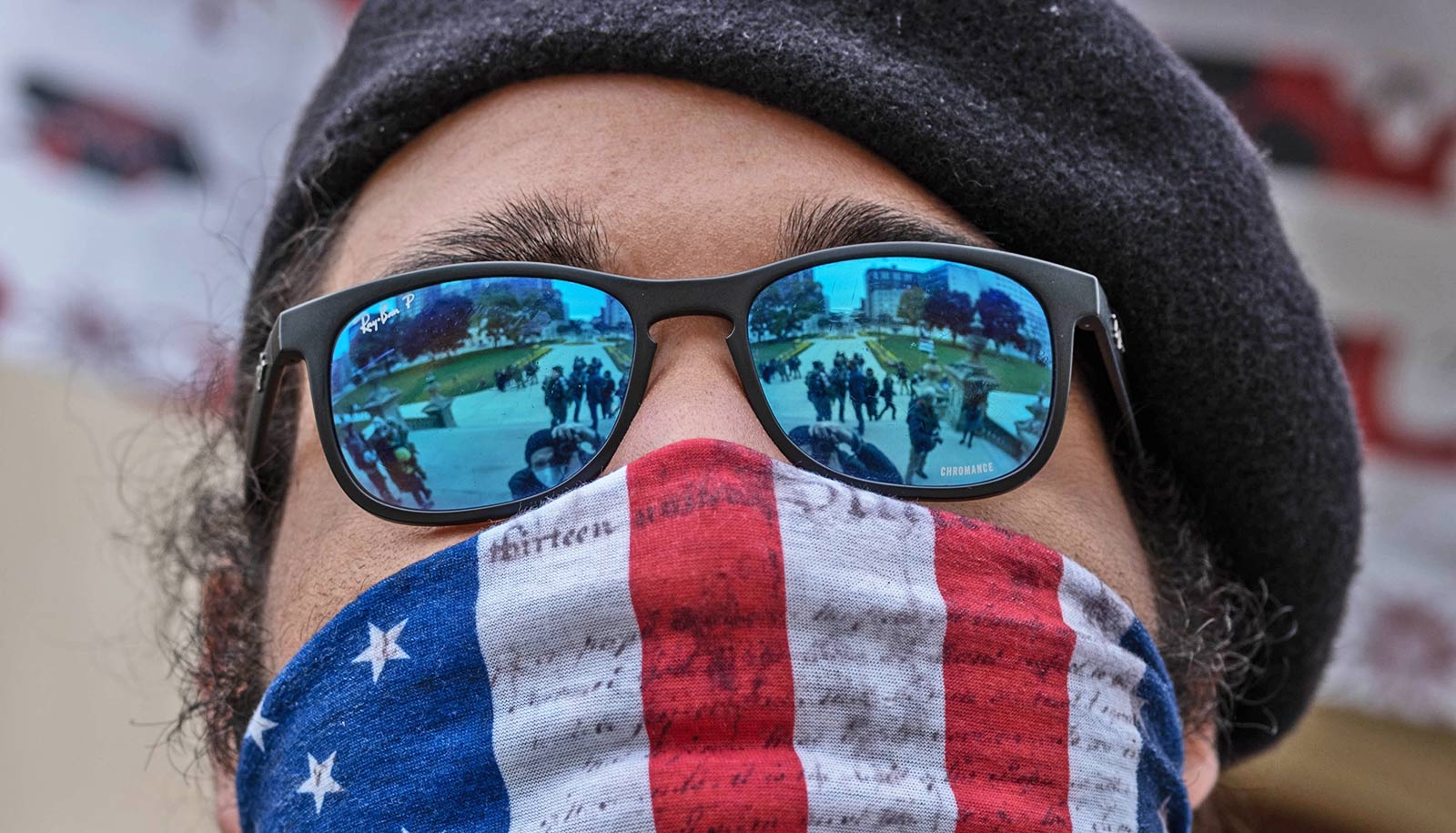