The £150m scheme to redevelop the airport has come under fire from climate change campaigners.

Plans to expand Leeds Bradford Airport by building a new terminal have been approved despite objections.

The proposals, which will cost around £150m, have caused controversy since they were first outlined in 2020.

Objectors told councillors the plans would facilitate climate change, while those in favour said the expansion would offer major economic benefits.

The airport has set a target of 2023 for opening the new terminal building.

The plans also involve the demolition of existing buildings and the creation of the support infrastructure for the new terminal building.

The airport handles about four million passengers annually and has already been granted permission to increase that to seven million over a 10-year-period.

In July 2020, a group of climate scientists warned the expanded airport's greenhouse gas emissions would be higher than those allowed for the whole of Leeds in 10 years' time.

Supporters have said that without the expansion passengers would be forced to drive to other airports, transferring the emissions elsewhere.

However, one objector dismissed that suggestion at the meeting.

According to the Local Democracy Reporting Service , Leeds University climate scientist Jefim Vogel said: "It is like road-building, you build another road and there will be more cars on the road overall. Airport expansion drives demand for flights."

It's not clear how the Leeds airport expansion plans will play out, and how they will fit with national policy.

The government's advisory Climate Change Committee says emissions from aviation must not be allowed to grow, so every expansion in capacity must be compensated by a contraction in passenger numbers elsewhere.

Ministers are considering the advice and preparing a new clean aviation strategy later in the year. But their thinking is far from clear.

On the one hand they say: "Airport growth has a key role to play in boosting our global connectivity and levelling up in the UK." That sounds pro-aviation.

But on the other hand they say: "The government takes seriously its commitments on the environment - and the expansion of any airport must always meet its climate change obligations."

Who knows how will this apparent contradiction be resolved? Watch this airspace.

One of those speaking in favour, Gerald Jennings, from the West and North Yorkshire Chamber of Commerce, said: "We are the largest economy outside London, but we have a third-rate airport- what message does that send out to people outside?"

Speaking after the decision was approved, Group for Action on Leeds Bradford Airport (GALBA) said it would continue to fight the expansion plans and said the council had "put itself on the wrong side of history" and the decision was "legally flawed".

Leeds City Council said the approval was subject to some conditions and changes and, once agreed, the plans would be referred to the government for a final decision. 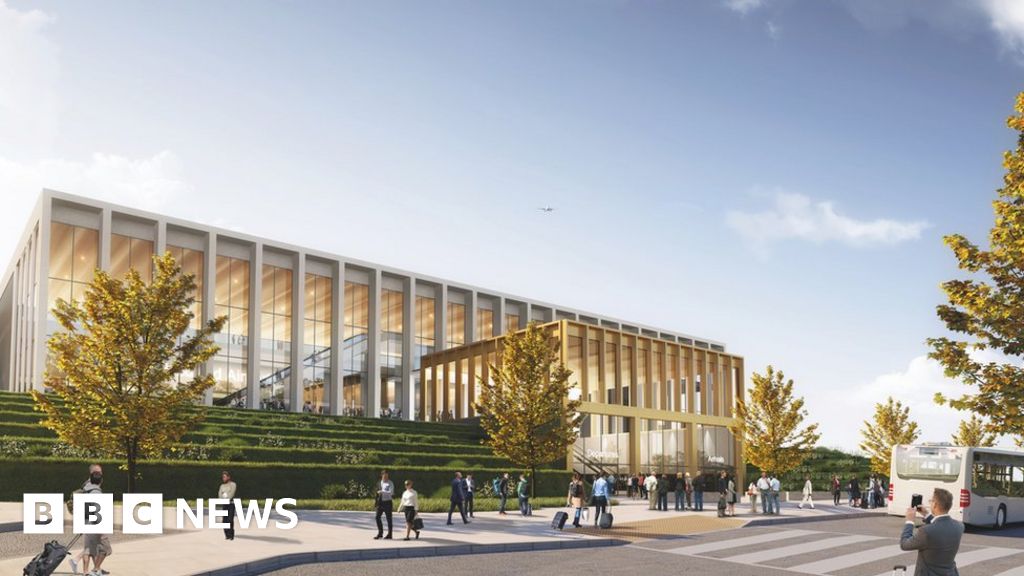 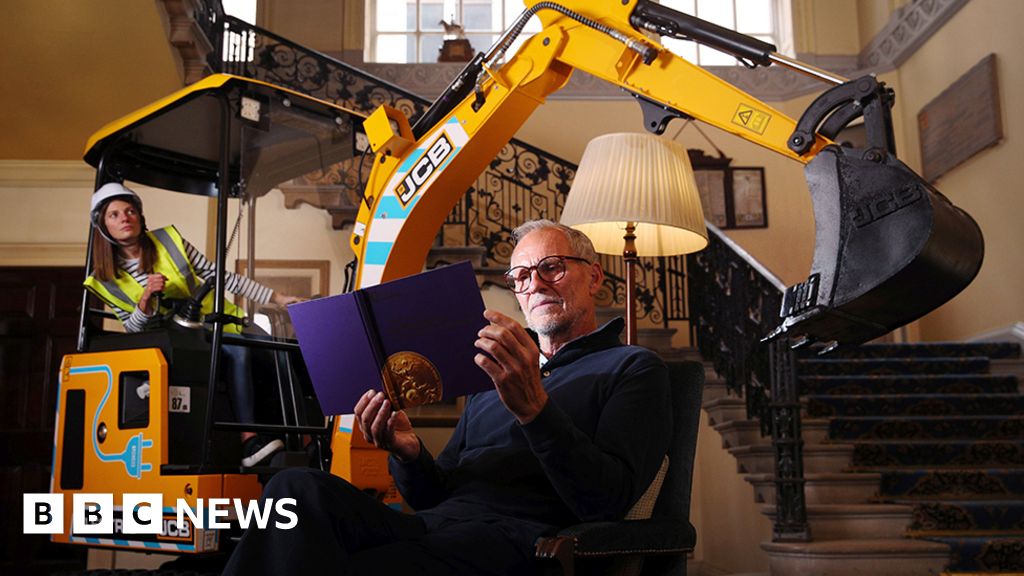