Frozen wind turbines are being blamed for power failures - but problems with fossils fuels are a bigger issue.

As freezing temperatures grip the southern United States, there have been major power failures across Texas as increased demand for heating has overwhelmed the energy grid.

Supplies of both electricity and gas have been intermittent, with the authorities saying they need to "safely manage the balance of supply and demand on the grid" to avoid another major power cut.

Republican representatives and media commentators have blamed green energy policies, in particular the increased use of wind turbines.

"So it was all working great until the day it got cold outside," Fox News's Tucker Carlson said.

"The windmills failed like the silly fashion accessories they are, and people in Texas died."

The bitingly cold temperatures have caused major problems across the energy sector in Texas.

Wind turbines froze, as well as vital equipment at gas wells and in the nuclear industry.

But because gas and other non-renewable energies contribute far more to the gird than wind power, particularly in winter, these shortages had a far greater impact on the system.

So when critics pointed to a loss of nearly half of Texas's wind-energy capacity as a result of frozen turbines, they failed to point out double that amount was being lost from gas and other non-renewable supplies such as coal and nuclear.

Texas has promoted the development of wind energy over the past 15 years.

And on average, renewable energy sources - mostly wind - account for about 20% of its energy supply .

But the largest proportion comes from fossil fuels, as well as 10% from nuclear.

On Tuesday, the state's principal energy supplier, the Electricity Reliability Council of Texas (Ercot), said the freezing conditions had led to :

And this, it said, had severely curtailed its ability to satisfy a peak demand of 69GW over the past few days - a surge even greater than anticipated.

In its plan for an extreme winter weather event, Ercot says it expects only 7% to be provided by wind energy.

The company's Dan Woodfin said: "It appears that a lot of the generation that has gone offline today has been primarily due to issues on the natural gas system."

The cold weather also affected a water system needed to run the South Texas Nuclear Power Station, causing one reactor to shut down.

Dr Joshua Rhodes, at the University of Texas at Austin, tweeted: "There is no single resource to blame for this.

"We usually think of peak events happening over a couple of hours. This one is lasting days.

"Wind has been below expected output. But so have other sources."

Texas is the only state in the US with an independent power grid, meaning it is largely dependent on its own resources.

In normal times, this works fine because Texas is a large producer of energy, both fossil and renewable, and can provide enough for its population and export to other states.

But when its infrastructure is under strain, for example during a cold-weather event, most of the state cannot link up with other grids around the US to make up the shortfall.

Texas officials have now called for a hearing into the state's grid's ability to cope with extreme weather events.

The debate about renewable energy and the blackouts in Texas has also prompted the sharing of misleading claims online.

One image widely circulating on Twitter and Facebook shows a helicopter de-icing a wind turbine, with some comments suggesting it is in Texas.

But the picture actually shows ice being removed from a wind turbine in Sweden, using hot water.

What claims do you want BBC Reality Check to investigate? Get in touch 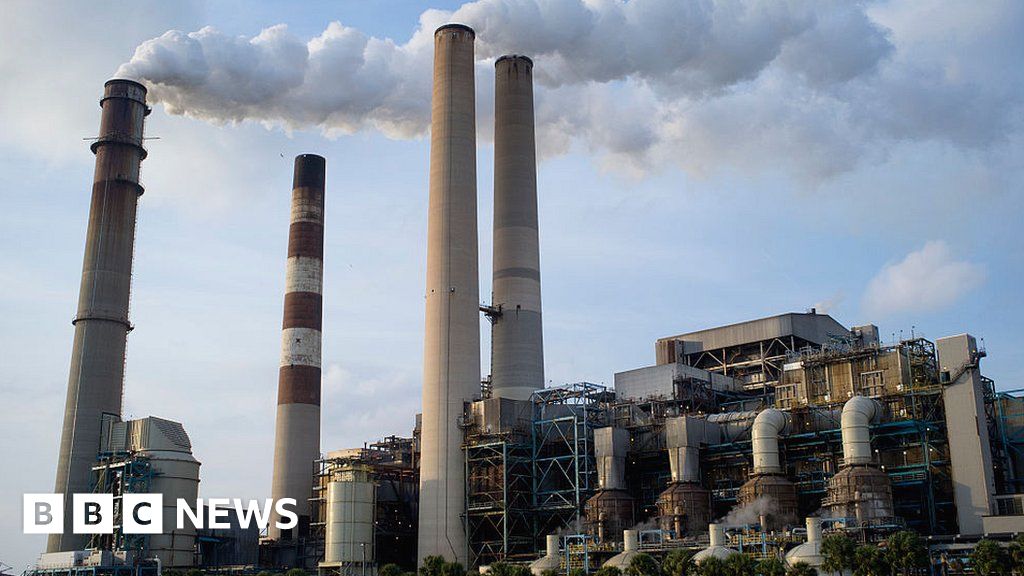 Fact-checking the US and China on climate and environment 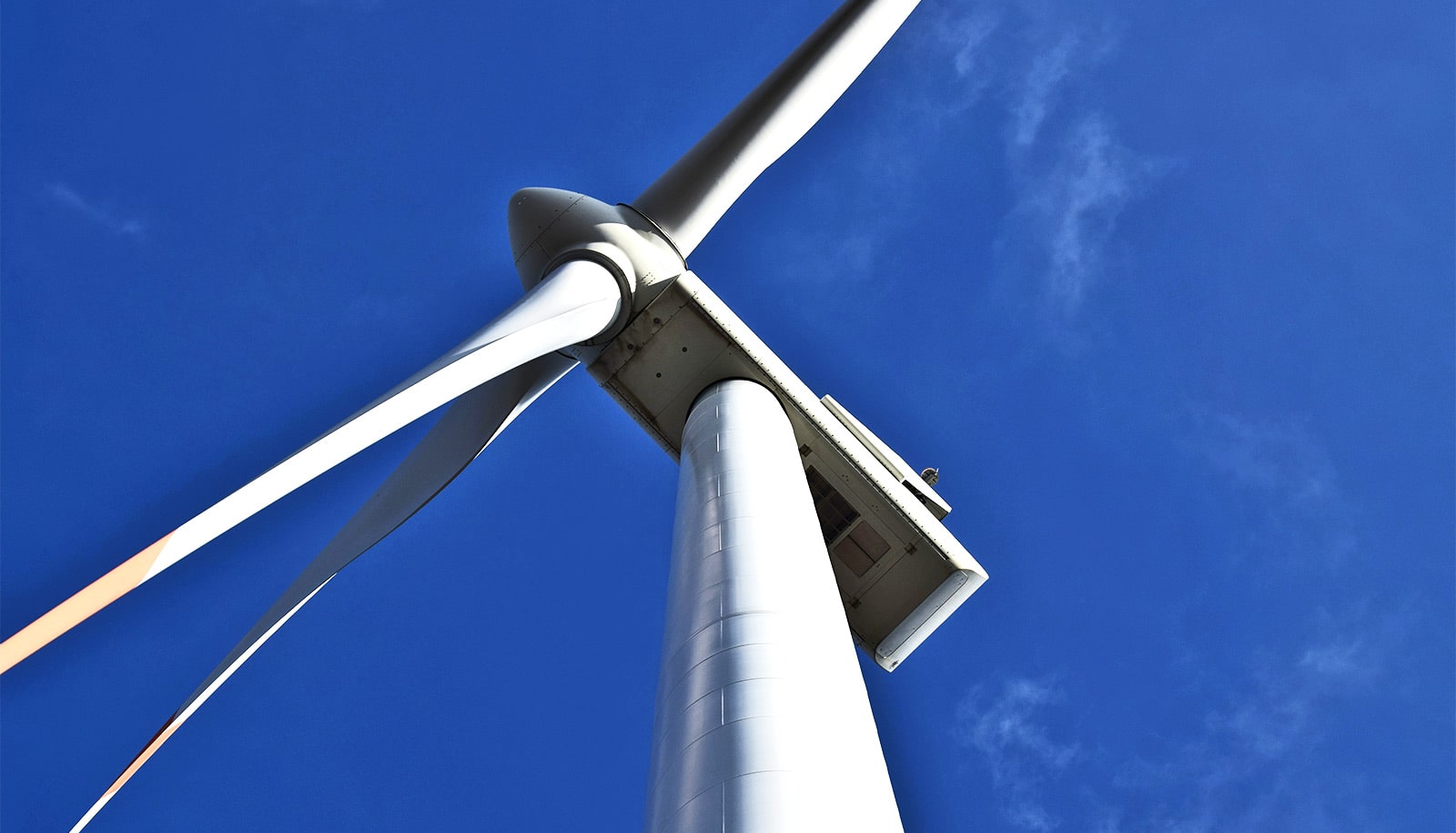