The Star-Friedman Challenge for Scientific Research is ready to provide seed funding for high-risk, high-impact work in the life, physical, and social sciences. Harvard researchers have until March 1 to apply for the funding.

Uncovering a critical link between COVID-19 mortality and pollution. Changing the way climate scientists understand rising sea levels. Making and modeling the world’s smallest flying machines. These are only a few of the breakthroughs advanced by the Star-Friedman Challenge for Scientific Research .

The Star-Friedman Challenge has been providing seed funding for high-risk, high-impact work in the life, physical, and social sciences for the past seven years. Nearly 35 cross-disciplinary projects from across the University have been supported through the program.

Established in 2013 with a gift from James A. Star ’83 and expanded in 2019 with support from  Josh Friedman ’76, M.B.A. ’80, J.D. ’82, and Beth Friedman, the program greenlights ambitious, original research that may not receive funding from traditional grants. The Challenge was endowed recently through additional support from the donors, helping to sustain Harvard’s investment in scientific innovation for years to come.

“We received last year an amazing set of proposals across very diverse fields of scholarship, some of them specifically aimed at tackling the devastating consequences of the current pandemic,” said Catherine Dulac, chair of the Star-Friedman Challenge faculty selection committee, Higgins Professor of Molecular and Cellular Biology, and Howard Hughes Medical Institute investigator.

Following Dean Claudine Gay’s call for new proposals, Dulac said she is confident the program will receive “outstanding applications for exciting high-risk, high-impact projects,” and she emphasized the unique opportunity the grants afford. Challenge winners receive prizes ranging from $80,000 to $150,000, as well as access to Bok Center resources to help with the presentation of their research plans.

As a new crop of projects will be soon be considered, the Gazette reached out to last year’s recipients for updates on the impact their research is having and to hear how the grants have catalyzed progress.

A team led by Francesca Dominici, Clarence James Gamble Professor of Biostatistics, Population, and Data Science at the Harvard T.H. Chan School of Public Health, examined the association between small increases in long-term exposure to air pollution and COVID-19 mortality in the U.S. In this study, they found that a one-unit increase in fine inhalable particles is associated with an 8 percent increase in the COVID-19 death rate.

This research served as a key building block for international collaboration between Dominici and Italian scientist Andrea Pozzer of the Max Plank Institute for Chemistry. Together, they determined 15 percent of deaths worldwide from COVID-19 could be attributed to long-term exposure to air pollution. Their research has led to several other publications, including commentary on COVID-19, air pollution, and racial inequality, and was cited widely by The New York Times, The Washington Post, the Guardian, and tweeted by then-candidate Joe Biden in April 2020.

David Keith, Gordon McKay Professor of Applied Physics at the Harvard John A. Paulson School of Engineering and Applied Sciences and professor of public policy at Harvard Kennedy School, and a team of researchers used the grant to augment their work designing, fabricating, and studying ultralight micro- and macroscale structures that could levitate in Earth’s atmosphere solely via the photophoretic force, a phenomenon in which particles seem to defy gravity when illuminated by an intense beam of light.

They believe these levitated structures could have broad use in atmospheric science and data communications, especially in the stratosphere. It may lead to the ability to loft microprocessors, sensors, and antennae on individual structures. The Star-Friedman Challenge has helped further their experimentation as they work towards a point where researchers can reliably make and model the world’s smallest flying machines.

A research group led by Jerry X. Mitrovica, Frank B. Baird Jr. Professor of Science in the Faculty of Arts and Sciences, studies the West Antarctic Ice Sheet, of significant concern among climate scientists because it is most susceptible to collapse. Supported by the Star-Friedman Challenge, research led by Natalya Gomez, Ph.D. ’14, and later published in Nature revealed an unknown connection between the stability of the ice sheet and the fate of ice in the Northern hemisphere, demonstrating that the two hemispheres “talk” to each other through sea level. A second study led by graduate students Linda Pan and Evelyn Powell in his research group showed the sea level rise associated with the collapse of sectors of the Antarctic Ice Sheet has been significantly underestimated.

These findings have played a major role in changing the way that climate scientists think about sea level changes around the globe and how these variations have significant implications on climate change and communities affected by rising sea levels. 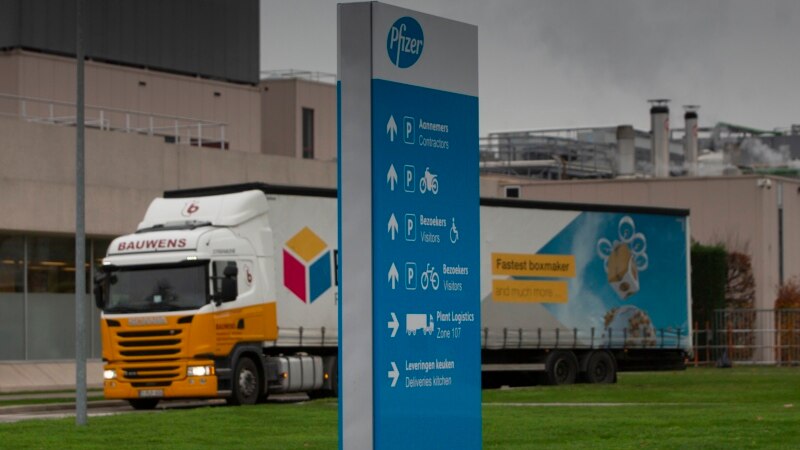 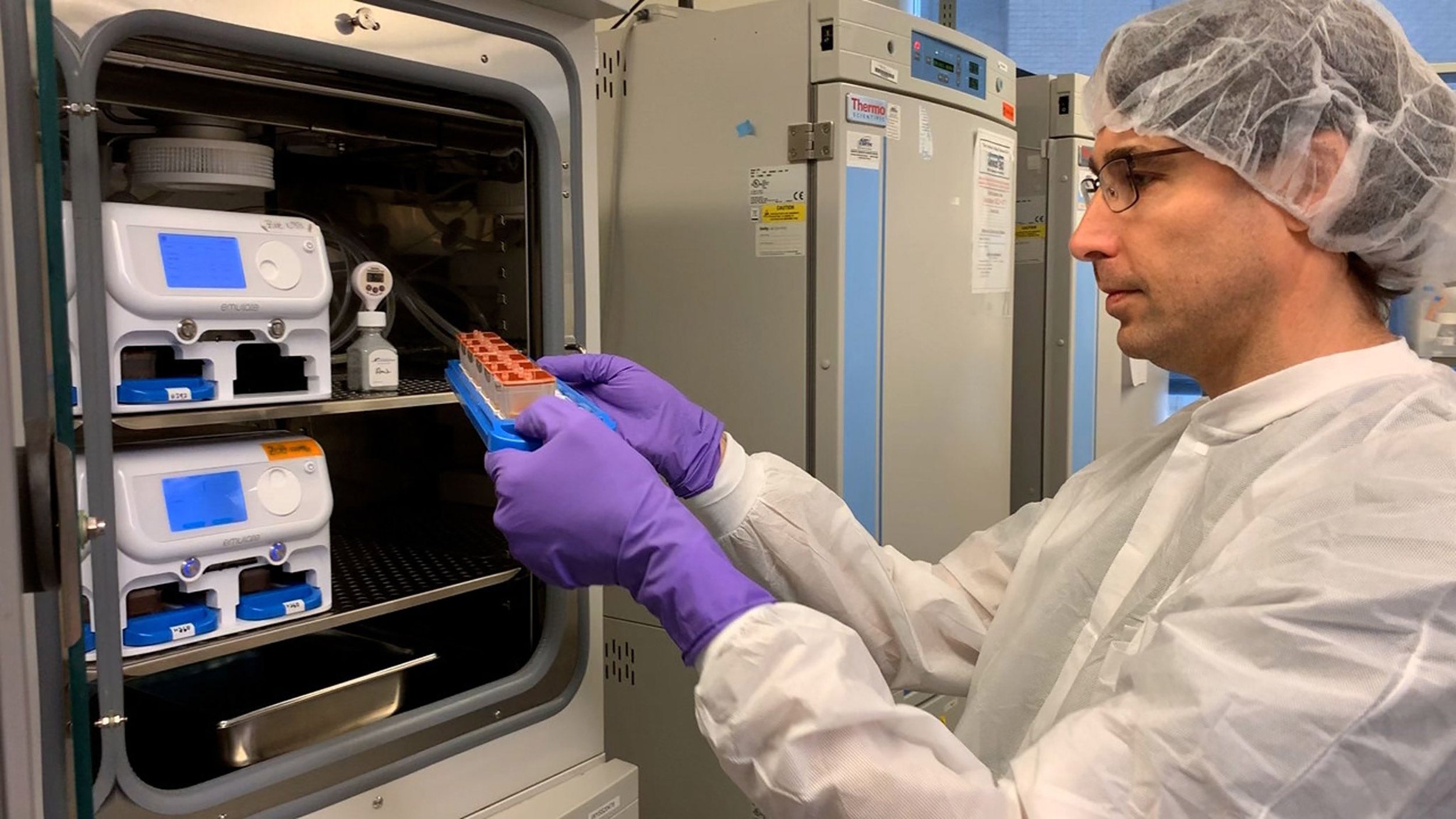