The six-wheeled robot survives a hair-raising, seven-minute descent to the surface of the Red Planet.

There's a new robot on the surface of Mars.

The American space agency has successfully landed its Perseverance rover in a deep crater near the planet's equator called Jezero.

Engineers at Nasa's mission control in California erupted with joy when confirmation of touchdown came through.

The six-wheeled vehicle will now spend at least the next two years drilling into the local rocks, looking for evidence of past life.

Jezero is thought to have held a giant lake billions of years ago. And where there's been water, there's the possibility there might also have been life.

The signal alerting controllers that Perseverance was down and safe arrived at 20:55 GMT. In the past they might have hugged and high-fived but strict coronavirus protocols meant they had all been separated by perspex screens.

Nonetheless, the excitement was evident.

Landing on Mars is never easy, and even though Nasa has become expert at it, everyone on the Perseverance team had spoken with great caution going into Thursday.

This is the second one-tonne rover put on Mars by the US space agency.

The first, Curiosity, was landed in a different crater in 2012. It trialled innovative descent technologies, including a rocket-powered cradle, that Perseverance has also now put to good effect.

Controllers will spend the coming weeks commissioning the new rover, checking that none of its systems were damaged in what would have been a rough ride to the ground.

Many pictures will be sent back to get a sense of the surroundings.

The targeted landing zone was just in front of what looks from satellite pictures to be the remains of a vast delta - a feature built by rivers as they push into a wider body of water and dump their sediment.

Scientists hope that incorporated into this material are tell-tale signatures of past biology.

Perseverance will sample the base of the delta and then move towards the rim of the crater. It's there that satellites have detected carbonate rocks, which on Earth are particularly good at trapping biological activity.

Perseverance has a suite of instruments that will researchers back on Earth will use to examine all these formations in detail, down to the microscopic level.

Forty-five-km-wide Jezero is named after a town in Bosnia-Herzegovina. In some Slavic languages the word "jezero" also means "lake" - which should explain the fascination.

Jezero displays multiple rock types, including clays and carbonates, that have the potential to preserve the type of organic molecules that would hint at life's bygone existence.

Particularly enticing is the "bathtub ring" of sediments laid down at the ancient lake's shoreline. It's here that Perseverance could find what on Earth are called stromatolites.

"In some lakes you can get microbial mats and carbonates interacting to form these big structures, these large layered mounds," explained science team-member Dr Briony Horgan from Purdue University in West Lafayette, Indiana.

"If we see anything like that kind of structure in Jezero, we'll be making a beeline straight for it because that could be the holy grail of Mars astrobiology," she told BBC News.

The most interesting finds will be packaged into small tubes to be left on the surface.

Nasa and the European Space Agency (Esa) have devised a multi-billion-dollar plan to go fetch these cylinders towards the end of the decade.

It will be a complex endeavour involving a second rover, a Mars rocket and a huge satellite to ship the Jezero materials home.

Retuning samples is the logical - and necessary - next step in Mars exploration.

Even if Perseverance discovers something that looks like a bio-signature, the evidence is almost certain to be contested - as claims for ancient life's traces here on Earth usually are.

Bringing rocks back for further, more sophisticated analysis is therefore likely the only way any arguments about past biology on the Red Planet will be settled.

Click here to see how Nasa and Esa will bring rocks from Mars to Earth. 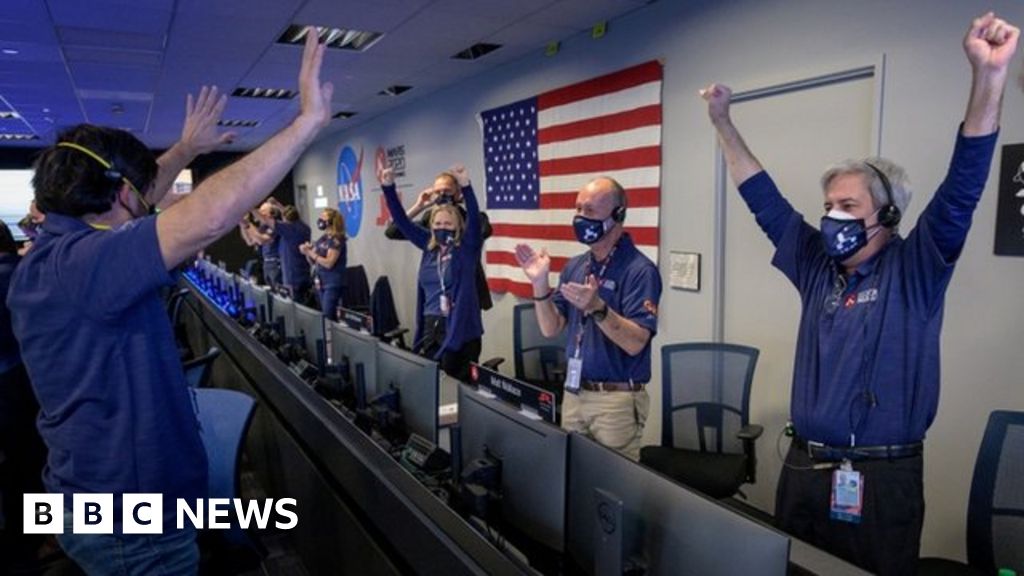 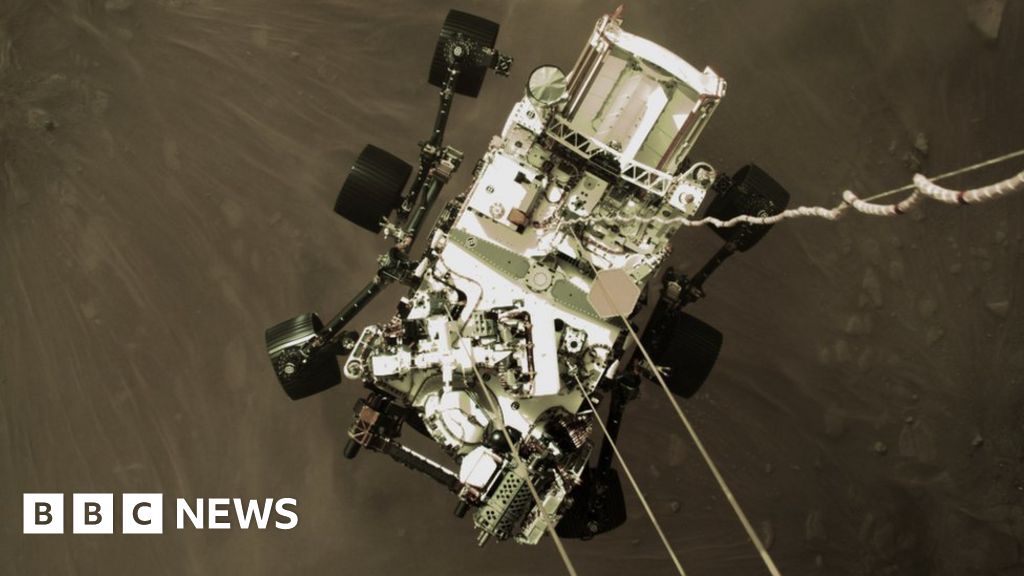