Using AI to reduce the risk of HIV

Researchers at the Harvard John A. Paulson School of Engineering and Applied Sciences have developed an AI system that can identify the people within a social network who can most effectively promote information about HIV prevention to their peers.

The coronavirus pandemic has shown that one of the most important weapons in the fight against any disease is accurate information — and trusted individuals within a community to disseminate it.

How to get good information to the people who need it is a question that has long plagued public health officials.

One approach, known as peer change agents, is to recruit peer leaders to promote healthy behaviors and information about disease prevention within their social networks. This strategy has been used, with mixed results, in communities at high risk for HIV infection and transmission, specifically among young people experiencing homelessness.

Youth experiencing homelessness are 10 times more likely to test positive for HIV than young people who have access to stable housing.  Social workers and public health officials have used the peer change agents strategy to promote behaviors such as condom usage and regular HIV testing within these communities, but success seems tied to choosing the right peer leaders who will have the largest impact within their communities.

That’s where AI can help. For nearly two decades, computer scientists have been exploring how a limited number of nodes in a social network can be used to maximize information dissemination.

Now, researchers at the Harvard John A. Paulson School of Engineering and Applied Sciences (SEAS), in collaboration with the University of Southern California and Pennsylvania State University, have developed an AI system that can identify the people within a social network who can most effectively promote information about HIV prevention to their peers. In a field trial conducted with more than 700 homeless youth, the researchers found that their algorithm significantly reduced key risk behaviors for HIV transmission within the population.

The research was presented at the Association for the Advancement of Artificial Intelligence (AAAI) Conference.

“Counterintuitively, the most popular people aren’t usually the most connected within a network,” said Milind Tambe , the Gordon McKay Professor of Computer Science at SEAS and senior author of the paper. “As computer scientists, we can optimize the selection of a peer leader based on who has the most connections to different groups.”

“Counterintuitively, the most popular people aren’t usually the most connected within a network,” said Milind Tambe, the Gordon McKay Professor of Computer Science at SEAS and senior author of the paper.

Working with the social workers and the participants themselves, the researchers mapped the social networks of participants and used their algorithm to find leaders with the most diverse set of connections, across different network clusters.

Facilitators from the social work research team  then trained the chosen peer leaders  on sexual health, HIV prevention, communication skills, leadership skills, and self-care. The peer leaders were asked to promote regular HIV testing and condom use through communication with their social ties at the drop-in center.

The research team found that youth enrolled in the AI-assisted strategy, dubbed CHANGE (CompreHensive Adaptive Network samplinG for social influencE), were significantly less likely to engage in unprotected sex than their peers enrolled in the observation-only group. The researchers also found that behaviors changed faster in the CHANGE group than in a group where the most popular youth were recruited as peer leaders. Most of the improvement for participants in CHANGE occurred by the one-month survey, while improvements in the “most popular” group weren’t seen until month three.

“The speed in which we saw results in the CHANGE group is really important,” said Bryan Wilder, a graduate student at SEAS and first author of the study. “Not only does the rapid adoption of protective behaviors help to immediately reduce transmission of HIV in a high-risk population, but this population is also highly transient. Many of these young people will have left the center by the time a three-month intervention is completed so, you need to be able to reach as many people as possible within a short time period.”

“To the best of our knowledge, this is the first demonstration of the use of AI methods to optimize social network interventions for health,” said Tambe. “We hope that this project can provide general lessons about how AI research can be successfully employed for social good.”

“This strategy could be used to disseminate information within communities about nutrition, substance abuse and other public health crises that impact the most vulnerable people in our society,” said Wilder.

The research was co-authored by Laura Onasch-Vera, Graham Diguiseppi, Chyna Hill, and Eric Rice of the Suzanne Dworak-Peck School of Social Work and Center for Artificial Intelligence in Society at the University of Southern California; Amulya Yadav of the College of Information Sciences and Technology at Pennsylvania State University; and Robin Petering of Lens Co.

The research was funded by the Army Research Office (MURI W911NF1810208) and the California HIV/AIDS Research Program. 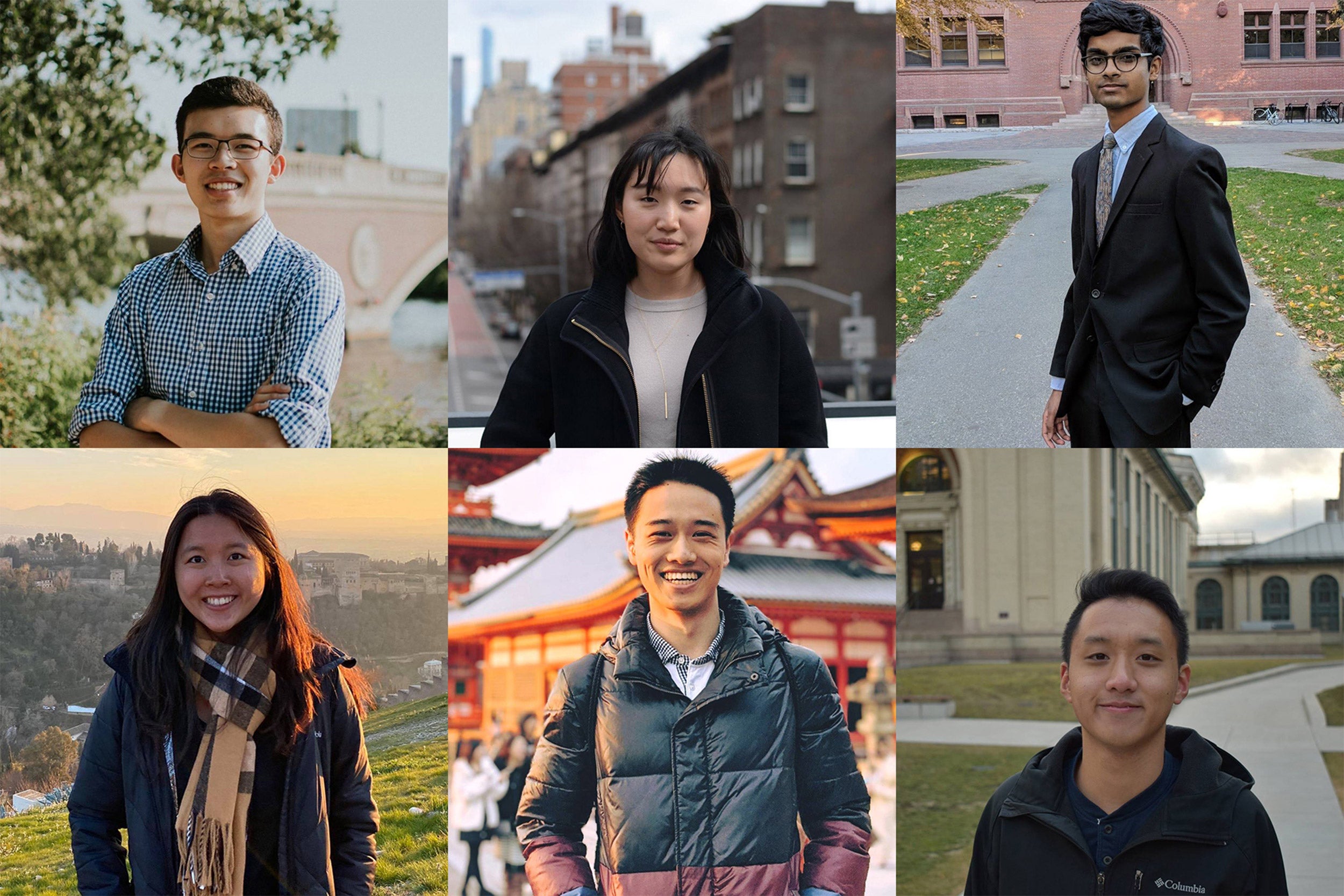