Babies born early may go on to struggle with math and English language arts, and also with chronic absenteeism and suspension from school.

Babies who are born early are likely to face educational and behavioral setbacks as they go from kindergarten through high school, according to new research.

A full-term birth is typically between 37 and 42 weeks of pregnancy, but births between 32 and 36 weeks are considered moderate to late preterm births. And those seemingly short few weeks may result in serious education lags and behavioral impacts.

The findings in the Journal of Pediatrics show that after adjusting for socioeconomic status and compared with full-term births, moderate and late preterm births are associated with increased risk of low performance in mathematics and English language arts, as well as chronic absenteeism and suspension from school.

“As schools become aware of the risks associated with preterm birth, they may pay closer attention to it as a potential risk factor.”

“In a sort of negative cascade, these outcomes are associated with a host of further reduced opportunities later in life, including lower engagement in school, reduced access to college, and higher unemployment,” says coauthor Carrie Townley Flores, a doctoral student at the Stanford Graduate School of Education (GSE).

“Each of these negative outcomes indicate that the system that is in place is not supporting the child fully. As schools become aware of the risks associated with preterm birth, they may pay closer attention to it as a potential risk factor,” she says.

Late and moderate preterm births account for up to 8.5% of all births in the United States. Those numbers had been rising since 1990, then declined slightly from 2007 through 2014, but then began rising again in 2015.

For the new study, the researchers used a novel dataset matching hospital birth data with individual school records in a high-risk school district. They constructed a “virtual birth cohort” using statistics from the Office of Statewide Health Planning and Development, which links birth certificates to the maternal and infant hospital discharge data for all California in-hospital deliveries. The sample consisted of 72,316 students born between 1998 and 2012 in a California school district.

They then analyzed risks for four educational outcomes for children from K-12: proficiency in English language arts and literacy skills, proficiency in mathematics, chronic absenteeism, and suspensions .

Then moving to children in grades six through eight, students born prematurely demonstrated a 2-7% increased risk for below-proficiency skills in math and English language and literacy skills ; in grades nine through 12, they found a 7% risk for suspensions.

Several hypotheses may explain these associations, the authors write. Infants born prematurely are at risk of developing lower executive function and are at increased risk of inflammatory chronic conditions such as asthma, which may explain school absences.

“Moderate and late preterm students are also at risk for having attention deficits, which predict school suspension rates and may explain the link between prematurity and suspension through high school,” they write.

The post Preterm babies may struggle with school later appeared first on Futurity . 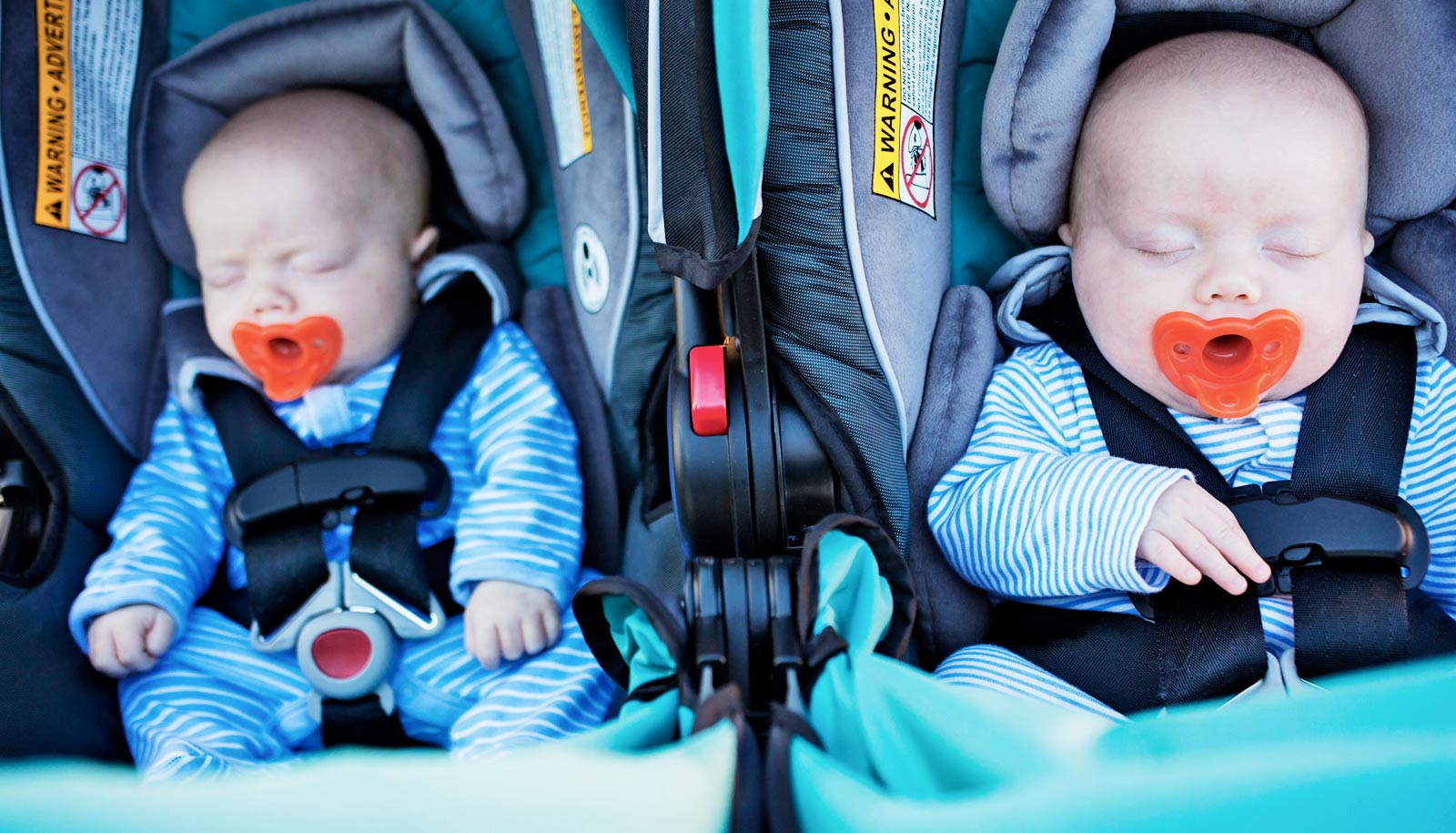 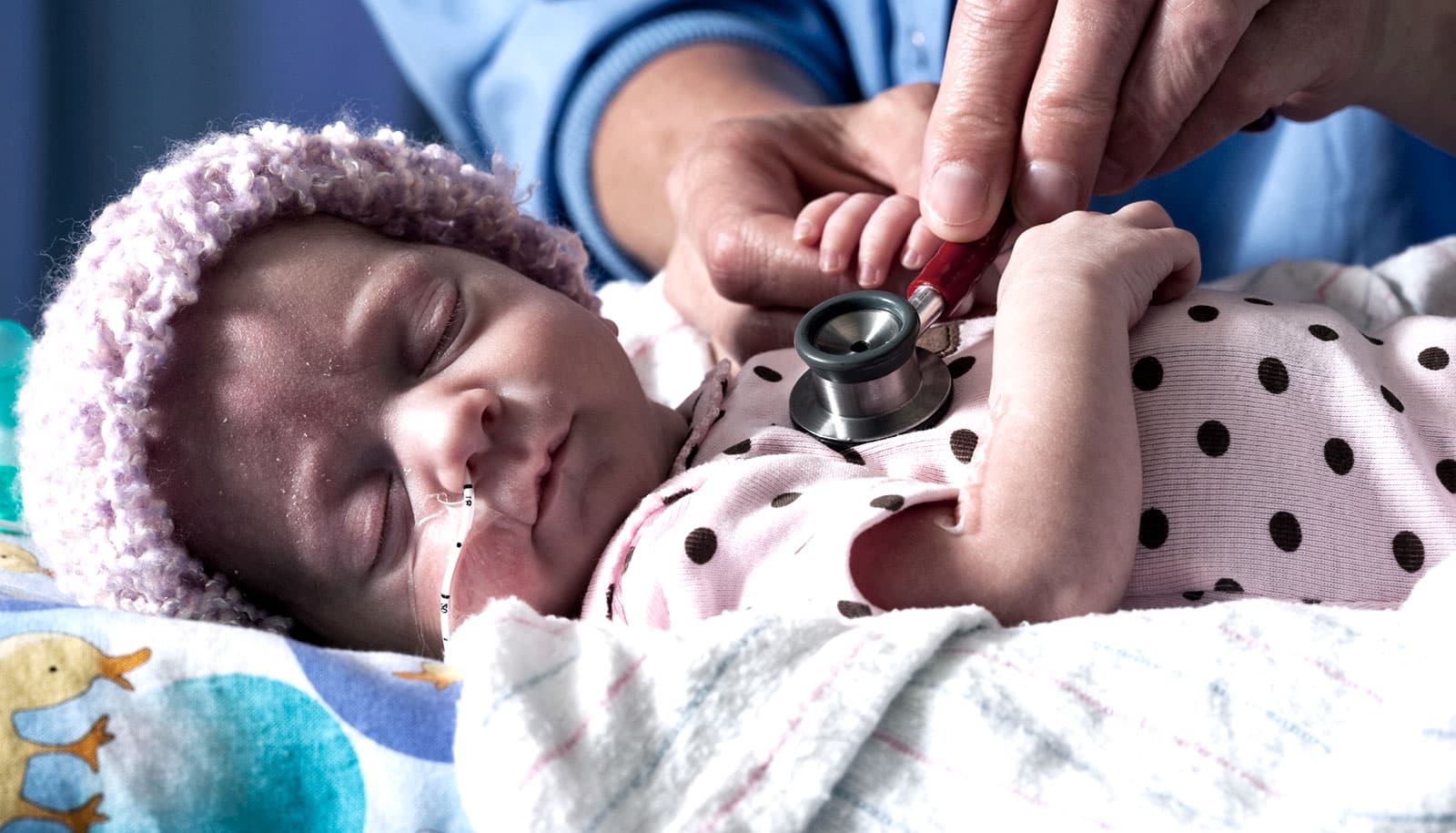