If the US paid reparations to descendants of enslaved people, the COVID-19 pandemic wouldn't have hit so hard across racial groups, research finds.

If reparations for the descendants of enslaved people had occurred before the COVID-19 pandemic, virus transmissions could have been significantly lower not only for Black Americans, but also across racial groups, according to new research.

“We demonstrate that had a program of reparations for Black American descendants of US slavery been enacted prior to the pandemic—had the nation already closed the racial wealth gap —infection rates and mortality would have been dramatically lower not only for black Americans but for all Americans,” says coauthor William A. Darity, Jr. , professor of public policy at Duke University’s Sanford School.

COVID-19 has had a disproportionate impact on racial minorities. Black Americans have infection rates one and one-half times higher than whites and are three times more likely to die, according to the US Centers for Disease Control.

“The potential health impacts of racial-justice interventions are rarely explored,” write the study’s authors. The study appears in the journal Social Science & Medicine .

The researchers based their analysis on a close examination of the state of Louisiana, which has high rates of income inequality. They compared infection rate data from Louisiana with data from South Korea, a society is that relatively egalitarian, during the first two months of the pandemic.

Reparation payments could narrow the racial wealth gap, and narrow disparities in access to health care , housing , and employment , the study finds.

Reparations would have lowered the presence of pre-existing conditions that exacerbate Black vulnerability to COVID 19. Reparations would have reduced transmission of the virus among Black people by decreasing overcrowded housing, the authors write. Finally, Black Americans would not be forced to work as frequently as high-risk frontline workers, a factor compounding the spread of the disease by overcrowding.

The resulting COVID transmission rates would have been 31 to 68% lower for all Louisianans, the authors state.

Darity conducted the research with colleagues from Harvard Medical School, the Lancet Commission of Reparations and Redistributive Justice, and others.

The post Reparations could’ve cut the spread of COVID-19 appeared first on Futurity . 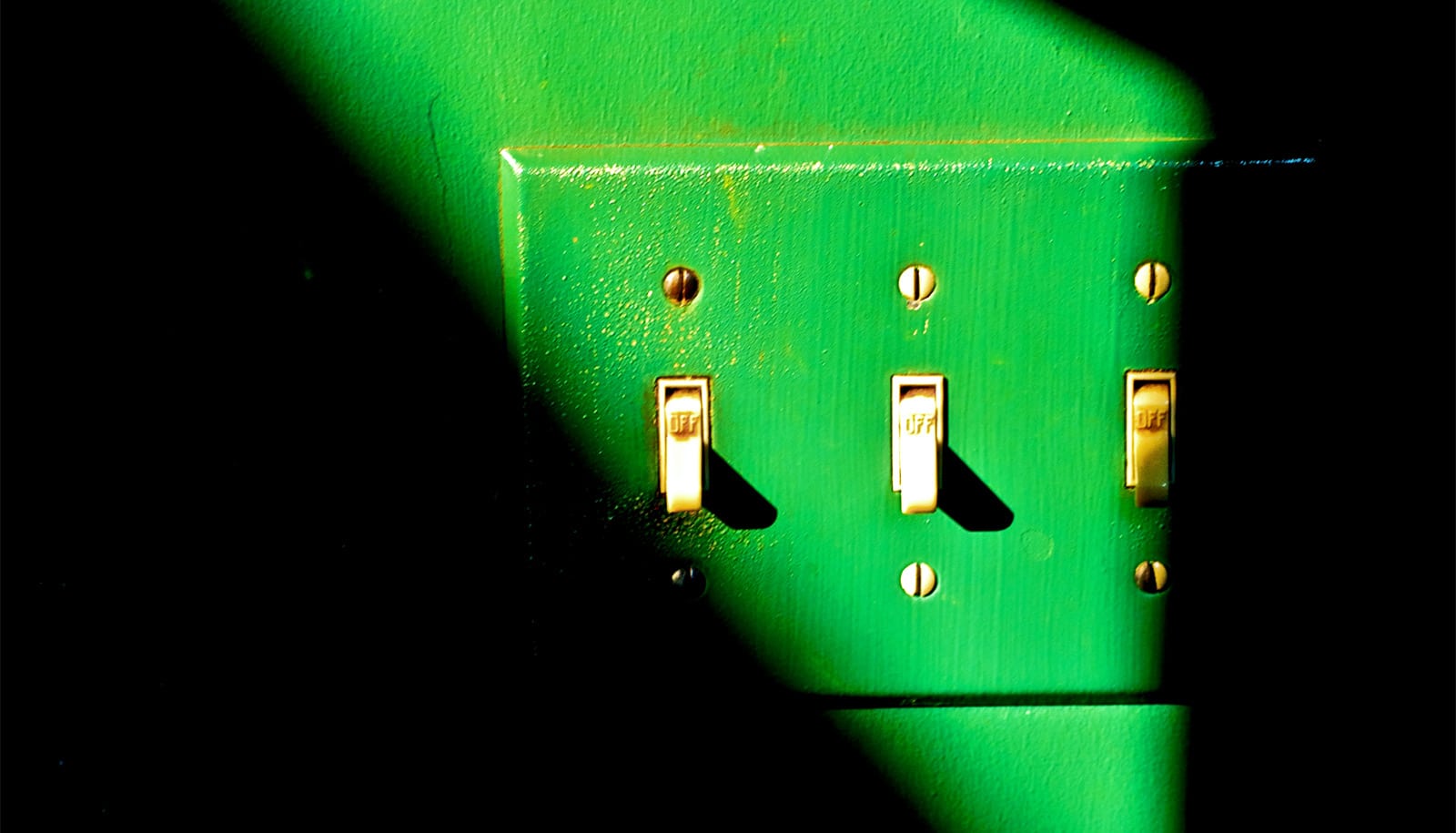