The world will heat by more than 1.5C unless nations produce tougher policies, a global stocktake has confirmed.

Governments must halve emissions by 2030 if they intend the Earth to stay within the 1.5C "safe" threshold.

But the latest set of national policies submitted to the UN shows emissions will merely be stabilised by 2030.

The UN Secretary-General, António Guterres, called it a red alert for our planet.

He said: "It shows governments are nowhere close to the level of ambition needed to limit climate change to 1.5 degrees and meet the goals of the Paris (Climate) Agreement.

"The major emitters must step up with much more ambitious emissions reductions targets."

Dr Niklas Hohne from the New Climate Institute told BBC News: "There is a huge gap to fill if we are serious about 1.5C (the threshold nations have agreed not to pass).

"Global emissions have to be halved – but with current proposals they will only be stable. That's really not good enough."

Some nations have not even submitted a climate plan, and some – such as Australia – are judged to have offered no substantial improvement on previous proposals.

Emissions from those countries doing little or nothing extra comprise 10-15% of global emissions. Mexico and Brazil have attracted criticism for not doing more.

"The target could have been more, but it's a good step in the right direction," Dr Hohne said.

He also applauded Nepal, Argentina and the UK, which aims to reduce emissions by 68% by the target date of 2030, based on 1990 levels.

He held up the UK's governance of climate policy as an example to the rest of the world . Britain has a Climate Change Act which sets ambitions into law, overseen by an independent body.

The UK plans to be producing virtually no emissions by 2050 – the so-called Net Zero target. "It's a robust system that helps give longer term certainty," Dr Hohne said. "It sends a strong signal to investors."

The emissions proposals, known as Nationally Determined Contributions (NDCs), reveal a productive rivalry between Japan and China over Net Zero.

Initially, Japan had no mid-century target. Then China proposed Net Zero by 2060, and Japan was stung into a counter-bid of Net Zero by 2050. China's proposal is yet to be formally confirmed to the UN.

The US has promised an ambitious submission under President Biden. And India – which long maintained that its poverty should exempt it from emissions cuts – is said to be pondering a target.

There is a difference, though, between what governments say and what they do. And many nations have tensions between contradictory priorities. Germany, for instance, is a member of the Powering Past Coal international alliance. Yet last year it opened a new coal-fired plant.

The UK is founder of that alliance but currently is permitting a new coal mine to be dug in the face of scientific and international criticism.

It's also building a high-speed rail link that won't be carbon neutral until the back end of the century, and it has a £27bn roads programme .

The UK is also slipping away from the strict targets imposed by its climate advisors.

Yet on the other hand, the UK is cutting out coal from power generation, investing heavily in renewables and mandating that no more petrol or diesel cars should be sold after 2030.

Mr Guterres said: "Decision-makers must walk the talk. Long-term commitments must be matched by immediate actions to launch the decade of transformation that people and planet so desperately need."

Aubrey Webson, chairman of the Association of Small Island States, said: "We applaud the countries that have announced 2050 Net Zero pledges.

"But without credible 2030 pathways in their updated climate plans, those mid-century pledges are largely meaningless. This report confirms the shocking lack of urgency, and genuine action." 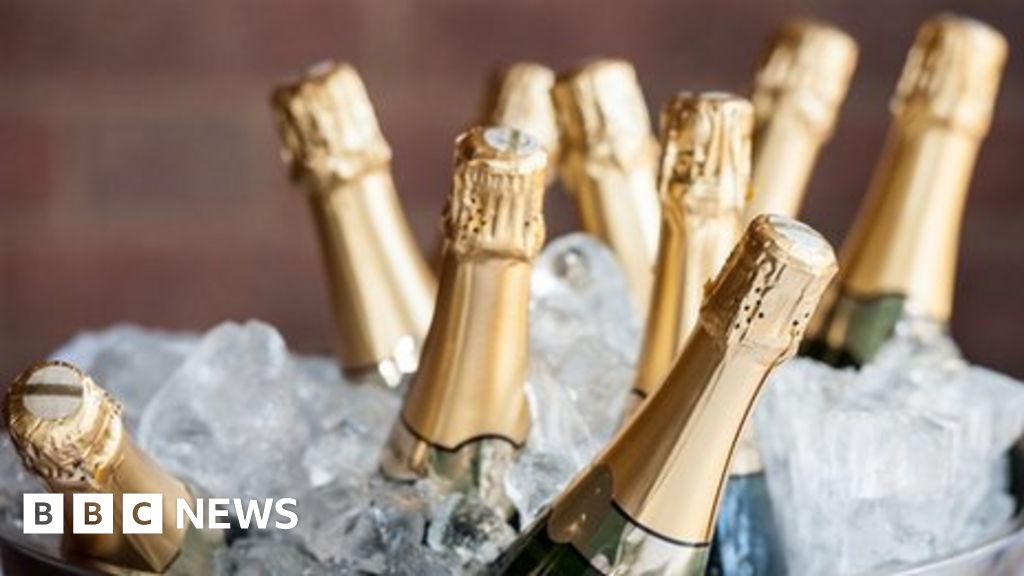 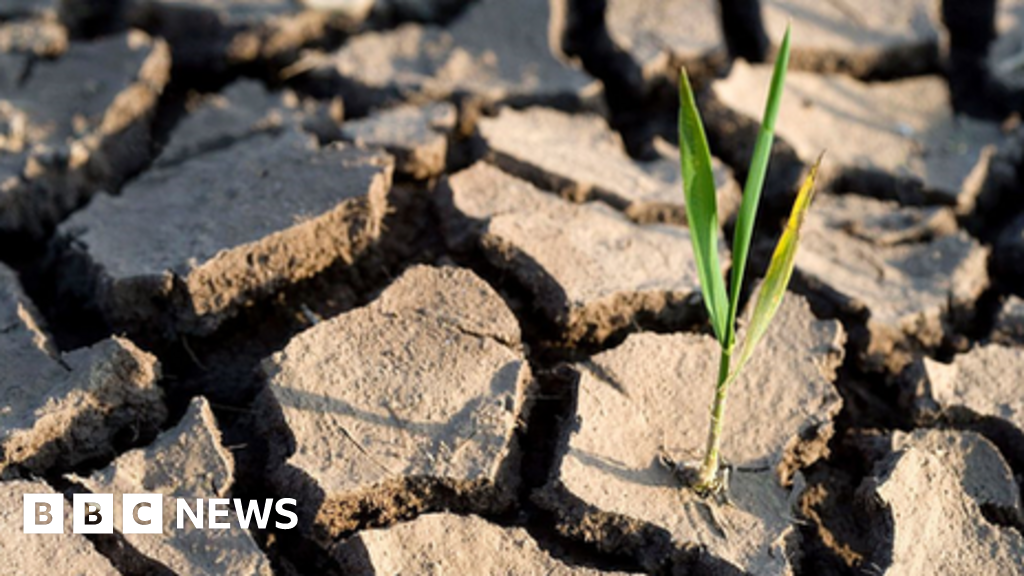