Tiny bone chunk hints at how dogs got to the Americas

An ancient chunk of bone is the oldest from a domestic dog in the Americas, researchers believe. The find sheds light on how dogs got there.

An ancient bone fragment holds clues to how dogs got to the Americas, researchers report.

The research reports that a bone fragment found in Southeast Alaska belongs to a dog that lived in the region about 10,150 years ago. Scientists say the remains—a piece of a femur—represent the oldest confirmed remains of a domestic dog in the Americas.

DNA from the bone fragment holds clues about early canine history in this part of the world.

Researchers analyzed the dog’s mitochondrial genome, and concluded that the animal belonged to a lineage of dogs whose evolutionary history diverged from that of Siberian dogs as early as 16,700 years ago. The timing of that split coincides with a period when humans may have been migrating into North America along a coastal route that included Southeast Alaska.

The new findings add to a growing body of knowledge about the migration of dogs into the Americas .

“We now have genetic evidence from an ancient dog found along the Alaskan coast. Because dogs are a proxy for human occupation, our data help provide not only a timing but also a location for the entry of dogs and people into the Americas. Our study supports the theory that this migration occurred just as coastal glaciers retreated during the last Ice Age,” says senior author Charlotte Lindqvist, associate professor of biological sciences at the University at Buffalo.

“There have been multiple waves of dogs migrating into the Americas, but one question has been, when did the first dogs arrive? And did they follow an interior ice-free corridor between the massive ice sheets that covered the North American continent, or was their first migration along the coast?”

“The fossil record of ancient dogs in the Americas is incomplete, so any new remains that are found provide important clues,” says Flavio Augusto da Silva Coelho, a PhD student in biological sciences, and one of the paper’s first authors. “Before our study, the earliest ancient American dog bones that had their DNA sequenced were found in the US Midwest.”

Lindqvist’s team did not set out to study dogs. The scientists came across the femur fragment while sequencing DNA from a collection of hundreds of bones excavated years before in Southeast Alaska by researchers including Timothy Heaton, professor of earth sciences at the University of South Dakota.

“This all started out with our interest in how Ice Age climatic changes impacted animals’ survival and movements in this region,” Lindqvist says. “Southeast Alaska might have served as an ice-free stopping point of sorts, and now—with our dog—we think that early human migration through the region might be much more important than some previously suspected.”

The bone fragment, originally thought to come from a bear, was quite small, but when the DNA was studied, the team realized it was from a dog, Lindqvist says.

After this surprise discovery, the scientists compared the bone’s mitochondrial genome to those of other ancient and modern dogs. This analysis showed that the Southeast Alaskan dog shared a common ancestor about 16,000 years ago with American canines that lived before the arrival of European colonizers, Lindqvist says. (Mitochondrial DNA, inherited from the mother, represents a small fraction of an organism’s complete DNA, so sequencing a complete nuclear genome could provide further details if that material can be extracted.)

Of interest, carbon isotope analysis on the bone fragment indicates that the ancient Southeast Alaskan dog likely had a marine diet, which may have consisted of foods such as fish and scraps from seals and whales.

The research adds depth to the layered history of how dogs came to populate the Americas. As Lindqvist notes, canines did not arrive all at once. For example, some Arctic dogs arrived later from East Asia with the Thule culture, while Siberian huskies were imported to Alaska during the Gold Rush. Other dogs were brought to the Americas by European colonizers.

The new study sharpens the debate on dog and human migration into the Americas.

“Our early dog from Southeast Alaska supports the hypothesis that the first dog and human migration occurred through the Northwest Pacific coastal route instead of the central continental corridor, which is thought to have become viable only about 13,000 years ago,” Coelho notes.

The research appears in Proceedings of the Royal Society B .

The post Tiny bone chunk hints at how dogs got to the Americas appeared first on Futurity . 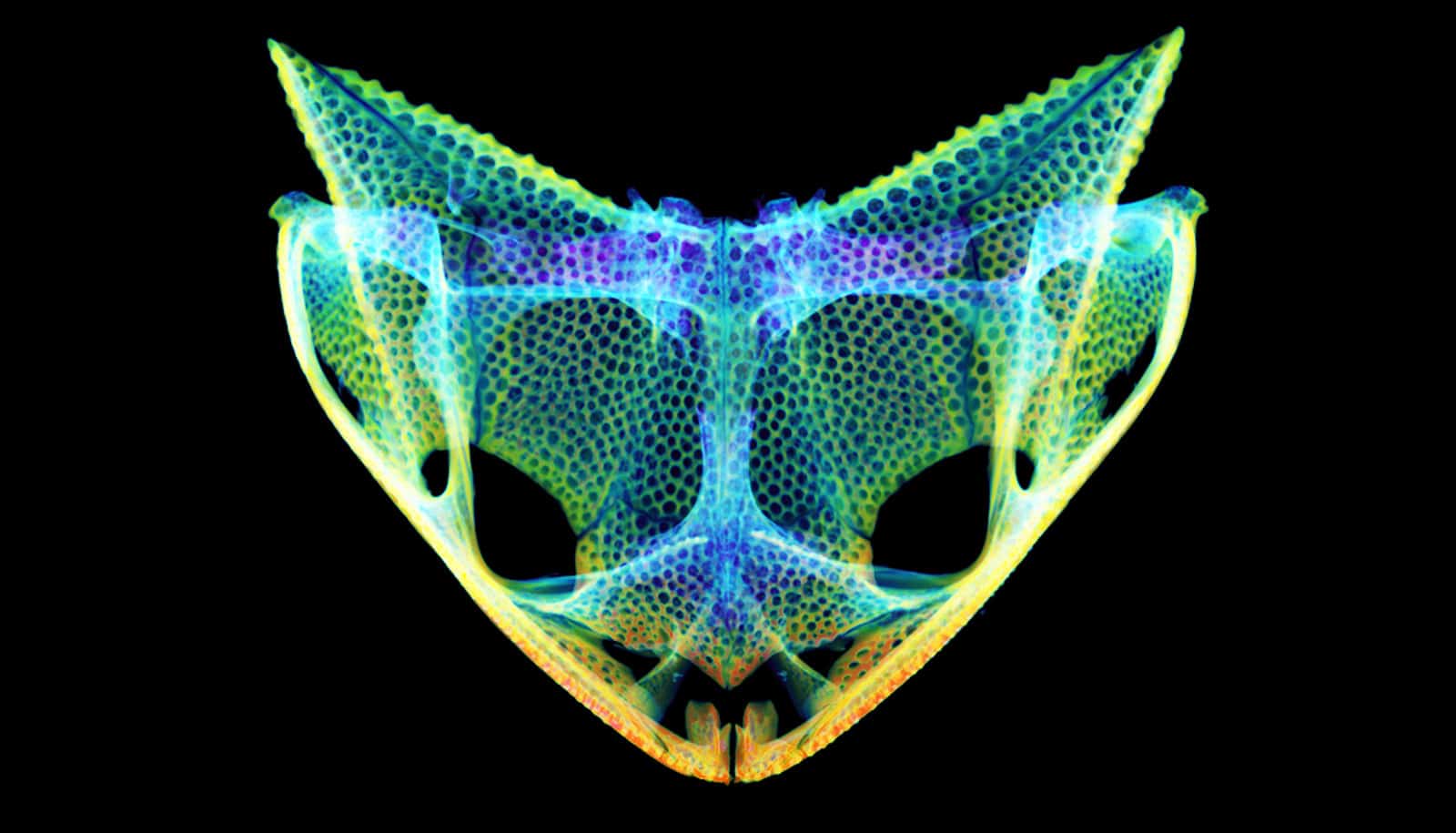