Our pursuit of “likes” on social media is a bit like an animal working for treats, according to new research on “reward learning.”

“These results establish that social media engagement follows basic, cross-species principles of reward learning,” explains David Amodio, a professor at New York University and the University of Amsterdam and coauthor of the paper in Nature Communications .

“These findings may help us understand why social media comes to dominate daily life for many people and provide clues, borrowed from research on reward learning and addiction, to how troubling online engagement may be addressed.”

In 2020, more than four billion people spent several hours per day, on average, on platforms such as Instagram, Facebook , Twitter, and other more specialized forums. This widespread social media engagement has been likened by many to an addiction, in which people are driven to pursue positive online social feedback, such as “likes,” over direct social interaction and even basic needs like eating and drinking.

While social media use has been studied extensively, what actually drives people to engage—sometimes obsessively—with others on social media is less clear.

To examine these motivations, the new study directly tested whether the way our minds process and learn from rewards can explain social media use.

To do so, the authors analyzed more than one million social media posts from over 4,000 users on Instagram and other sites. They found that people space their posts in a way that maximizes how many “likes” they receive on average: they post more frequently in response to a high rate of likes and less frequently when they receive fewer likes.

The researchers then used computational models to reveal that this pattern conforms closely to known mechanisms of reward learning, a long-established psychological concept that posits behavior may be driven and reinforced by rewards.

More specifically, their analysis suggested that social media engagement is driven by similar principles that lead non-human animals, such as rats, to maximize their food rewards in a Skinner Box—a commonly used experimental tool in which animal subjects, placed in a compartment, access food by taking certain actions (e.g., pressing a particular lever).

The researchers then corroborated these results with an online experiment, in which human participants could post funny images with phrases, or “memes,” and receive likes as feedback on an Instagram-like platform. Consistent with the study’s quantitative analysis, the results showed that people posted more often when they received more likes—on average.

“Our findings can help lead to a better understanding of why social media dominates so many people’s daily lives and can also provide leads for ways of tackling excessive online behavior,” says lead author Björn Lindström of the University of Amsterdam.

Partial funding came from the Netherlands Organization for Scientific Research. 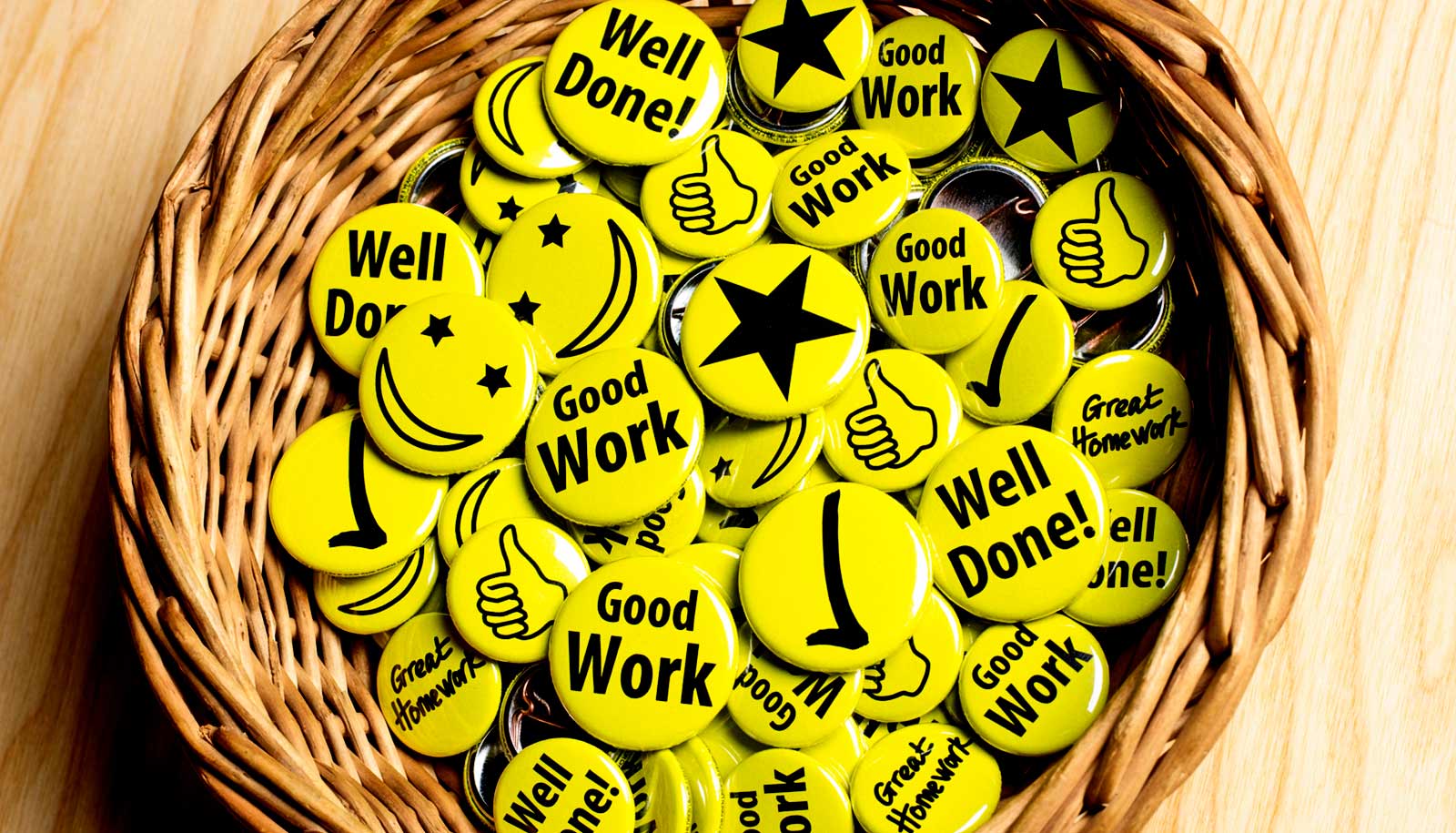 Make an effort? If rewards and performance align 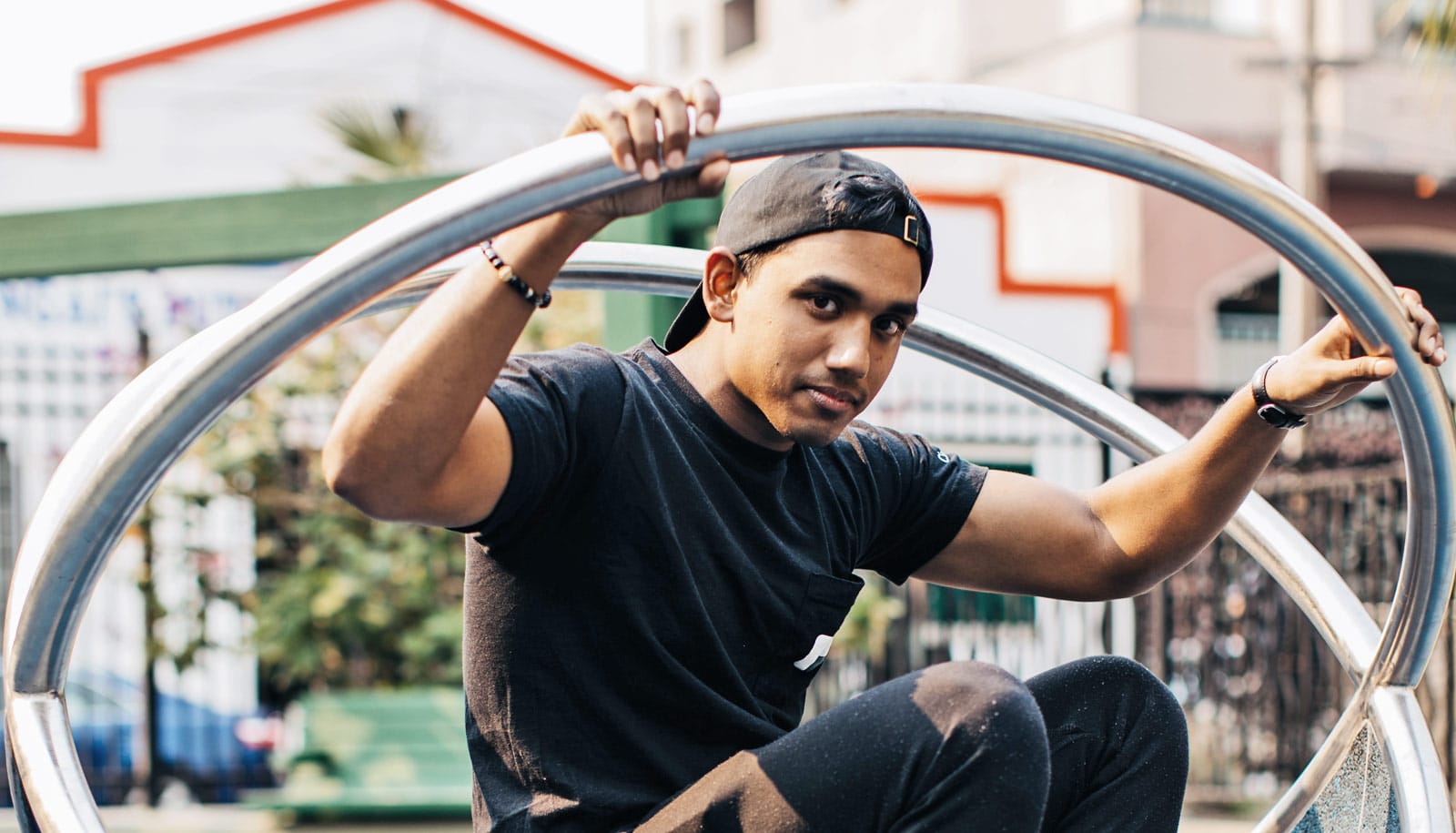