Budget 2021: No 'green revolution' from Sunak

Green measures such as a change to the Bank of England's remit do not go far enough, critics say.

Critics have said Budget measures did not go far enough to address the scale of the challenge of climate change.

Chancellor Rishi Sunak announced a change to the Bank of England's remit as part of green measures in the Budget.

He also confirmed a infrastructure bank to invest mainly in green projects.

Mr Sunak shielded drivers from a fuel duty rise and he clawed back money from a key home insulation scheme.

The remit of the Bank of England will change to include a duty to support the move towards near zero emissions.

The new National Infrastructure Bank - which the government says will channel billions of pounds into capital projects as part of its "levelling-up agenda" - was first announced in December.

Anna Marie Slot from the law firm Ashurst said: "The chancellor is clearly signalling his commitment to sustainable finance and creating a place for the UK at the centre stage of its development in the coming years."

And Sam Hall, director of the Conservative Environment Network, said the chancellor had focussed on delivering the green industrial revolution.

"It's essential that the government sets out further measures to mobilise significant levels of private capital into projects that both create jobs and tackle environmental challenges," he said.

Labour leader Sir Keir said: "The biggest challenge for this country is the climate emergency.

"The Chancellor talks up his green credentials but his Budget stops way short of what is needed or what is happening in other countries.

"This Budget should have included a major green stimulus, bringing forward billions of pounds of investment to create new jobs and new green infrastructure."

Instead, Sir Keir said, the government was trying to build a new coal mine.

Green Party co-leader Jonathan Bartley said: "We are deeply disappointed that, in the middle of a climate emergency, the chancellor has failed to put climate at the heart of his budget today.

"It's no good talking about the climate the week before the Budget and the week afterwards and then side-lining it in the Budget itself."

For example, spare cash from the government's home insulation scheme was not rolled over.

The Green Homes Grant (GHG) offers home owners up to £10,000 to insulate their homes and install low carbon heating such as heat pumps.

The Chancellor had previously allocated £1.5bn for the GHG until the end of March, but many householders couldn't contact installers, and some installers didn't get paid because the system was so creaky.

That meant only 6% of the cash was spent. Environmentalists wanted to roll over the money to swell next year's fund – but that won't happen.

Campaigners said the Treasury has failed to grasp the size of the task to renovate the UK's homes and reduce emissions. Heat - mainly from gas - produces around a quarter of the UK's emissions.

Joanne Wade from the Association for Decentralised Energy, which promotes energy efficiency, told BBC News: "It ceases to surprise me, but sometimes I do despair that the government just doesn't get it.

"We won't tackle climate change unless we sort out insulation and heating. We need a long-term government programme to allow the industry to grow with confidence year-on-year."

He pledged £27m for an Aberdeen Energy Transition Zone to help the area away from oil and gas - and £5m for a Global Underwater Hub in Scotland for undersea technologies.

There will also be a savings scheme to allow citizens to back projects that would benefit the environment.

But there was no sign of the previously-mooted shift in taxes in which people are punished for pollution and rewarded for cleaning up.

Labour's Ed Miliband said: "The government's rhetoric offers simply a green mirage, but without meaningful action and investment it will remain a mirage. We need a proper green stimulus plan - not empty words."

Fatima Ibrahim, from the group Green New Deal UK, said: "Our response to the climate crisis should have been front and centre of the Budget, not a footnote.

"Last month Boris Johnson told the UN Security Council that climate change is as big a threat to world peace as war .

"Yet today's Budget shows a decided dip in both rhetoric and action."

Independent think tank the Green Alliance wanted the Treasury to test for all government spending decisions against whether they would help the environment.

It has also been campaigning for a net-zero compatible tax system, achieved through VAT reforms.

Reducing VAT on refurbishment would end the imbalance that favours demolition, and putting zero-rated VAT on repairs would underpin government investment in retrofitting buildings.

The group had hoped these might be included in the Budget but they were disappointed.

The BBC's Tom Espiner contributed to this article 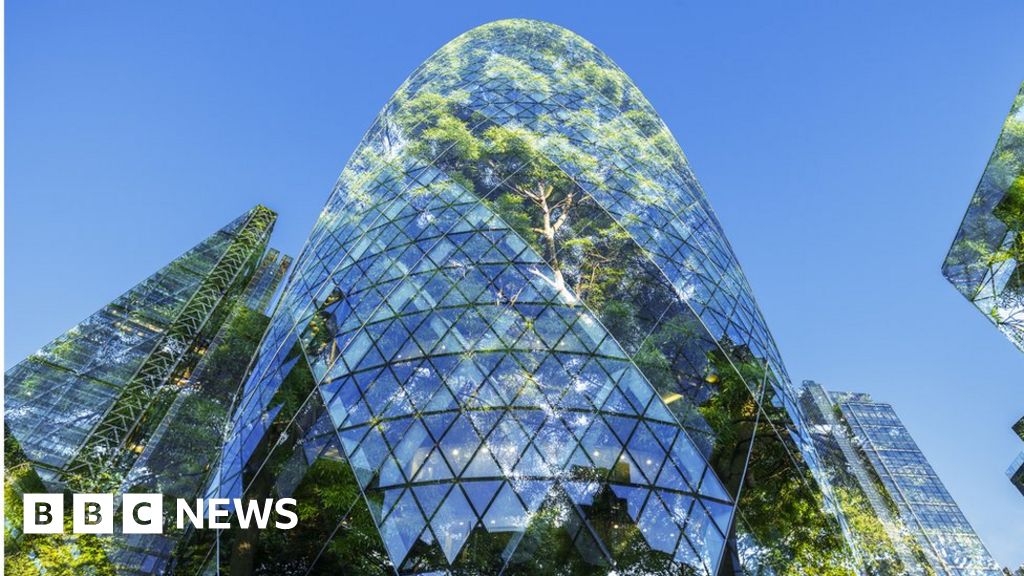 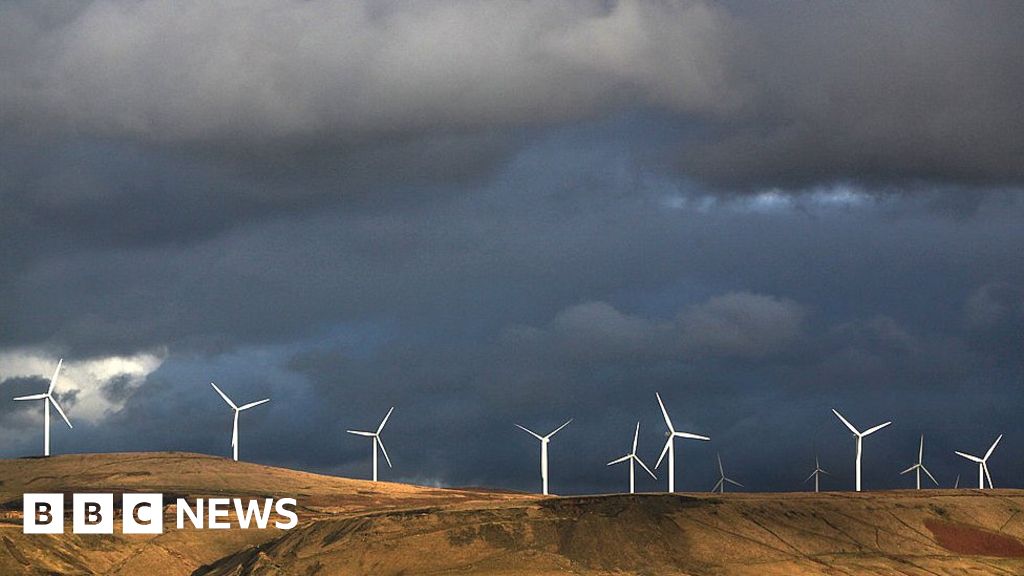