The costs of leaving low-income countries without COVID-19 vaccines could run in the trillions of dollars and allow the pandemic to go on for years.

Just 10 countries account for three quarters of the 191 million COVID-19 vaccinations given through mid-February, a sign that the race to vaccinate the world is hardly on even footing.

And if wealthy nations don’t act quickly to ensure a more equitable allocation of vaccines, it’s a race everyone could lose, says Yamey .

“If the rich world continues to hoard vaccines , the pandemic will drag on for perhaps as long as seven more years,” says Yamey, a professor of the practice of global health and director of the Center for Policy Impact in Global Health at Duke University.

Yamey offers the warning in a commentary in the journal Nature , in which he urges wealthy nations to donate portions of the vaccines they have purchased to low- and middle-income countries priced out of acquiring doses. In some 130 countries with a total population of 2.5 billion, not a single person has received the COVID vaccine, he notes.

“There’s a mantra in global health that an outbreak anywhere could lead to an outbreak everywhere, and that’s why it’s in our interest collectively as an international community to start sharing doses (and) to make sure we expand the global vaccine supply,” Yamey says.

Global health organizations hoped to avoid vaccine hoarding by encouraging countries to purchase vaccines through COVAX, a global alliance established to share vaccine doses with poorer countries. But while nearly 190 countries have joined COVAX, about three dozen high-income countries also negotiated direct deals with vaccine manufacturers to secure doses for their own citizens.

Through these contracts, a handful of countries representing just 16% of the world’s population have snapped up more than half of the available COVID-19 vaccines. While COVAX expects to purchase around 2 billion doses by the end of 2021, that’s only enough to vaccinate about 20% of people in low- and middle-income countries.

“What I find disturbing is that I am likely to be offered vaccination ahead of a health worker or high-risk person in a low-income country or middle-income country. And that’s not right, that’s not fair,” Yamey says.

But beyond fairness, there are public health and economic risks to rich nations clearing the shelves of vaccines. Yamey says forcing COVAX to the end of the line will leave billions of people in poorer countries unprotected for a year or longer, allowing the virus to continue to spread and increasing the risk of new variants that could be more transmissible or deadly.

Such a situation could have devastating economic effects for both high- and low-income countries, Yamey says. He cites one study that estimates leaving poorer nations unprotected could cost the global economy around $9 trillion, with half of the losses coming in high-income countries.

Some countries that have arranged to buy large quantities of vaccines, such as the United Kingdom, have pledged to donate extra doses to COVAX once they complete vaccinating their citizens. But Yamey argues they need to move faster. He is calling for a tithing system, where countries would donate up to 10% of their doses even as they continue vaccinating their own populations.

“We need to stop thinking only of our own nation. We need to start thinking of ourselves as an interconnected global community,” Yamey says. “As nations, we are like ships on an ocean, and we’re going to rise and fall together.”

Yamey and colleague David McAdams have used game theory to demonstrate how countries could avoid turning vaccine acquisition into a zero-sum game. The researchers suggest that wealthy countries could use their purchasing power to structure agreements with vaccine manufacturers that increase overall production.

When purchasing doses for their own citizens, for example, countries could require vaccine makers to share technology with manufacturers in other parts of the world.

Yamey says he is encouraged by recent actions such as the United States pledging $4 billion to help COVAX buy more doses for low- and middle-income countries. He also notes that Norway has announced it will donate doses to COVAX in parallel to its own vaccination campaign.

“Particularly when you look at past pandemics, we never had anything like a COVAX,” he says. “I would still argue that COVAX is on course to do really spectacular things by the end of the year. Things are changing in very positive ways, but just not fast enough.” 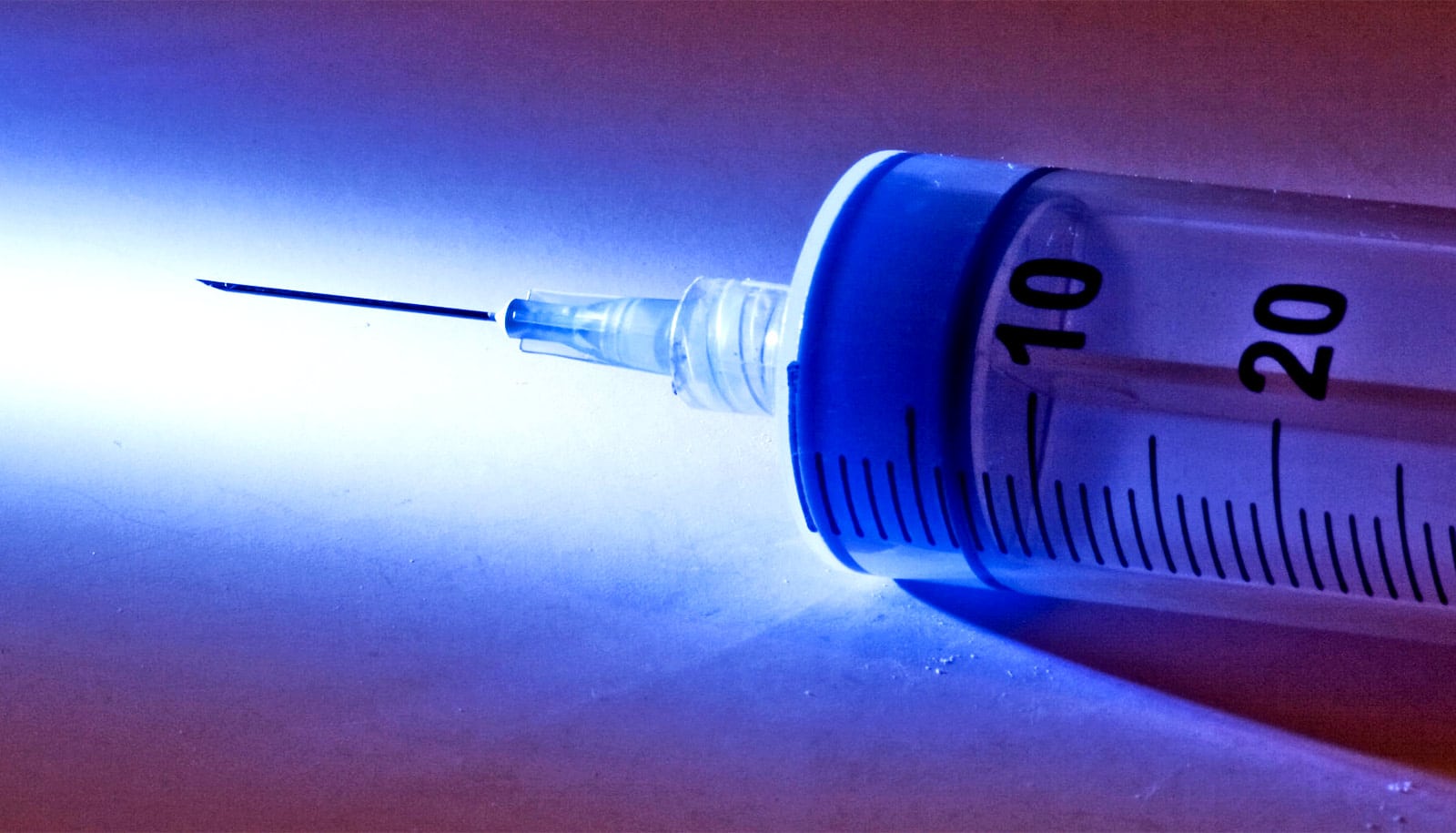