OPINION: The cleanup of the past decade at the Japanese power plant could be set back if authorities don’t properly handle a massive stockpile of contaminated water

OPINION: The cleanup of the past decade at the Japanese power plant could be set back if authorities don’t properly handle a massive stockpile of contaminated water

Produced by  Knowable Magazine , this piece  was  first published by  Newsweek .

Nearly 10 years ago, I boarded a flight from Boston to Tokyo, filled with anxiety.

I was flying from the Woods Hole Oceanographic Institution, where I work, to Japan, the site of the Fukushima Daiichi nuclear power plant, which had been  devastated by a tsunami on March 11, 2011. The plant was reportedly releasing dangerous levels of radioactive materials, most of which was ending up in the ocean, where my expertise as a marine radiochemist would come in handy. My job, along with a handful of other marine scientists, was to survey the contamination in the surrounding oceans. And I was worried about what we might find.

I’ll never forget what it felt like when I stepped out of the taxi near the coast that had been hit by 15-meter-high waves only weeks before. The damage went on and on: All I could see, for miles, was flattened Earth. Almost every building, tree or structure that had once been there was gone, reduced to soggy rubble. Piles of cars, debris from houses and vegetation dotted the landscape, all awaiting disposal. I was standing on a spot where more than 18,000 people had died or gone missing; the thought was staggering.

But I was there to work. Soon after arrival, I boarded a research boat sent from Hawaii to measure radioactivity — both types and amounts — in the nearby ocean. We were always at least 30 kilometers from the shoreline, but even this far away, the ocean water contained debris that had been dragged out by the monstrous wave, around which our captain had to deftly navigate. Occasionally, we saw tree limbs, boxes and trash floating in the water, vestiges of a once-normal life that had been washed away.

The radioactivity levels in the ocean immediately following the accident were unprecedented — millions of times higher than what was there before. But heroic actions on land soon reduced the flow of contaminated water to the sea, and the ocean recovered quickly: By the time we got there in June, radioactivity close to the power plant  was already about 1,000 times lower than at its peak in early April.

Still, the fish contained relatively high levels of cesium-137 and cesium-134, two products of nuclear fission, making them potentially unsafe to eat. Japan shut down the local fisheries, and kept them closed for years. These, too, have recovered quickly:  More than 100,000 fish have been tested since 2011, and since 2015, only a couple of fish have exceeded Japan’s strict limits for cesium. I have no hesitation eating seafood when I am in the region.

I’ve been back to the region roughly once a year since the accident. It’s been encouraging to watch the marine life rebound without the pressure of local fisheries. Although we still use nets to gather plankton and other microorganisms for testing, a simple pole will often do to catch larger fish; these, I’ve been told, are now more prevalent in the nets of the local fishermen.

The shoreline looks nothing like it did before the accident. Spaces that once held housing and communities are still mostly open land, but the coastline is largely covered by bus-sized blocks of concrete meant to serve as barriers to prevent damage from any future tsunamis.

But not all aspects of the recovery are proceeding apace. The Japanese government has said in the past that everything is “under control,” but measurements from the ocean show that the reactors are still leaking radiation, via groundwater and rainwaters that flow through the reactor site.

These small leaks — which pose little risk to swimmers or surfers — aren’t what keep me up at night. Instead, 10 years after this devastating event, I and other experts are worried about the safety risks posed by the 1,000 tanks that together contain more than 1 million tons of radioactive waters, sitting at the power plant only steps from the shoreline. This water grows in volume by roughly 100 tons each day, as groundwater still enters the buildings and mixes with the contaminated water used for cooling the damaged reactors. The future of these tanks needs to be decided.

We have always known the tanks contain high levels of tritium, a radioactive form of hydrogen that is hard to remove from water during remediation efforts, because water itself contains hydrogen as well. Luckily, at low doses, tritium causes less damage to living cells than many other forms of radioactivity. But in 2018, the Tokyo Electric Power Company (TEPCO), which operated and is cleaning up the power plant site, announced for the first time that the tanks also contain concerning levels of other, more harmful radioactive materials such as cobalt-60 and strontium-90, which are much more likely to end up on the seafloor or be taken up by sea life.

We shouldn’t have heard about this for the first time seven years after the accident. We should also be getting more complete and accessible information. Although TEPCO regularly communicates with the public, the only data we have about non-tritium elements come from a fraction of the tanks — about 200 — and don’t include other potential contaminants, such as plutonium. The numbers are also often buried, such as in hard-to-find PDF files. To analyze these data, I have to type hundreds of numbers by hand into an Excel spreadsheet.

To win back the trust of the public and experts like myself, TEPCO and the Japanese government must do a better job of releasing data about the state of the remaining 1,000 tanks, and demonstrate that they have cleaned up the non-tritium contaminants before they propose to release the water into the ocean. Independent assessments and monitoring of the ocean are needed.

We may have to give more consideration to alternatives to ocean dumping, such as continued and safer storage on land, until the radioactivity can naturally decay. There is no time to waste: In February 2021, an earthquake near the site caused  overflow of some of this deadly wastewater and prompted dozens of tanks to  shift in their positions, though no evidence of ocean releases was reported.

Ten years after the nuclear disaster at Fukushima, we are still asking: Is it safe? Only with more transparency, better communication and continued independent studies will we begin to put this disaster behind us.

This article  is part of  Reset: The Science of Crisis & Recovery , an ongoing  Knowable Magazine  series exploring how the world is navigating the coronavirus pandemic, its consequences and the way forward. Reset is supported by a grant from the Alfred P. Sloan Foundation.

Ken Buesseler is a senior scientist at the Woods Hole Oceanographic Institution who studies radioactivity in the ocean. 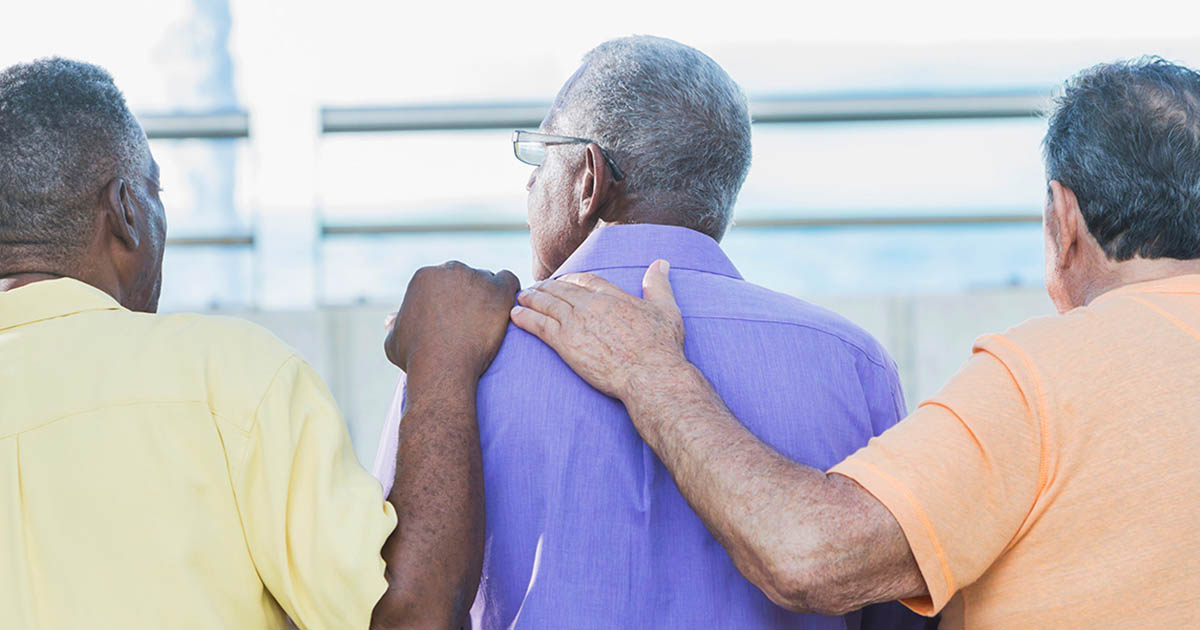 How men can ‘lean in’ on behalf of women