An organ-on-a-chip device could offer a more personalized treatment for sickle cell disease, which affects 70,000 to 100,000 Americans.

Sickle cell disease is the most prevalent inherited blood disorder in the world, affecting 70,000 to 100,000 Americans. However, it is considered an orphan disease, meaning it affects less than 200,000 people nationally, and is therefore underrepresented in therapeutic research.

“I’m trying to create these new types of disease models that can impact health care, with the long-term goal of emphasizing on applying these tools and technologies to lower health care costs,” says Abhishek Jain, assistant professor in the biomedical engineering department at Texas A&M University. “We strategically wanted to pick up those disease systems which fall under the radar in orphan disease category.”

Jain’s research is in organ-on-a-chip systems, where cells from humans grow on USB-sized devices to mimic the way the organ would work inside the body. This sort of system is ideal for testing new drug treatments, as drugs can’t be tested on humans, and animal models have not shown to be a good representation of how a patient and disease would interact with a treatment.

Answer in the blood

For sickle cell disease patients, the organ-on-a-chip would also be beneficial because patients can present with mild to severe cases.

Jain works with Tanmay Mathur, a fourth-year doctoral student who trained as a chemical engineer in his undergraduate years. His research focused on microfabrication techniques and simulations, skills he says merged well into the organ-on-a-chip research he now performs in Jain’s lab.

Their new paper, published in the journal Bioengineering & Translational Medicine , builds off a 2019 publication in the journal Lab on Chip , where they demonstrated they could use endothelial cells (cells that line the blood vessels) to model the disease physiology of a patient without having to stimulate the model to perform differently than a healthy vessel.

The researchers demonstrate they can use these models to differentiate between patients. The first step: build a blood vessel that mimics a patient’s vessel. For that the team would need two components—patient blood and endothelial cells . Collecting the blood involved a simple blood draw. They faced a challenge with the endothelial cells, however. They would need to take a biopsy of the cells or use stem cells to grow their own, neither of which was ideal.

Then they found the answer was in the blood.

“What we learned is within blood samples are some endothelial cells also circulating,” Jain says. “We call them blood outgrowth endothelial cells that we can harness very easily. That’s what is new about this work. You can get those cells, grow them so that’s there’s enough in number and then you can make blood vessels.”

Now that they could build the vessels, the next step was to see if these models would show how the disease has various biological impacts in different patients. Again, the goal was to be able to test treatments on these models, so the closer they mimicked their human patient, the better.

“We’re able to differentiate a very severe sickle cell patient in terms of their phenotype from very mild patients,” Mathur says. “Moving forward, we can take a larger population of any sickle cell disease patients and assess them using our organ-chip technology and then categorize them into different groups based on symptoms.”

The findings indicate that these organs-on-a-chip could lead to patient-centric, personalized treatment , improving how clinicians approach this and other cardiovascular diseases.

“When you take it to the field, now it can become a predictive device,” Jain says. “Now you do not have to know whether the patient is mild or severe, you can test for that. You can predict if patient is serious and can dictate their therapeutic needs.”

The next step is to continue to expand the patient cohort to collect more results. A long-term goal would be to use the patient information collected to develop a database to better predict disease progression.

“You take a history of a lot of these patients and their cardiovascular health with this device, and you can predict which patient might have better chance of having a stroke and you start treating them early on,” Jain says.

Mathur says even with future challenges, he looks forward to continuing their research.

“I think even though it may take 10, 15 years, we will at least push forward some of the research that we’re doing and get it out in the clinical field,” he says. “We are one of the only groups in the world that have started this field of personalized treatment.

“I feel that our impact is pretty high, and I’m sure we will be able to expand the same treatment to other cardiovascular diseases and attract more attention and deeper insights into the biology that we are looking at.”

The National Institute of Biomedical Imaging and Bioengineering funded the work. 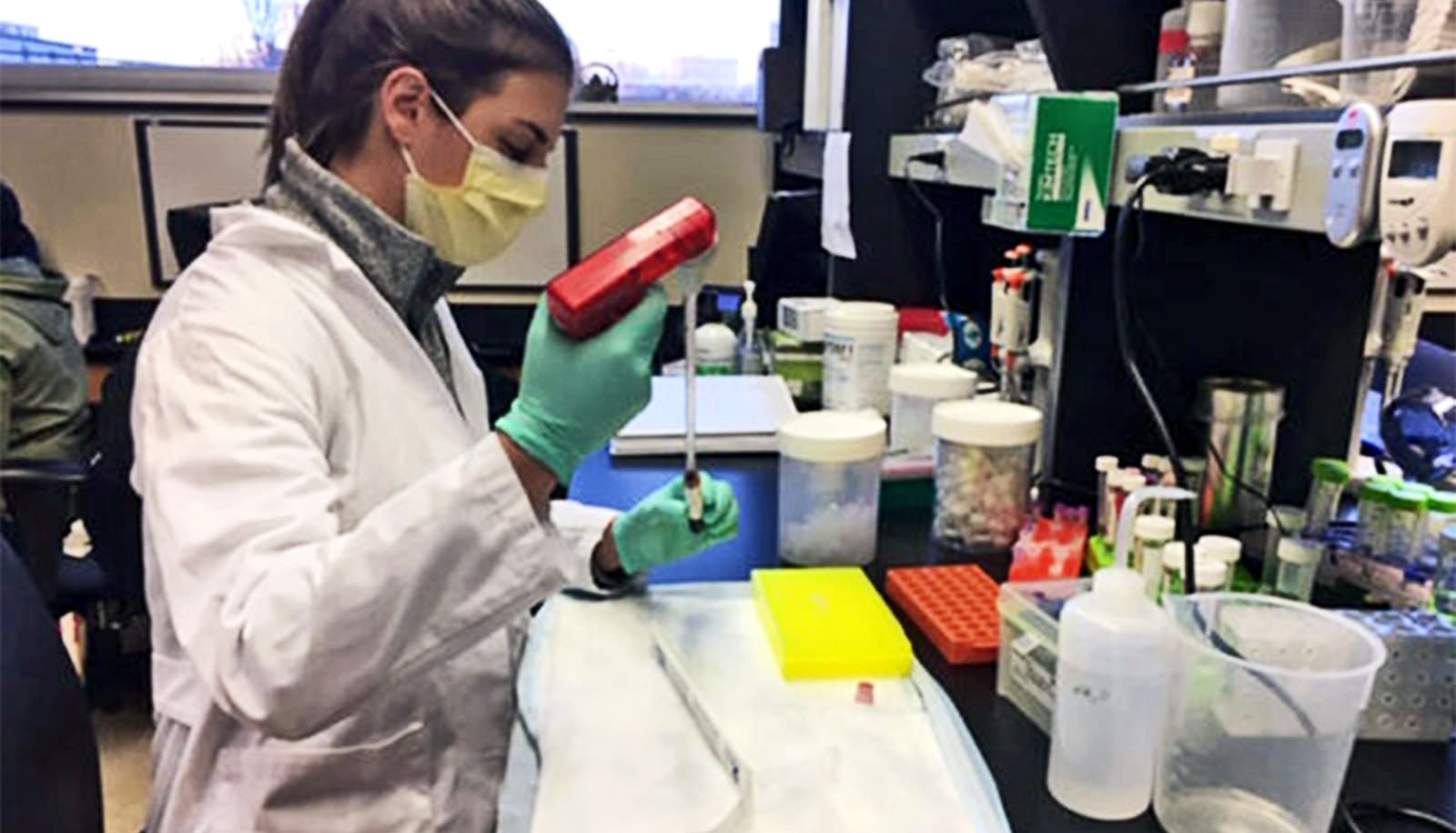 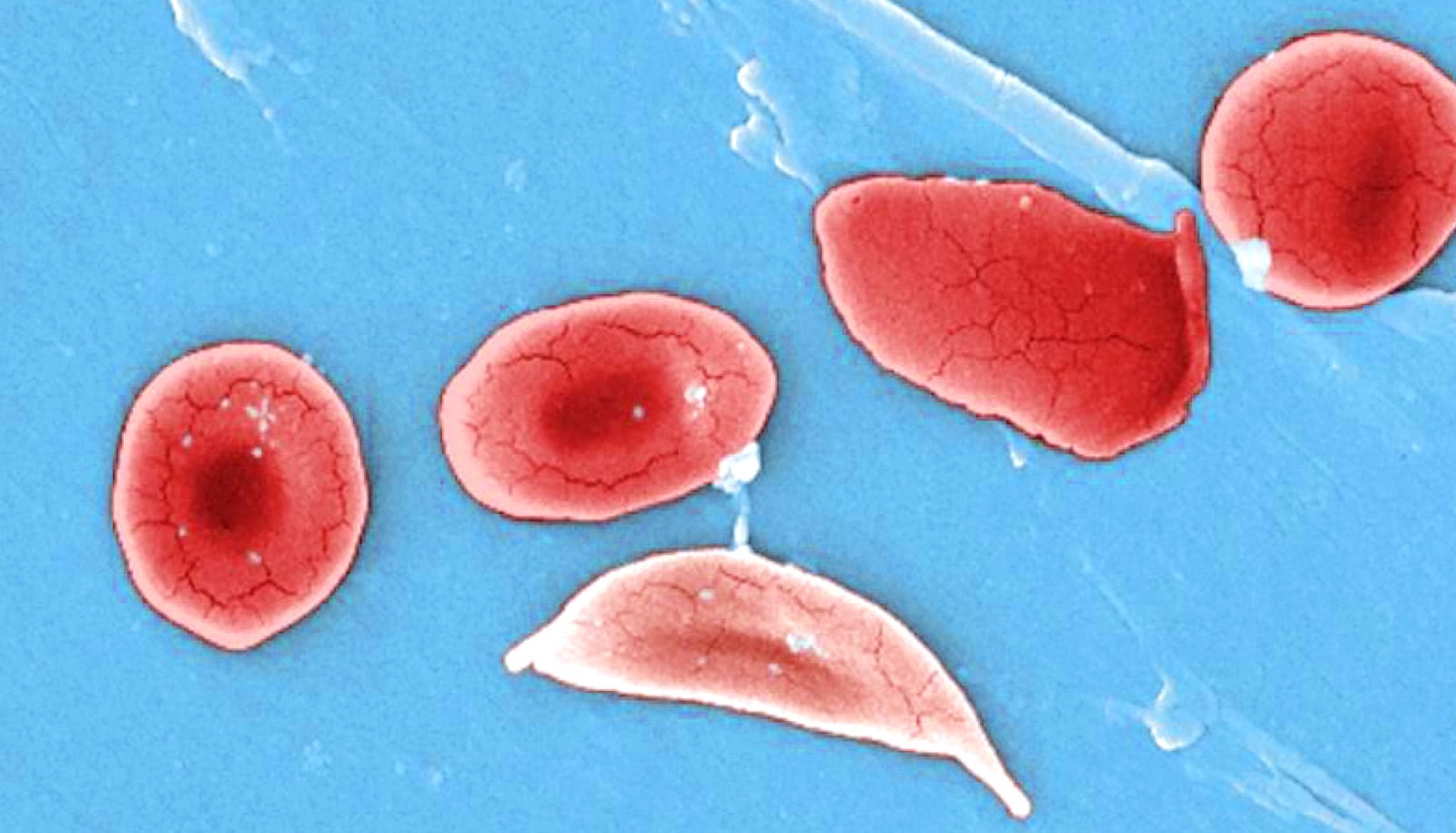