The mystery of Uranus and Neptune’s completely skewed magnetic fields remains, according to new research.

The two large gas planets’ strange magnetic fields are each strongly tilted relative to the planet’s rotation axes and are significantly offset from the physical center of the planet. But why?

Computer simulations show that water and ammonia, the main components of Uranus and Neptune, enter an unusual state at very high pressures and temperatures: a “superionic state,” that has the properties of both a solid and a liquid. In this state, the hydrogen ions become mobile within the lattice structure formed by oxygen or nitrogen.

Recent experimental studies confirm that superionic water can exist at the depth where, according to theory, the stably layered region is located. It could therefore be that the stratified layer is formed by superionic components. However, it is unclear whether the components are actually able to suppress convection, since the physical properties of the superionic state are not known.

Tomoaki Kimura and Motohiko Murakami from the earth sciences department at ETH Zurich conducted high-pressure and high-temperature experiments with ammonia in their laboratory. The aim of the experiments was to determine the elasticity of the superionic material. Elasticity is one of the most important physical properties that influences thermal convection in the planetary mantle. It is remarkable that the elasticity of the materials in their solid and liquid states is completely different.

For their investigations, the researchers used a high-pressure apparatus called a diamond anvil cell. In this apparatus, the ammonia is placed in a small container with a diameter of about 100 micrometers, which is then clamped between two diamond tips that compress the sample. This makes it possible to subject materials to extremely high pressures, such as those found inside Uranus and Neptune.

An infrared laser then heats the sample to over 2,000 degrees Celsius (3,632 degrees Fahrenheit). At the same time, a green laser beam illuminates the sample. By measuring the wave spectrum of the scattered green laser light, the researchers can determine the elasticity of the material and the chemical bonding in the ammonia. The shifts in the wave spectrum at different pressures and temperatures can determine the elasticity of ammonia at different depths.

In their measurements, Kimura and Murakami have discovered a new superionic ammonia phase (γ phase) that exhibits an elasticity similar to that of the liquid phase. This new phase may be stable in the deep interior of Uranus and Neptune and therefore occur there. However, the superionic ammonia behaves like a liquid and thus it would not be viscous enough to contribute to the formation of the non-convective layer.

The question of what properties the superionic water has inside Uranus and Neptune is all the more urgent in light of the new results. For even now, the mystery of why the two planets have such an irregular magnetic field remains unsolved.

The post Uranus and Neptune have wonky magnetic fields: Why? appeared first on Futurity . 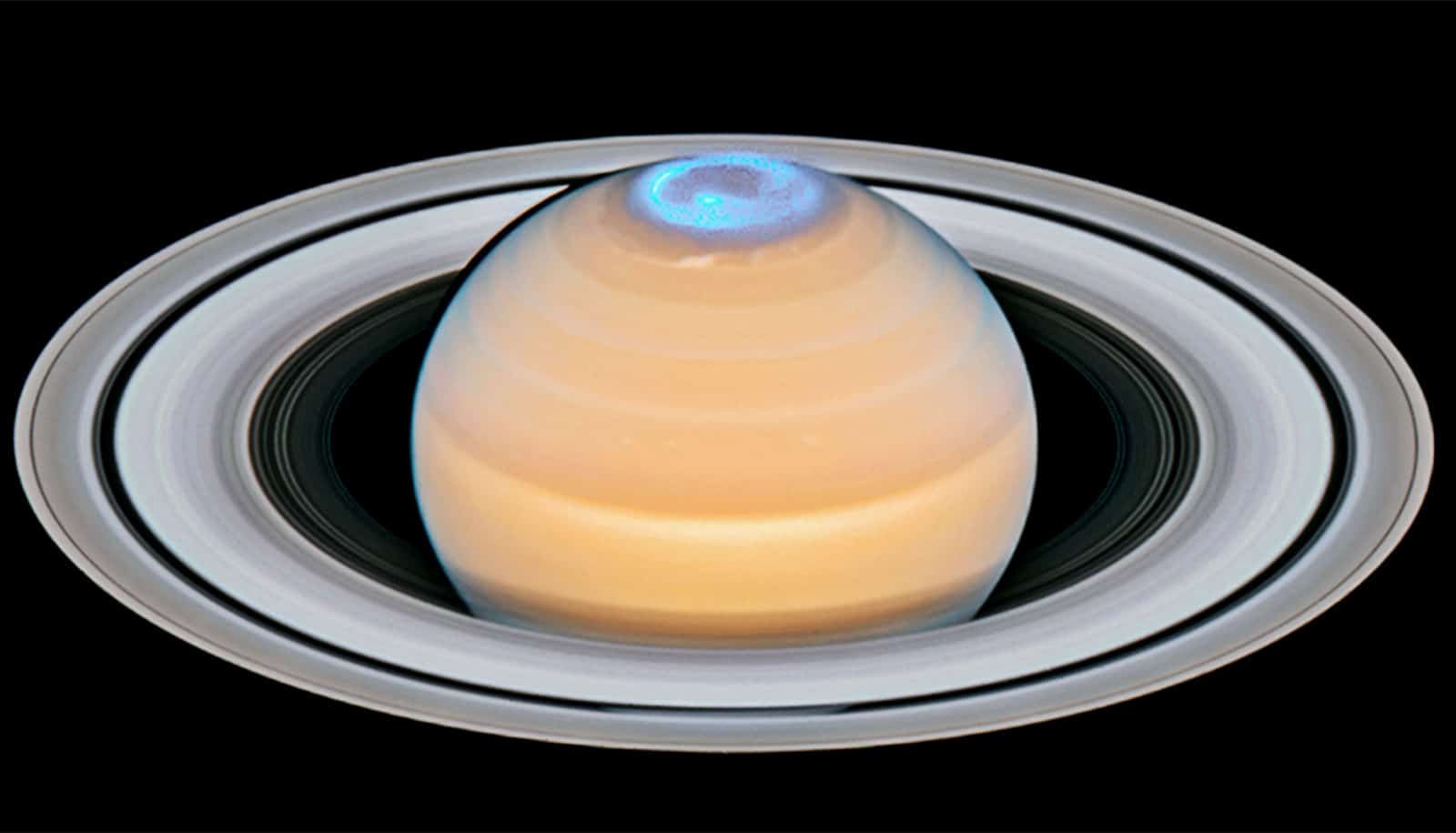 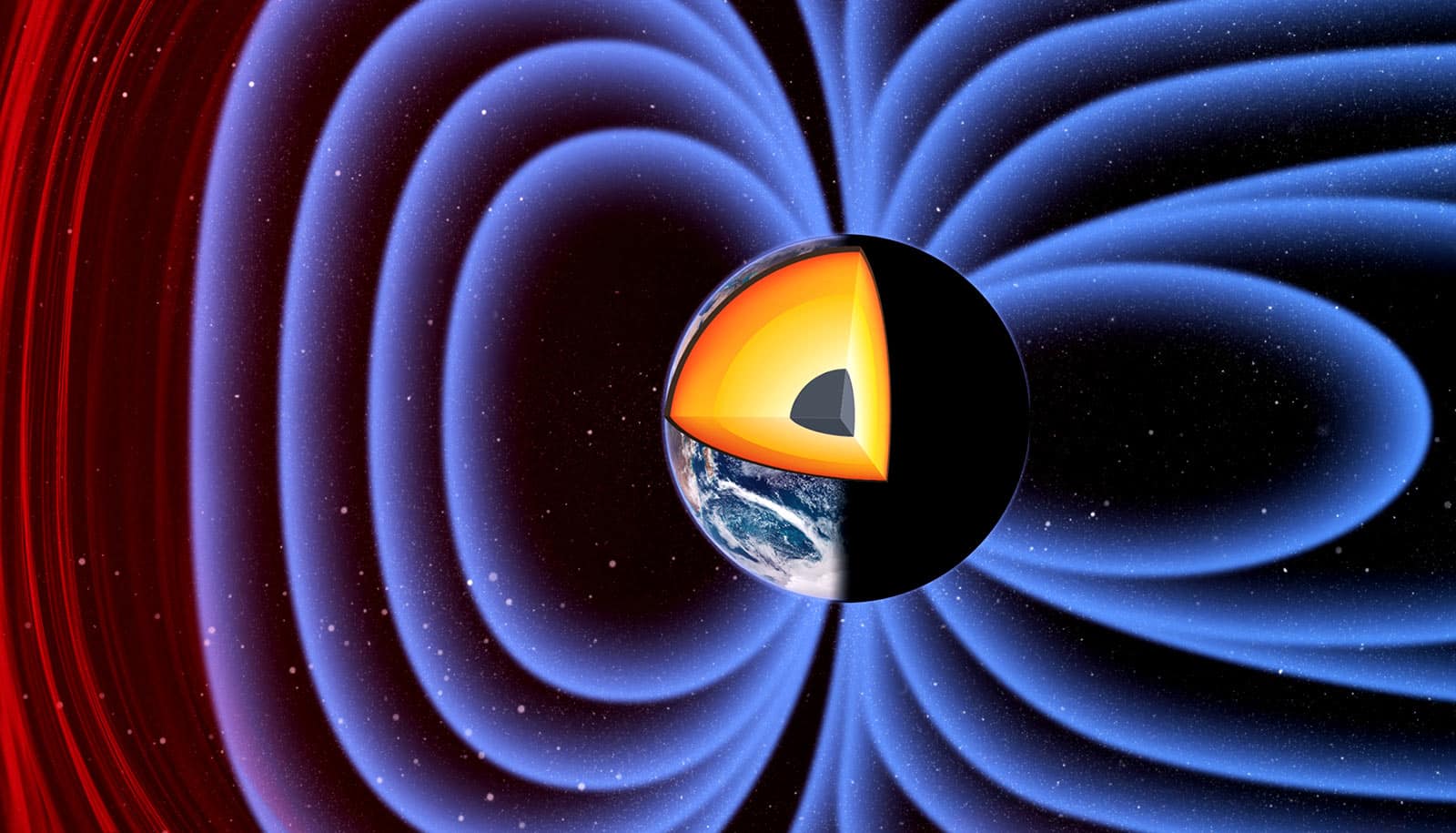