What if 70% of the universe isn’t dark energy after all?

The findings of a new paper suggest dark energy might not account for nearly 70% of the ever-accelerating, expanding universe.

Researchers have tested a model that suggests the universe’s expansion is due to a dark substance with a kind of magnetic force, not dark energy.

Until now, researchers have believed that dark energy accounted for nearly 70% of the ever-accelerating, expanding universe. For many years, this mechanism has been associated with the so-called cosmological constant, which Einstein developed in 1917, which refers to an unknown repellant cosmic power.

“We have removed dark energy from the equation and added in a few more properties for dark matter.”

But because the cosmological constant—known as dark energy —cannot be measured directly, numerous researchers, including Einstein , have doubted its existence—without being able to suggest a viable alternative.

Until now. For the new study, University of Copenhagen researchers tested a model that replaces dark energy with a dark matter in the form of magnetic forces. Their paper on the work has not yet been published, but is available on arXiv .

Researchers know that dark energy is not magnetic in the traditional sense, where a north-seeking pole repels another north-seeking pole, while attracting a south-seeking pole. This special type of magnetism relates to a force that always repels, and in so doing, expands the universe as opposed to maintaining its limits.

“If what we discovered is accurate, it would upend our belief that what we thought made up 70% of the universe does not actually exist. We have removed dark energy from the equation and added in a few more properties for dark matter . This appears to have the same effect upon the universe’s expansion as dark energy,” explains Steen Harle Hansen, an associate professor at the Niels Bohr Institute’s DARK Cosmology Centre.

The usual understanding of how the universe’s energy is distributed is that it consists of 5% normal matter, 25% dark matter, and 70% dark energy.

In the new model, the 25% share of dark matter is accorded special qualities that make the 70% of dark energy redundant.

“We don’t know much about dark matter other than that it is a heavy and slow particle. But then we wondered—what if dark matter had some quality that was analogous to magnetism in it? We know that as normal particles move around, they create magnetism. And, magnets attract or repel other magnets—so what if that’s what’s going on in the universe? That this constant expansion of dark matter is occurring thanks to some sort of magnetic force?” asks Hansen.

Hansen’s question served as the foundation of the new computer model, where researchers included everything that they know about the universe—including gravity, the speed of the universe’s expansion, and X, the unknown force that expands the universe.

“We developed a model that worked from the assumption that dark matter particles have a type of magnetic force and investigated what effect this force would have on the universe. It turns out that it would have exactly the same effect on the speed of the university’s expansion as we know from dark energy,” explains Hansen.

However, there’s still a lot about this mechanism that the researchers don’t understand. And it all needs to be checked in better models that take more factors into consideration.

“Honestly, our discovery may just be a coincidence,” says Hansen. “But if it isn’t, it is truly incredible. It would change our understanding of the universe’s composition and why it is expanding. As far as our current knowledge, our ideas about dark matter with a type of magnetic force and the idea about dark energy are equally wild. Only more detailed observations will determine which of these models is the more realistic. So, it will be incredibly exciting to retest our result.”

The post What if 70% of the universe isn’t dark energy after all? appeared first on Futurity . 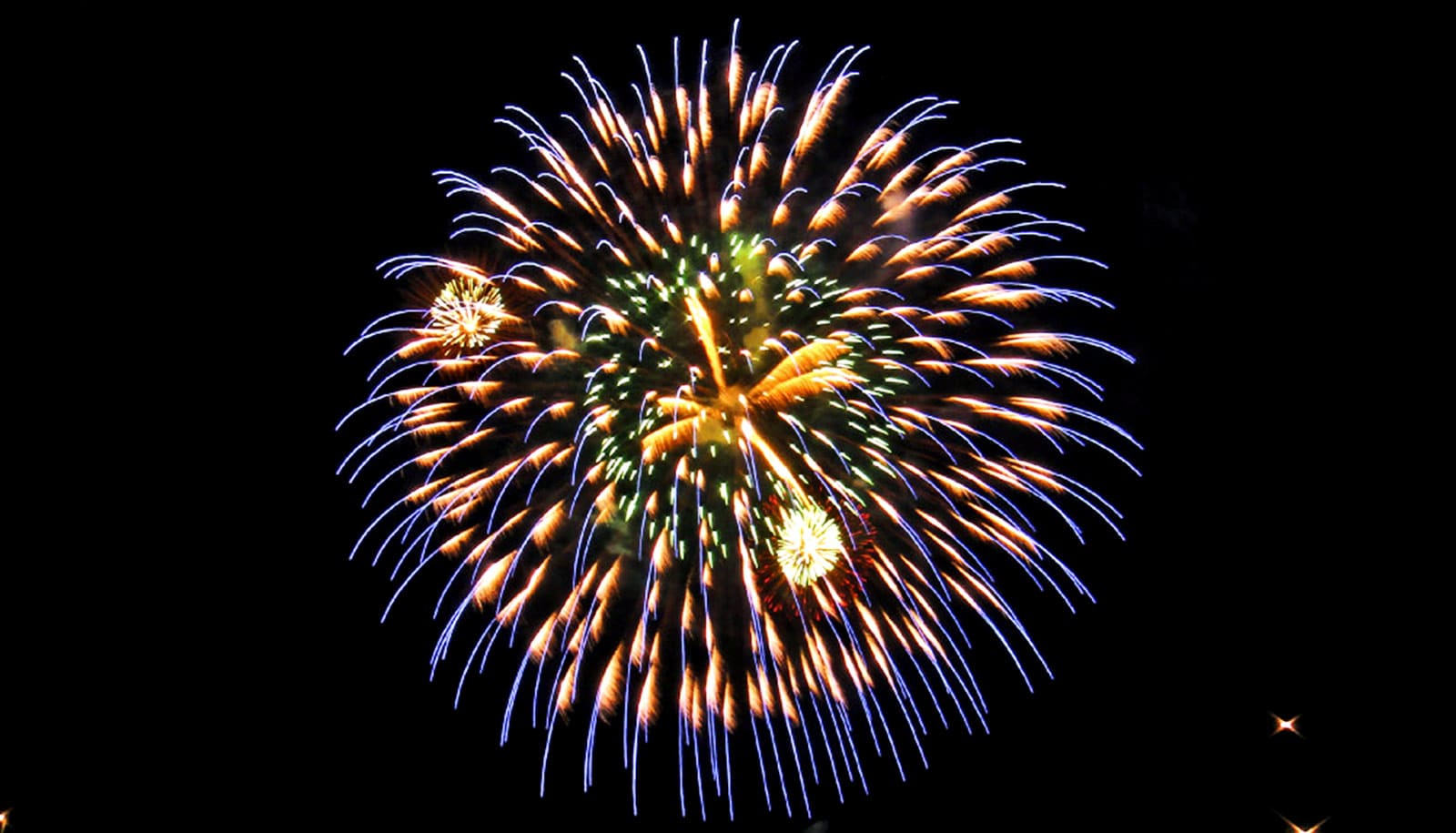 Is dark matter older than the Big Bang? 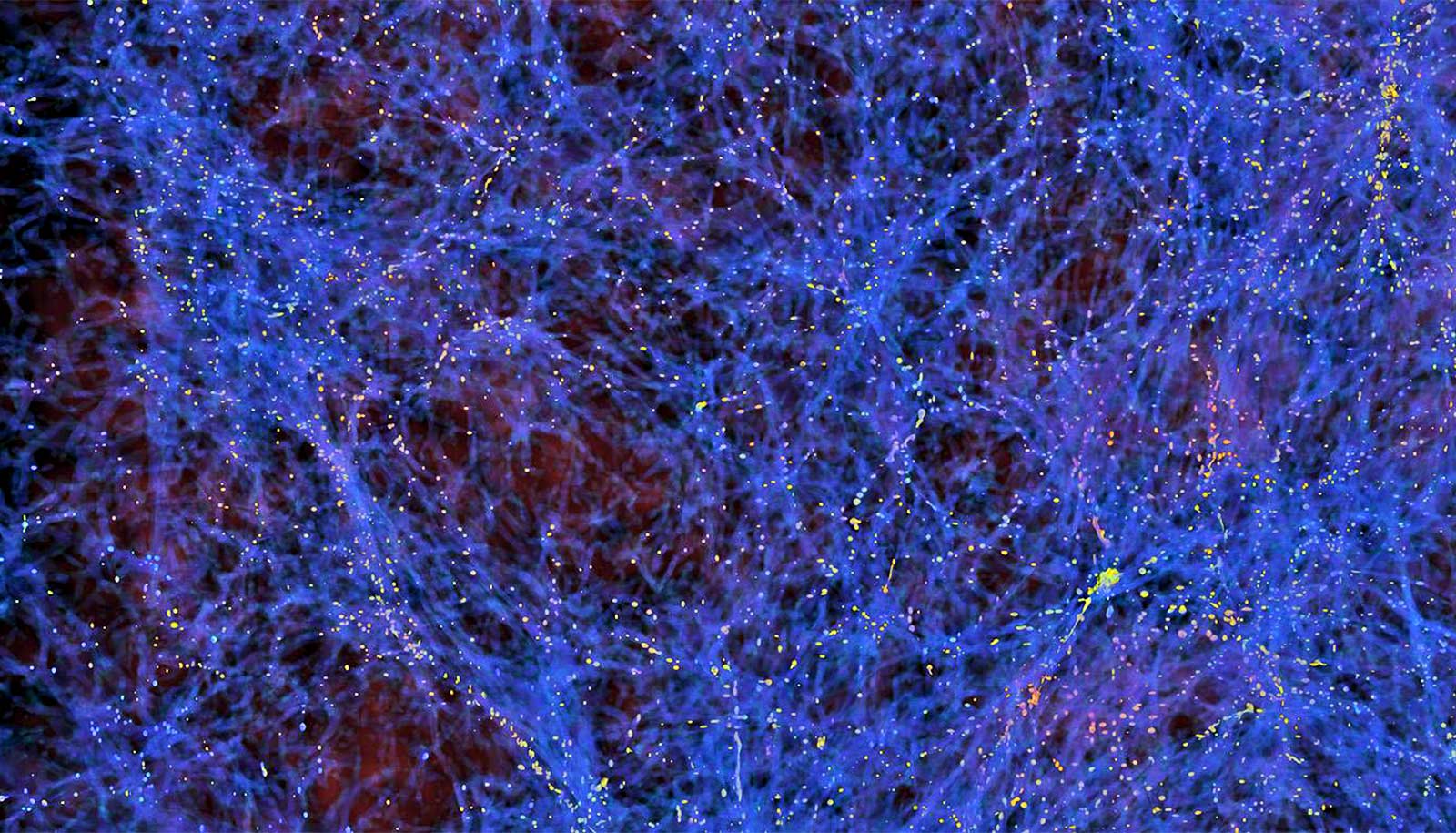 Is the Higgs boson actually a ‘portal to the dark world’?