New research debunks the belief that you can assess intelligence based on facial features.

Researchers have identified more than 70 genes that affect variation in both brain and facial structure. The genes don’t influence cognitive ability, however.

Although developmental biologists are used to thinking about the developing face as a receptacle for the embryonic brain—morphing and stretching as the growing brain pushes outward—it turns out that the face is an active participant in biological cross-talk during development that affects the three-dimensional features of both structures.

“We were astonished to find 76 genetic regions that affect both face and brain shape in the human population,” says Joanna Wysocka, professor of chemical and systems biology and of developmental biology at Stanford University.

“That’s an amazing degree of overlap, and it shows how closely these two structures affect each other during development. However, nothing in our data suggests that it’s possible to predict behavior, cognitive function , or neuropsychiatric disorders like schizophrenia or ADHD simply by looking at a person’s face.”

The reason is that these regions are not the same as those that determine brain structure in ways that affect cognitive function. It’s an important distinction, if only to once again discredit the idea that a person’s intelligence is reflected in their facial features—a belief that’s been used to promote racial and ethnic discrimination.

The study appears in the journal Nature Genetics . Wysocka shares senior authorship of the study with Peter Claes, associate professor of electrical engineering and of human genetics at KU Leuven in Belgium.

The link between brain and facial features

The hills and valleys of the brain’s wrinkled folds help increase the surface area of the cerebral cortex, which is responsible for our cognitive function. Studies of families and twins have shown that brain shape is an inherited trait.

Brain shape can also correlate with neuropsychiatric disorders and cognitive-behavioral traits. Scientists first linked the development of the face and brain in studies of some rare genetic conditions like holoprosencephaly, in which the brain doesn’t divide properly into two hemispheres. Affected people often also have facial malformations that run the gamut from mild to severe. But the true extent of the interaction between face and brain development among healthy people was unknown.

“Our knowledge on this link was based on model organism research and clinical knowledge of extremely rare conditions,” Claes says. “We set out to map the genetic link between individuals’ face and brain shape much more broadly, and for commonly occurring genetic variation in the larger, nonclinical population.”

The researchers used information stored in the UK Biobank to study the brain structure—obtained through magnetic resonance imaging—of nearly 20,000 healthy people from the United Kingdom. Previous studies of brain shape have mostly focused on easy-to-measure aspects such as total surface area, but in this study the researchers used a technique first developed in the Claes laboratory to study the three-dimensional structure of faces.

“Our study also shows the value of the three-dimensional phenotyping techniques developed by the Claes laboratory in studying complex morphological structures like the face and brain,” says co-lead author of the study Sahin Naqvi, a postdoctoral scholar at Stanford Medicine. “It is unlikely that we would have found any of these genetic links using more conventional approaches.”

They found 472 regions, or loci, in the genome that affect brain shape. Of these, 76 were previously shown to influence facial structure.

“This is more overlap than we had expected,” Wysocka saiys “and it indicates that the face and brain shape are intertwined, not just in cases of malformation, but also in normal variation in healthy people.”

The 76 shared genetic regions include genes involved in well-known developmental pathways, as well as others that regulate the expression of other genes.

“When we started looking at these genes, we realized that the cross-talk that occurs between the face and the brain during development must be more complex than we previously realized,” Wysocka says. “Surprisingly, some of these genes are only known to be expressed in the face, and don’t have any known role or expression in the brain. So this implies that in addition to the brain influencing the facial shape, the face itself also affects the brain structure.”

None of these shared genes, however, are known to be associated with any cognitive behavioral or neuropsychiatric conditions like Alzheimer’s disease, Wysocka says.

“The link between the brain and the face has fascinated humans for a very long time,” she says. “Many theories have tried to explain this relationship. But our study shows it would be wrong to think you can predict someone’s behavior or cognitive abilities by looking at their face. The association just isn’t there.” 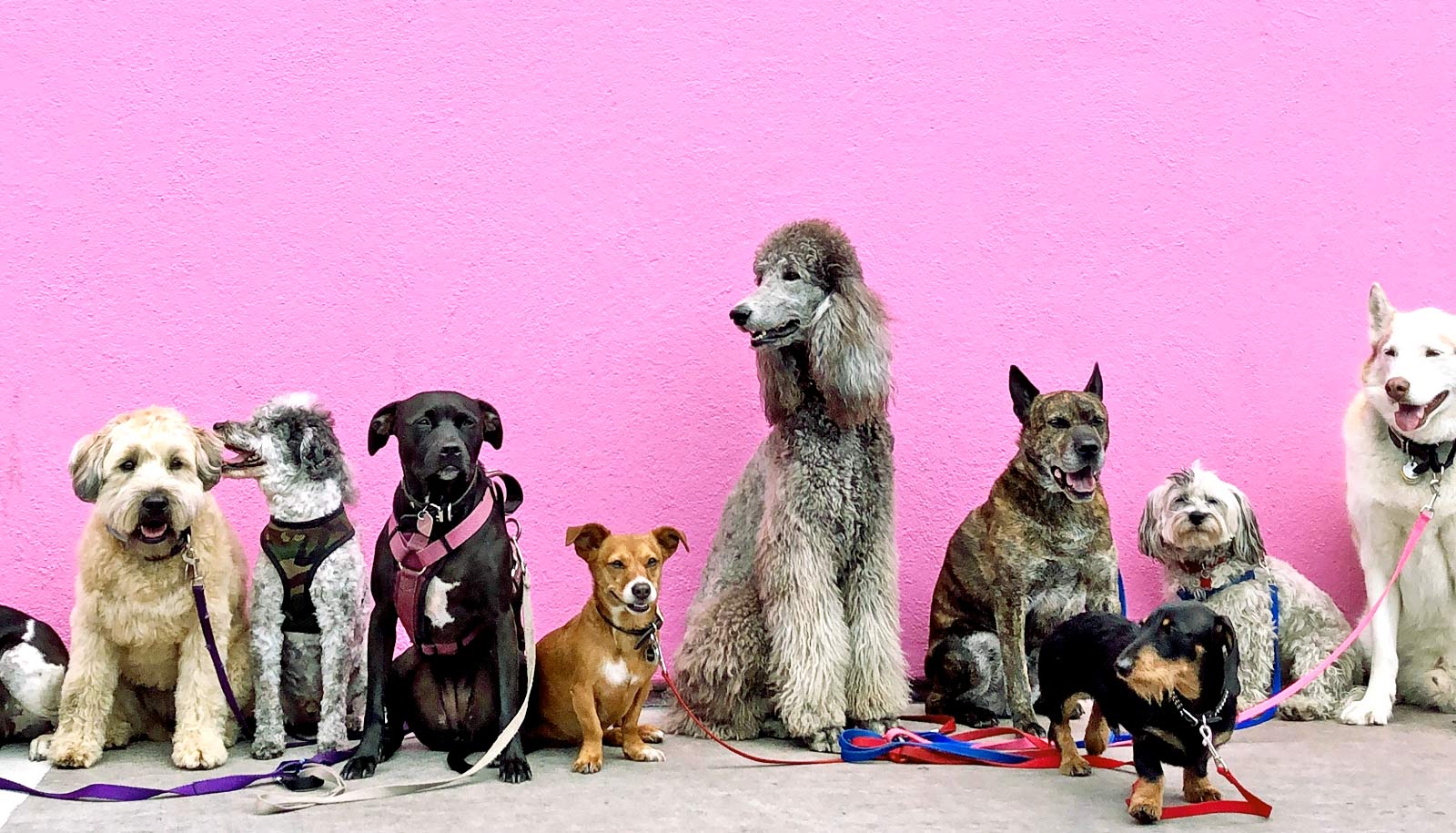 Bigger dogs outdo little ones at this intelligence test 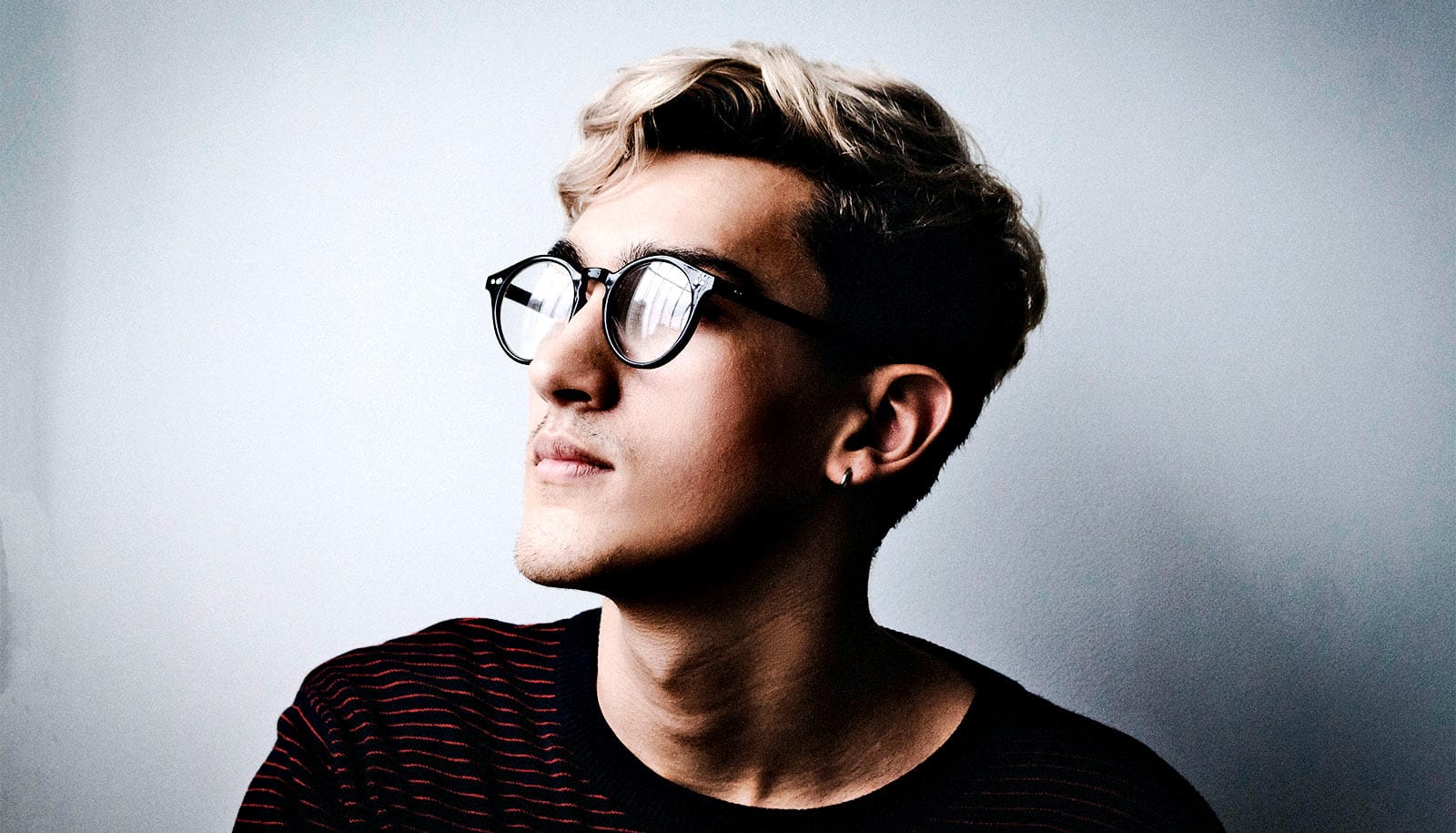 Your brain builds abstract concepts with 3 types of meaning