Artificial photosynthesis device gets better with use

The way a water-splitting device gets more efficient over time could help make artificial photosynthesis a practical method for making hydrogen fuel.

Researchers have discovered why a water-splitting device made with cheap and abundant materials unexpectedly becomes more efficient during use.

“Our discovery is a real game-changer. I’ve never seen such stability.”

The new understanding of this mechanism could radically accelerate the commercialization of technologies that turn light and water into carbon-free hydrogen fuel , the researchers say.

“We discovered an unusual property in the material that enables it to become more efficient and stable,” says Francesca Toma, a staff scientist in the chemical sciences division of the Lawrence Berkeley National Laboratory and senior author of the paper in Nature Materials . “Our discovery is a real game-changer. I’ve never seen such stability.”

Her group studied the artificial photosynthesis device invented by Zetian Mi, a professor of electrical and computer engineering at the University of Michigan. The device includes a forest of nanowires of gallium nitride, an inexpensive semiconductor that is widely used in everyday electronics. Three years ago, Mi demonstrated that it doubles the efficiency and stability of previous technologies used to generate hydrogen directly from fresh or sea water and light.

“The unique platform we have developed over the past decade is not only suited for solar hydrogen production, but has been used very effectively for converting carbon dioxide to clean chemicals and fuels, such as methane, methanol, formic acid, and syngas,” Mi says. “What strikes me most, however, is their stability in numerous studies performed by us and our collaborators.”

To find out how such ordinary materials achieved these outstanding results, Mi turned to Toma for her expertise in probing the nanoscale properties of artificial photosynthesis materials with advanced microscopy. Toma and lead author Guosong Zeng, a postdoctoral scholar in Berkeley Lab’s chemical sciences division, suspected that gallium nitride might be playing a role.

Zeng tested how efficiently this device absorbed photons of light, converted them into electrons, and then used those free electrons to split water into hydrogen and oxygen. Usually, the efficiency of an artificial photosynthesis device falls steeply after just a few hours as the material begins to degrade. But to the team’s astonishment, the material began producing more free electrons and also got better at recruiting them to split water, driving up the efficiency.

“In other words, instead of getting worse, the material got better,” Zeng says.

To gather more clues, Toma’s group used scanning transmission electron microscopy and a technique called angle-dependent X-ray photon spectroscopy to explore the material. This revealed that the top nanometer of the gallium nitride had absorbed some oxygen, creating more sites for hydrogen production on the material’s surface, Toma explains. That material is called gallium oxynitride.

“By calculating the change of distribution of chemical species at specific parts of the material’s surface, we successfully found a surface structure that correlates with the development of gallium oxynitride as an active site,” Ogitsu says.

Mi adds, “The collaboration helped to identify the fundamental mechanisms behind why this material gets more robust and efficient instead of degrading. The findings from this work will help us design and build more efficient artificial photosynthesis devices at a lower cost.”

Looking ahead, Toma says that she and her team would like to test the silicon and gallium nitride material in a fully integrated water-splitting photoelectrochemical cell. Zeng will experiment with similar materials to get a better understanding of how nitrides contribute to stability in artificial photosynthesis devices.

Additional coauthors are from Berkeley Lab and the University of Michigan.

Support for the work came from the HydroGEN Advanced Water Splitting Materials Consortium, established as part of the Energy Materials Network under the Department of Energy’s Office of Energy Efficiency and Renewable Energy. Toma and Ogitsu are both members of HydroGEN. Material characterization was done at the National Center for Electron Microscopy in Berkeley Lab’s Molecular Foundry, a DOE Office of Science user facility at Berkeley Lab.

The post Artificial photosynthesis device gets better with use appeared first on Futurity . 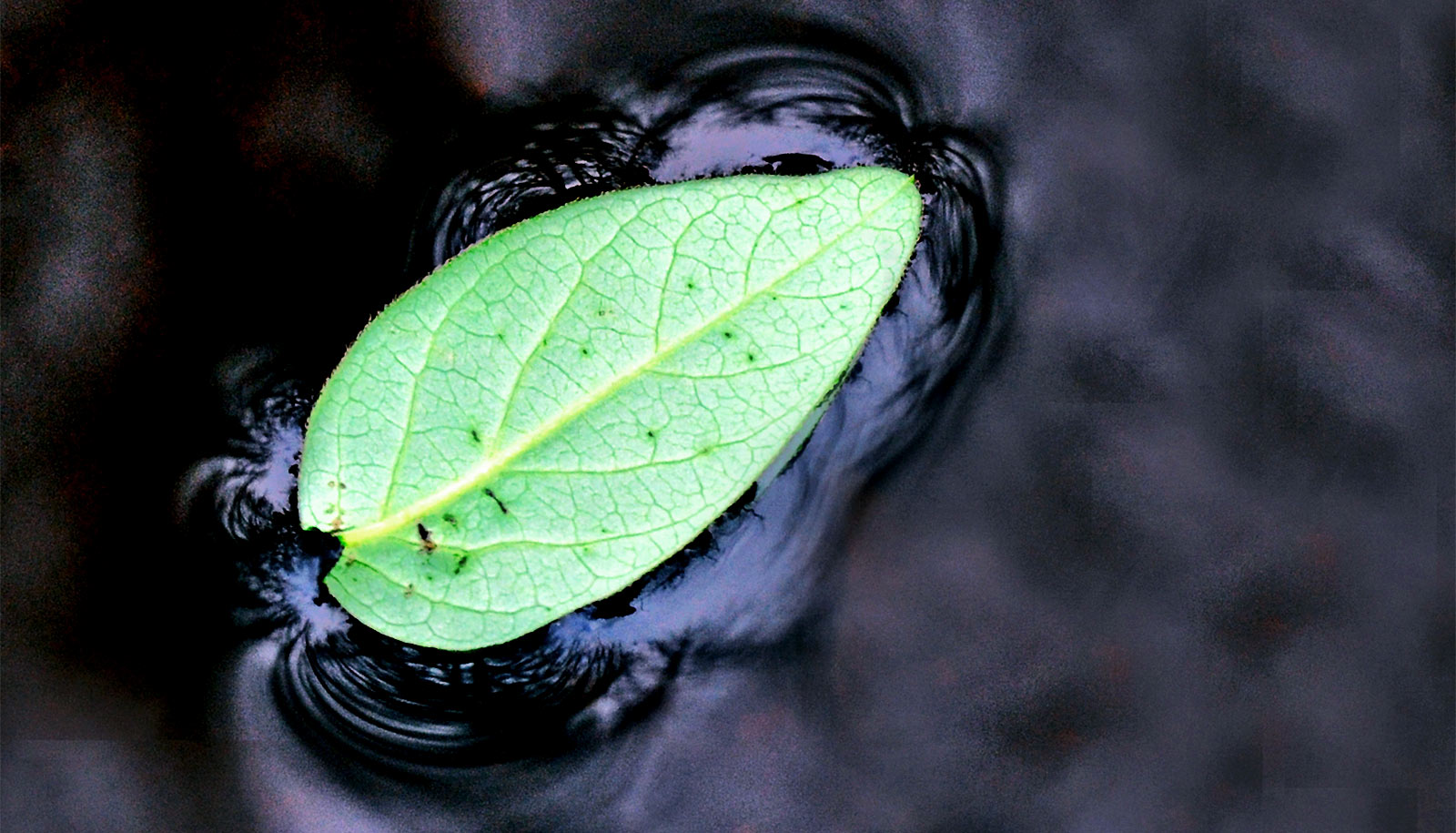 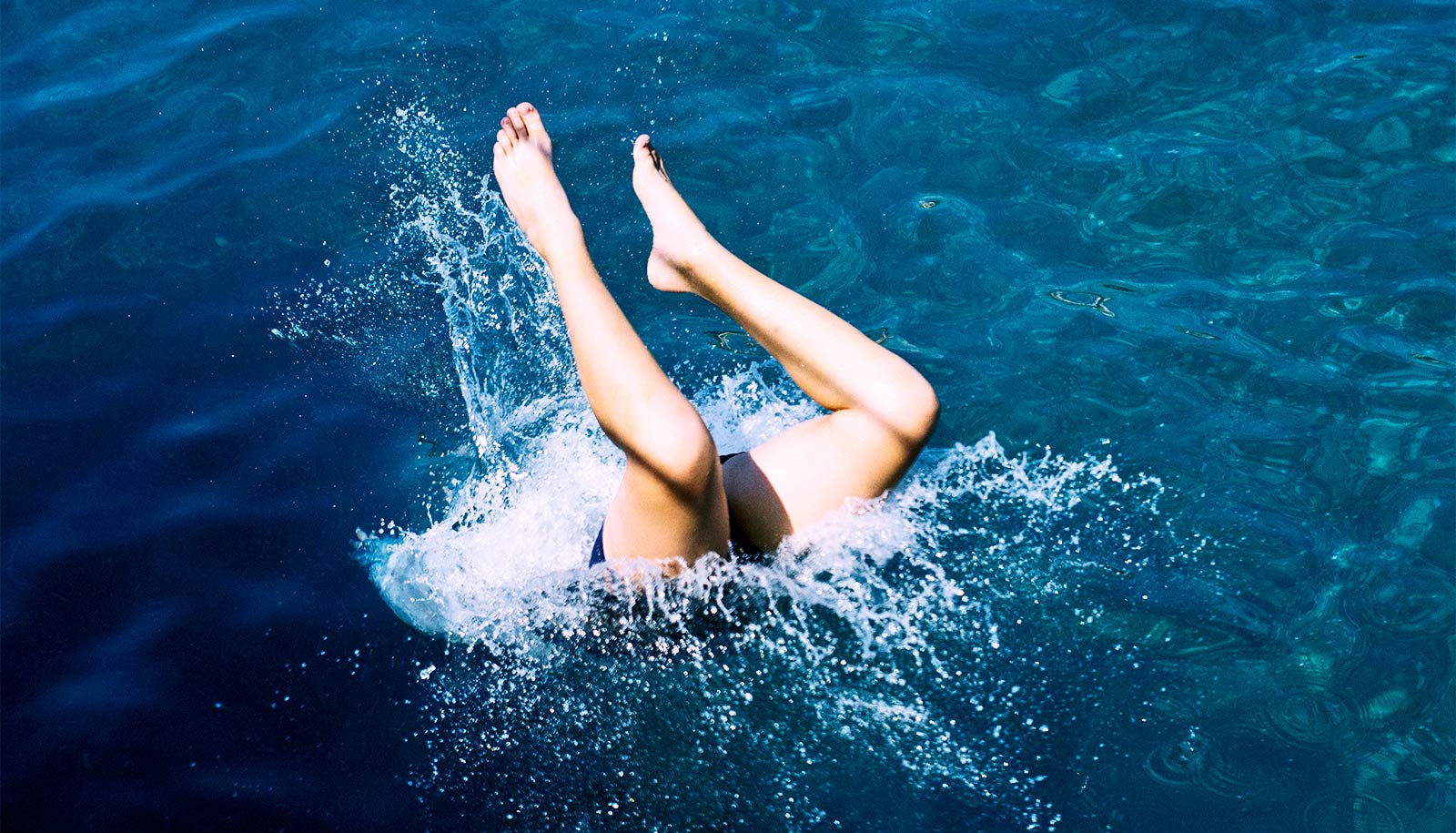