The modern human brain is relatively young, researchers report. Their new work nails down when the brain as we know it evolved.

The human brain as we know it evolved about 1.7 million years ago when the culture of stone tools in Africa became increasingly complex, researchers report.

Modern humans are fundamentally different from our closest living relatives, the great apes: We live on the ground, walk on two legs, and have much larger brains.

The first populations of the genus Homo emerged in Africa about 2.5 million years ago. They already walked upright, but their brains were only about half the size of today’s humans. These earliest Homo populations in Africa had primitive ape-like brains—just like their extinct ancestors, the australopithecines. So when and where did the typical human brain evolve?

Researchers have now succeeded in answering these questions.

“Our analyses suggest that modern human brain structures emerged only 1.5 to 1.7 million years ago in African Homo populations,” says Christoph Zollikofer of the anthropology department at the University of Zurich.

The researchers used computed tomography to examine the skulls of Homo fossils that lived in Africa and Asia 1 to 2 million years ago. They then compared the fossil data with reference data from great apes and humans.

Apart from the size, the human brain differs from that of the great apes particularly in the location and organization of individual brain regions.

“The features typical to humans are primarily those regions in the frontal lobe that are responsible for planning and executing complex patterns of thought and action, and ultimately also for language ,” notes first author Marcia Ponce de León, also of the anthropology department at the University of Zurich. Since these areas are significantly larger in the human brain, the adjacent brain regions shifted further back.

The first Homo populations outside Africa—in Dmanisi in what is now Georgia—had brains that were just as primitive as their African relatives. It follows, therefore, that the brains of early humans did not become particularly large or particularly modern until around 1.7 million years ago. However, these early humans were quite capable of making numerous tools, adapting to the new environmental conditions of Eurasia, developing animal food sources, and caring for group members in need of help.

During this period, the cultures in Africa became more complex and diverse, as evidenced by the discovery of various types of stone tools . The researchers think that biological and cultural evolution are probably interdependent.

“It is likely that the earliest forms of human language also developed during this period,” says Ponce de León. Fossils found on Java provide evidence that the new populations were extremely successful: Shortly after their first appearance in Africa, they had already spread to Southeast Asia.

Previous theories had little to support them because of the lack of reliable data. “The problem is that the brains of our ancestors were not preserved as fossils. Their brain structures can only be deduced from impressions left by the folds and furrows on the inner surfaces of fossil skulls,” says Zollikofer.

Because these imprints vary considerably from individual to individual, until now it was not possible to clearly determine whether a particular Homo fossil had a more ape-like or a more human-like brain. Using computed tomography analyses of a range of fossil skulls, the researchers have now closed this gap for the first time. 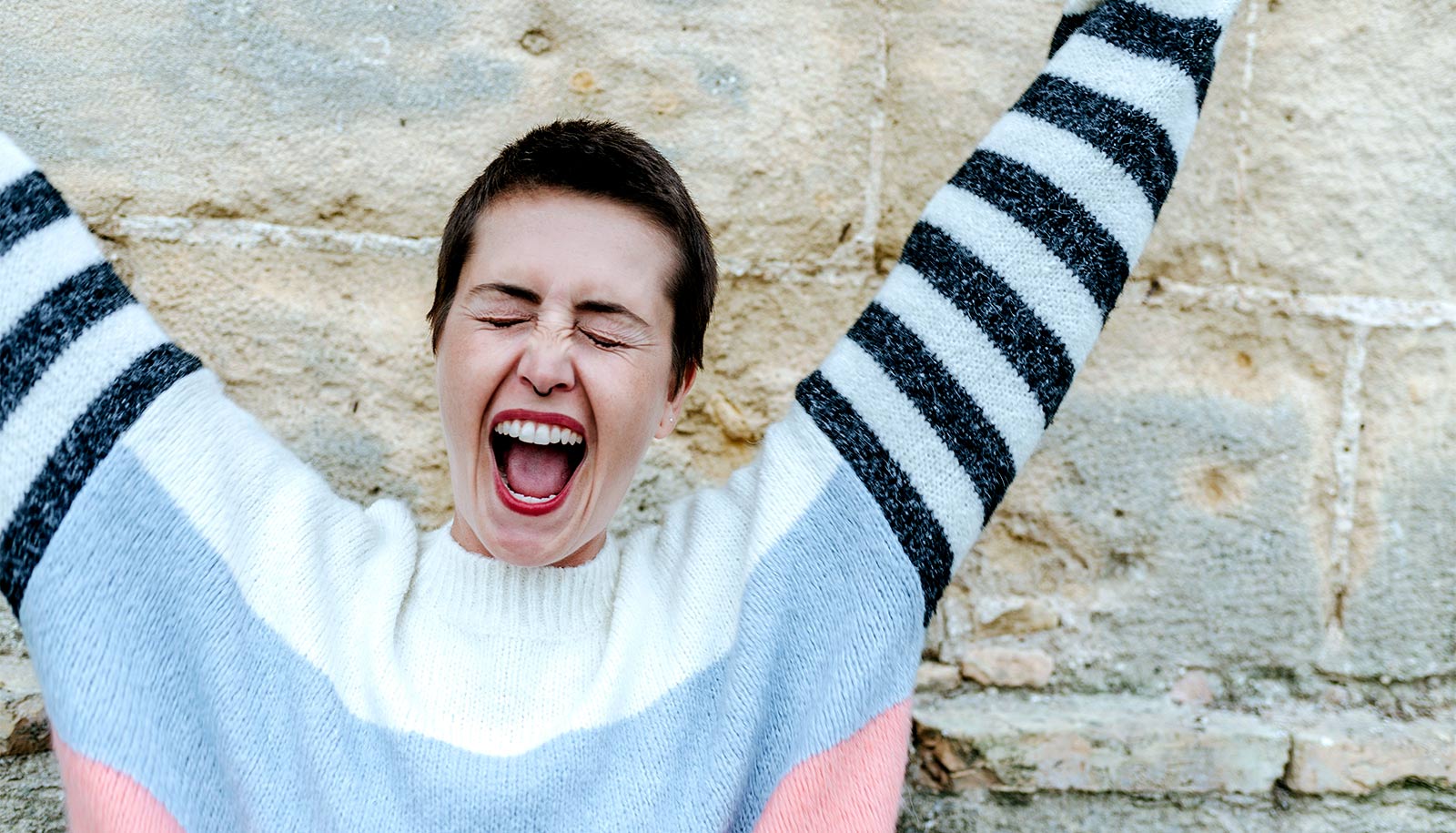 Your brain responds to happy screams faster than fearful ones 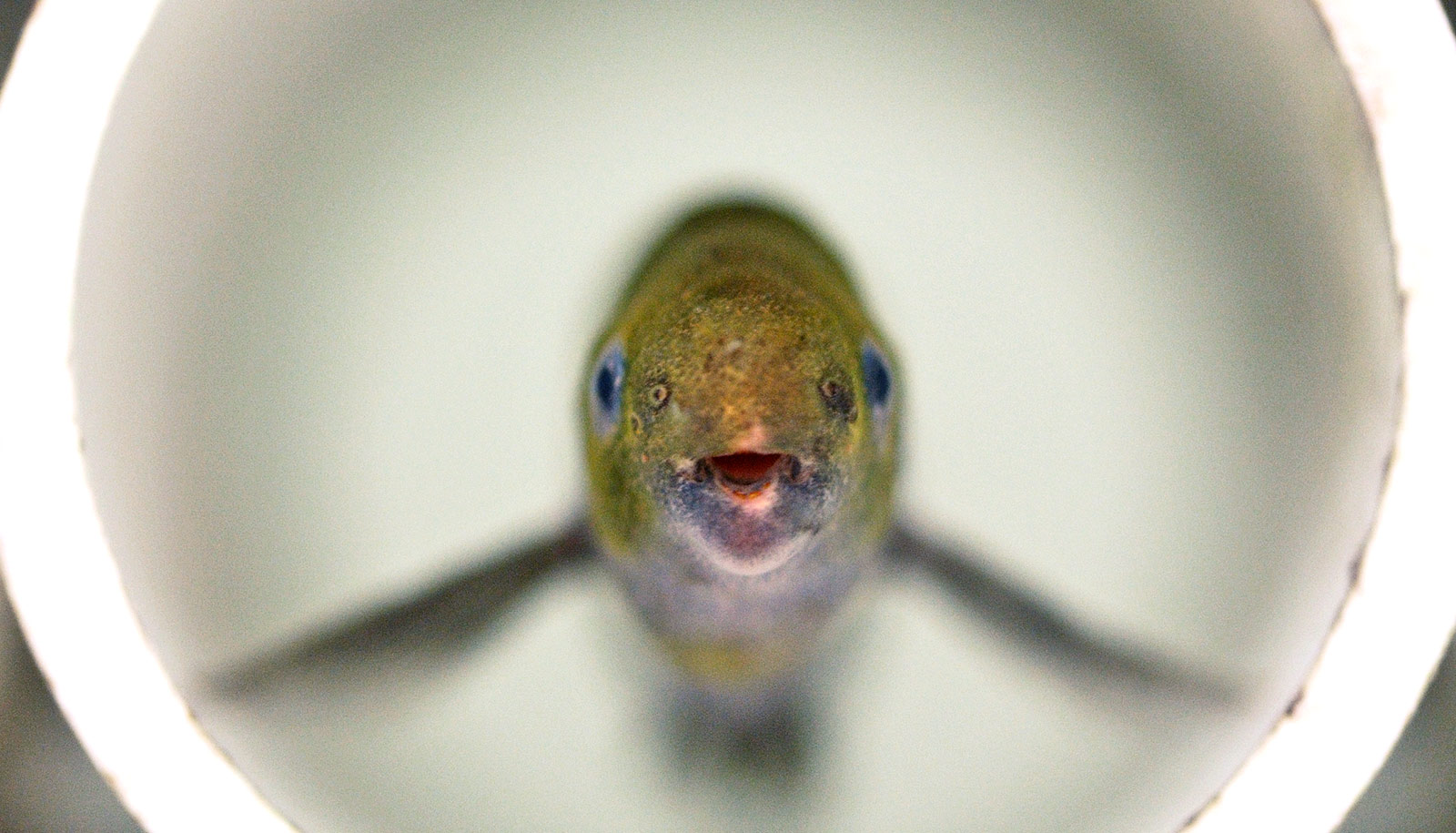