The sponge species was unnamed for a decade before nine-year-old Sylvie suggested Parpal Dumplin.

A "unique" purple sea sponge has been named by a nine-year-old girl, a decade after it was first discovered.

The new sponge species was found in the north Norfolk chalk beds by volunteer divers in 2011.

It had remained nameless since then, but in January the Marine Conservation Society asked local schoolchildren to suggest ideas.

Langham Village School pupil Sylvie chose Parpal Dumplin as "the sponge is purple and it looks like a dumpling".

A panel of experts "unanimously agreed" Sylvie's suggestion should be the official name since "the spelling gives the sponge a strong connection to Norfolk", the Marine Conservation Society said.

Sponge specialist Claire Goodwin said she believed Parpal Dumplin was "a species new to science, in a sub-genus of sponges known as Hymedesmia (stylopus )".

Ms Goodwin said the naming project had given the sponge "a common name" to be used "until it has a scientific one".

There are more than 11,000 different species of sponges, which help to keep seawater clean by consuming tiny particles of food that float by.

Parpal Dumplin is encrusting, which means it adopts the shape of whatever it covers. 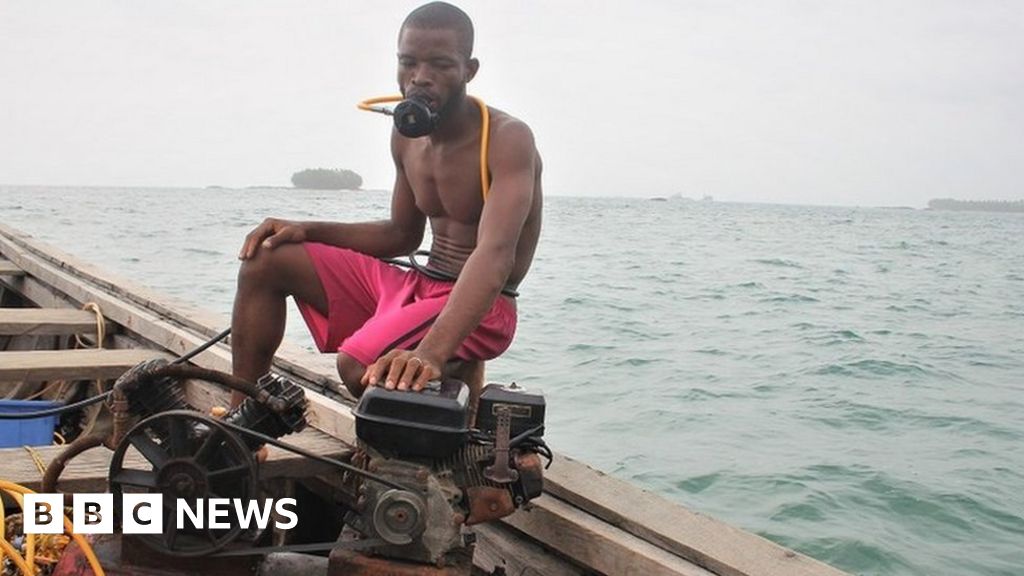 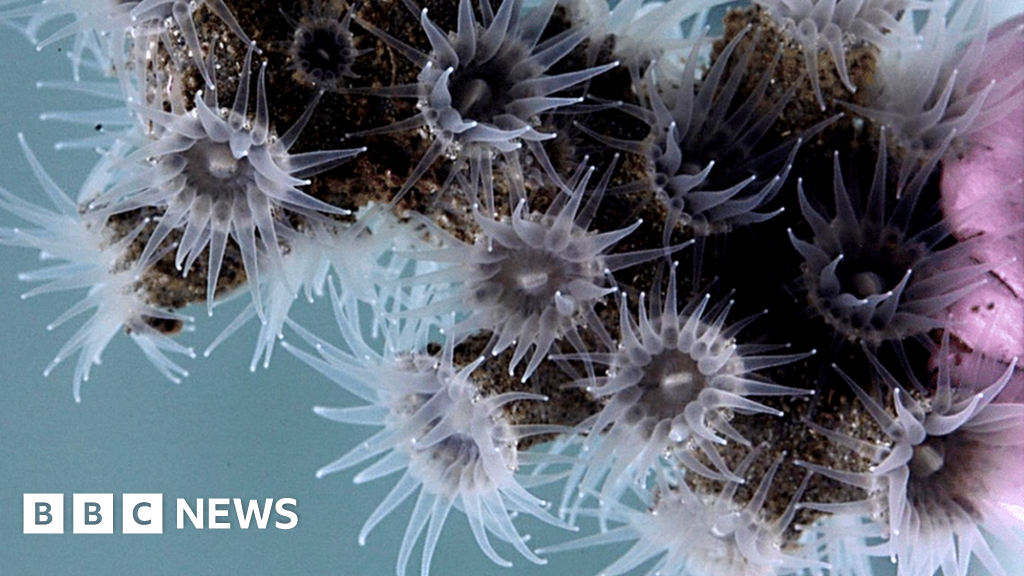