Andres Sevtsuk’s new work estimates foot traffic in cities — so planners and developers can study the flow of people, not just vehicles.

A key portion of MIT’s campus overlaps with Kendall Square, the bustling area in East Cambridge where students, residents, and tech employees scurry around in between classes, meetings, and meals. Where are they all going? Is there a way to make sense of this daily flurry of foot traffic?

In fact, there is: MIT Associate Professor Andres Sevtsuk has made Kendall Square the basis of a newly published model of pedestrian movement that could help planners and developers better grasp the flow of foot traffic in all cities.

Sevtsuk’s work emphasizes the functionality of a neighborhood’s elements, above and beyond its physical form, making the model one that could be used from Cambridge to Cape Town.

“This model allows us to estimate how many pedestrian journeys are likely to occur,” Sevtsuk says. “It also forecasts trip distribution. That depends directly on what’s available around pedestrians and how many destinations they can access on foot.”

Sevtsuk’s model could help fill a void in urban planning. It is normal for a traffic impact assessment (TIA) report to be required for new developments, estimating automobile traffic that the project is likely to create. But there is no standard equivalent for pedestrian traffic, leaving most officials and planners who make decisions about urban projects with greater uncertainty.

“There’s this whole history of treating [automobile] traffic numerically,” says Sevtsuk, “Every road investment is accompanied by a cost-benefit analysis. But those benefits are geared to moving around in cars. The people around the table who have numbers are traffic engineers. Cities have great data on vehicular networks, but we know very little about sidewalks in most cities.”

The paper presenting the model, “Estimating Pedestrian Flows on Street Networks,” appears in the Journal of the American Planning Association . Sevtsuk, the sole author, is the Charles and Ann Spaulding Career Development Associate Professor of Urban Science and Planning at MIT, and director of MIT’s City Form Lab.

The model itself draws upon network analysis, regarding most pedestrian trips as functional journeys between various origins and destinations: homes, offices, subway stops, restaurants, and other amenities. Sevtsuk placed a maximum radius on most trips and allowed for a “detour ratio” of up to 15 percent, meaning that pedestrian journeys in the model can go farther than the shortest path to get from one point to another.

To acquire data for the model, Sevtsuk obtained property-level data from the city and had observers count pedestrians on 60 street segments in Kendall Square for calibration purposes (before the Covid-19 pandemic) during two times of the day: a midday period from 12 to 2 p.m. and an evening rush-hour period from 4 to 8 p.m.

Among other things, Sevtsuk and his research assistants found that the average of these Kendall Square street segments had 872 pedestrians on it during the midday period, and 1,711 during the evening time slot. Kendall Square’s Main Street — which features a subway station, many MIT buildings, and offices for Google and Amazon, among other firms — averaged a neighborhood-high 11,311 pedestrian trips during the four-hour evening period.

“We have to have real-world data to calibrate the model, and that’s what puts us into a ballpark of accurate estimates on all streets,” Sevtsuk says. “The representative sample only has to occur on some streets. But once it’s calibrated on those 60 streets, the estimates are good to go for a whole lot more streets — hundreds or thousands of streets can be estimated.”

A tool for the drawing board, too

As Sevtsuk emphasizes, the model could be applied to almost any urban setting, and not just locations physically resembling Kendall Square. Given destinations to walk to and decent street conditions to connect them, people will walk around all kinds of neighborhoods.

Granted, the study did generate a number of particular observations about Kendall Square, where about 40 percent of workers and students appear to be walking to a lunch venue every day.

But more broadly, Sevtsuk emphasizes, the model could also be integrated into urban planning to help shape developments still on the drawing board in multiple ways — to estimate pedestrian flows, to help with zoning decisions, and to make sure retail frontages are in places with significant pedestrian flow, among other things.

“What’s particularly useful is it can be applied not just to existing areas like Kendall, but also newly planned places,” Sevtsuk notes. “Even if we were planning a new area, just by knowing what the built configuration of the future development will be, and what land uses it may contain, we can have an educated forecast about what the pedestrian flows will look like.” 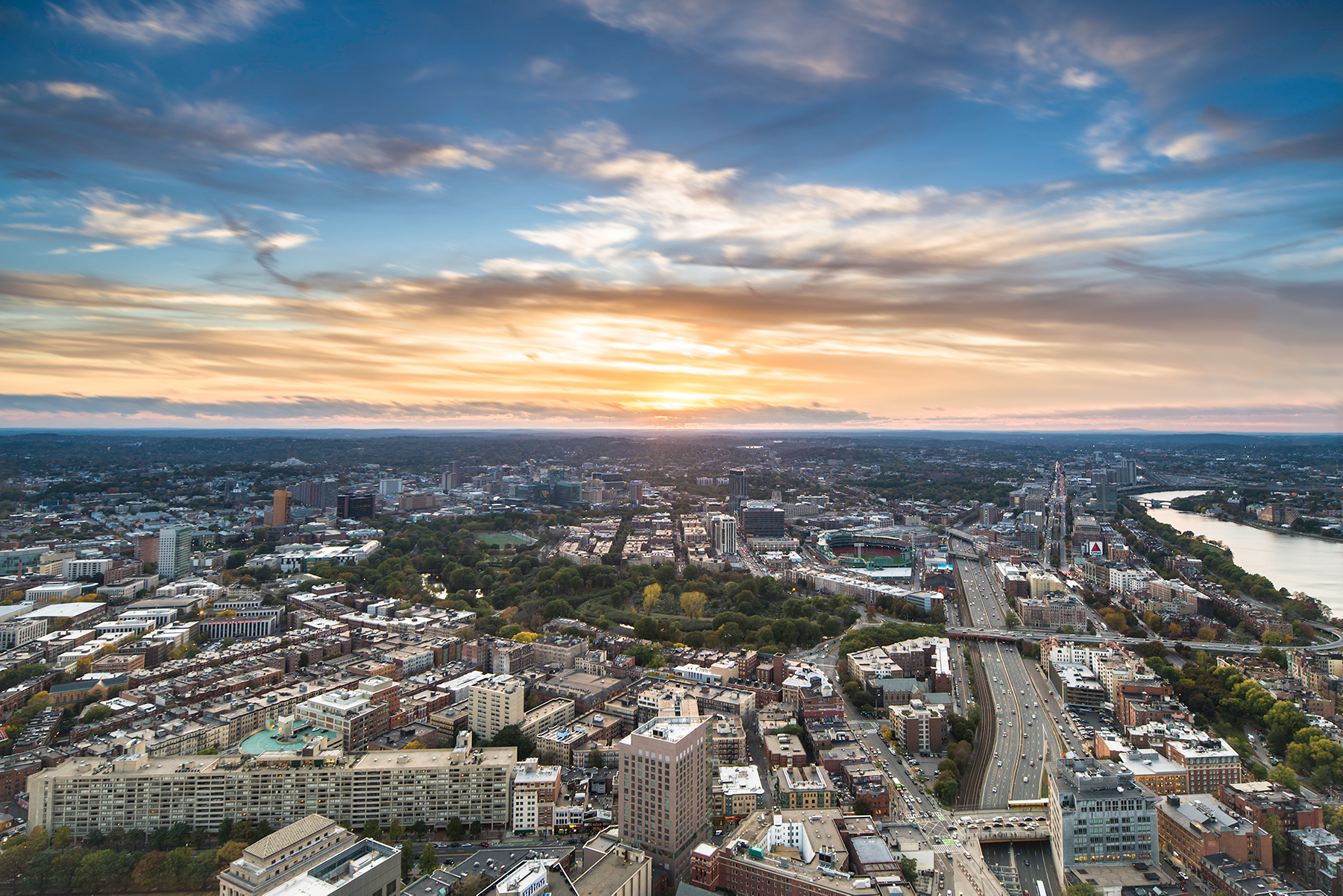