Female nurses are roughly twice as likely to commit suicide as the general female population, a new study shows. "It's much higher than I expected."

Female nurses are roughly twice as likely to commit suicide as the general female population and 70% more likely than female physicians, according to a new study.

“It’s much higher than I expected,” says lead author Matthew Davis, associate professor at the University of Michigan School of Nursing. “The takeaway for me is we’ve focused so much on physician welfare that, historically, we haven’t paid enough attention to this huge workforce that, based on our data, is at much higher risk.”

There are roughly 3 million nurses working in the United States, making it the country’s largest health care workforce—85% of whom are women.

The extraordinary demands that COVID-19 has placed on women–from homeschooling to finding child care–exacerbates the stress these nurses experience, Davis says. The current study in JAMA Psychiatry did not include data from the pandemic, which means these numbers could be even higher now, he says.

Nurses and physicians face many similar risk factors for suicide, but in nurses those risk factors are potentially exacerbated by long hours and less autonomy, says coauthor Christopher Friese, professor of nursing and professor of health management and policy at the School of Public Health.

“I’m worried about two key issues in today’s workplace,” says Friese, who has more than 20 years experience in nursing. “First, health care systems are placing increased demands on nurses, physicians, and other health care workers. Even before COVID, nurses reported substantial workplace stressors, including reduced staffing, increased complexity of care, and additional bureaucratic tasks. Nurses have been working nonstop caring for seriously ill patients and facing their own exposure to this virus.

“Second, the nurses I work with routinely face tougher challenges at home that place added stress on them, such as caregiving for children or parents. You put the workplace and home stressors together and it’s no surprise that nurses are struggling. I worry that without concerted action, things may get worse before they get better.”

Coauthor Julie Bynum, professor of internal medicine and professor of geriatric and palliative medicine, says she has been struck by the widespread use of this data to better understand women’s health.

“But until our recent paper, it has not been used to understand the health of these women—as nurses—who are central to a well-functioning health care workforce. As the population ages, the need for both bedside nurses and nurses who take on roles as advanced practitioners will become ever more crucial.”

Among male nurses, the risk of suicide is no higher than the general male population, the study shows. The high number of suicides among female nurses compared to physicians surprised the researchers. They found no difference in the suicide rates of physicians and the general public, which differs from previous studies.

There are a couple possible reasons for this, the researchers say. Physician studies may not capture the entire picture—most are small, single-state studies and dated. Or, perhaps, wellness programs targeting physicians have worked. Finally, medical examiners may undercode this cause of death for physician colleagues.

One major impediment to seeking help is the stigma that people fear for their livelihoods, Friese says.

“Employers need to make it easy for nurses, doctors, and other health care workers who are struggling to access the help they need.”

The findings illuminate the need for high-quality wellness programs for nurses: Nurses are 90% more likely to experience on-the-job problems and 20-30% more likely to be depressed than the general population.

More than half of all suicides among the general population are the result of gunshot wounds. Among nurses, however, overdose is more common. And both nurses and physicians are more likely to have antidepressants, benzodiazepines, barbiturates, and opiates in their system, which suggests a need for greater behavioral health awareness among health care professionals, the researchers say.

“The reason we looked at this is because people who work in health care have easier access to medications and know how to use them to overdose, which also increases their risk,” Davis says. “Simply not having a way to do it may be enough of a deterrent to suicide.”

The researchers believe the study is the most comprehensive to data on suicide among nurses. They analyzed mortality data from the Centers for Disease Control from 2007 to 2018, identifying 2,374 suicides among nurses, 857 among physicians, and 156,141 in the general population. Among its limitations, the study used pre-collected data and many of its measures relied on interpretation of medical examiner reports. 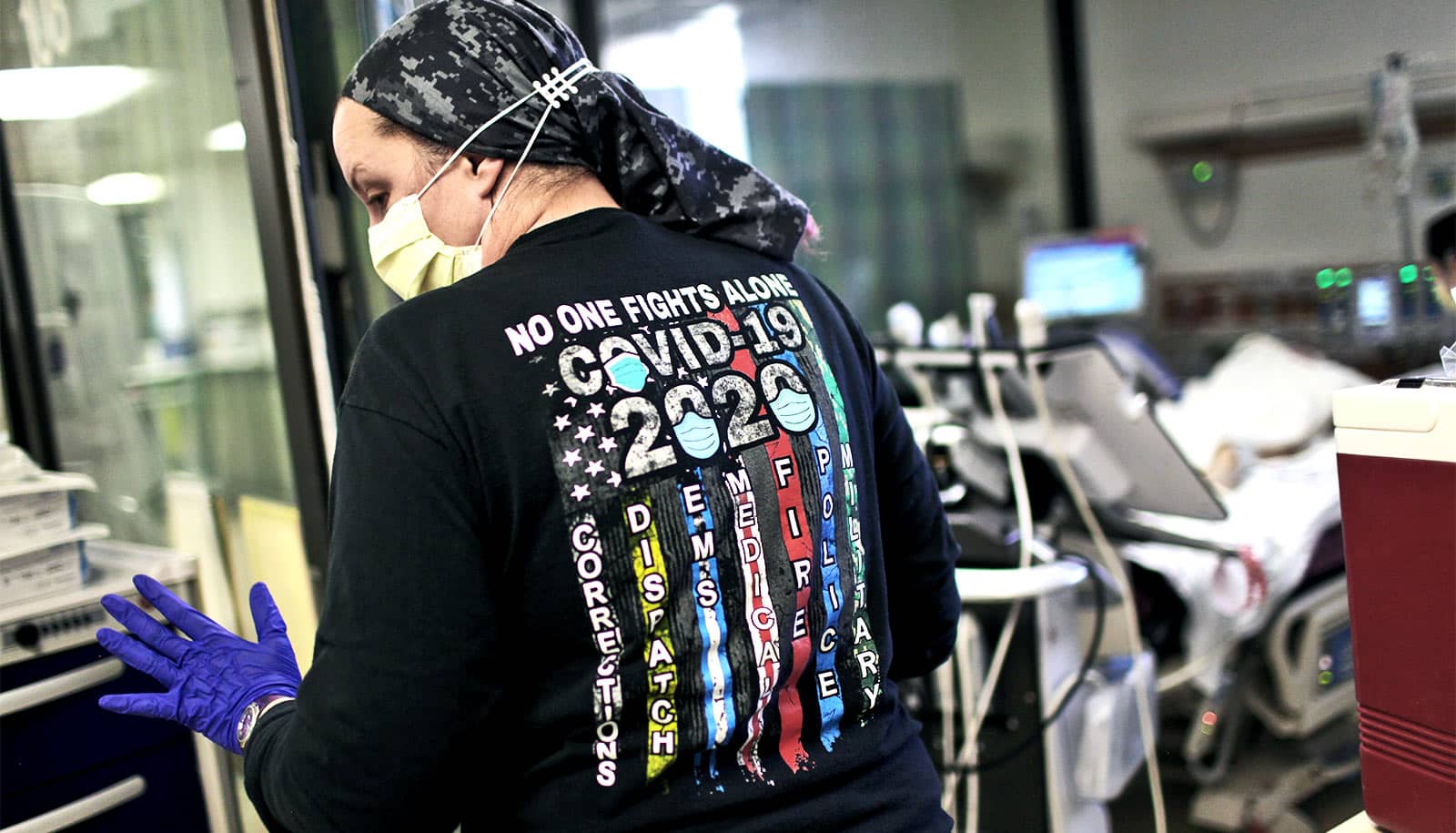 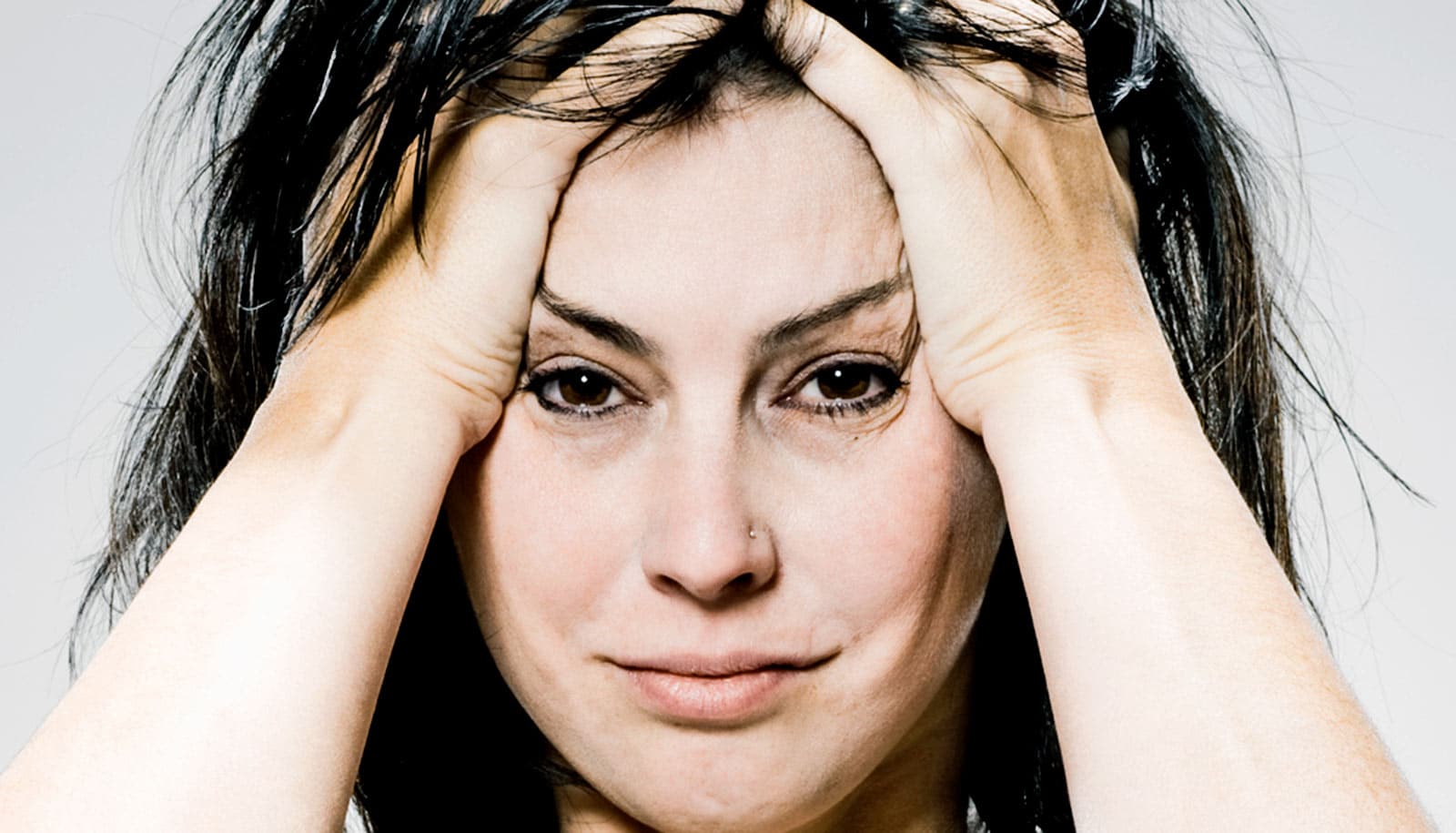 Stress and poor sleep may boost your COVID-19 risk