A wireless device smaller than a ladybug could help doctors monitor tissue oxygen in transplanted organs and provide an early warning of transplant failure.

The device, which is smaller than the average ladybug and powered by ultrasound waves, could help doctors monitor the health of transplanted organs or tissue and provide an early warning of potential transplant failure.

The technology also paves the way for the creation of a variety of miniaturized sensors that could track other key biochemical markers in the body, such as pH or carbon dioxide. These sensors could one day provide doctors with minimally invasive methods for monitoring the biochemistry inside functioning organs and tissues.

“It’s very difficult to measure things deep inside the body,” says Michel Maharbiz, a professor of electrical engineering and computer sciences at the University of California, Berkeley. “The device demonstrates how, using ultrasound technology coupled with very clever integrated circuit design, you can create sophisticated implants that go very deep into tissue to take data from organs.”

Maharbiz is the senior author of a new paper describing the device in Nature Biotechnology .

Oxygen is a key component to cells’ ability to harness energy from the food that we eat, and nearly all tissues in the body require a steady supply in order to survive.

Most methods for measuring tissue oxygenation can only provide information about what is happening near the surface of the body because they rely on electromagnetic waves, such as infrared light, which can only penetrate a few centimeters into skin or organ tissue.

While there are types of magnetic resonance imaging that can provide information about deep tissue oxygenation, they require long scanning times, and so are unable to provide data in real-time.

Since 2013, Maharbiz has been designing miniaturized implants that use ultrasonic waves to wirelessly communicate with the outside world. Ultrasonic waves, which are a form of sound too high in frequency to be detected by the human ear, can travel harmlessly through the body at much longer distances than electromagnetic waves and are already the basis of ultrasound imaging technology in medicine.

One example of such a device is Stimdust, designed in collaboration with UC Berkeley electrical engineering and computer sciences assistant professor Rikky Muller, which can detect and stimulate electrical nerve firings in the body.

Soner Sonmezoglu, a postdoctoral researcher in engineering, led the effort to expand the implant’s capabilities to include oxygen sensing. Incorporating the oxygen sensor involved integrating both an LED light source and an optical detector into the tiny device, as well as designing a more complicated set of electronic controls to operate and read out the sensor. To test the device, the team monitored the oxygen levels inside the muscles of live sheep.

“One potential application of this device is to monitor organ transplants , because in the months after organ transplantation, vascular complications can occur, and these complications may lead to graft dysfunction,” Sonmezoglu says. “It could be used to measure tumor hypoxia, as well, which can help doctors guide cancer radiation therapy.”

Study coauthors Jeffrey Fineman and Emin Maltepe, both pediatricians at the University of California, San Francisco, and members of the Initiative for Pediatric Drug and Device Development became involved in the work because of its potential for monitoring fetal development and caring for premature babies .

“In premature infants, for example, we frequently need to give supplemental oxygen but don’t have a reliable tissue readout of oxygen concentration,” Maltepe says. “Further miniaturized versions of this device could help us better manage oxygen exposure in our preterm infants in the intensive care nursery setting and help minimize some of the negative consequences of excessive oxygen exposure, such as retinopathy of prematurity or chronic lung disease.”

Housing the sensor so that it could survive long term in the body could further improve the technology, Sonmezoglu says. Further miniaturizing the device would also simplify the implantation process, which currently requires surgery. In addition, he says, the optical platform in the sensor could be readily adapted to measure other biochemistry in the body.

“By just changing this platform that we built for the oxygen sensor, you can modify the device to measure, for example, pH, reactive oxygen species, glucose, or carbon dioxide,” Sonmezoglu says. “Also, if we could modify the packaging to make it smaller, you could imagine being able to inject into the body with a needle, or through laparoscopic surgery, making the implantation even easier.” 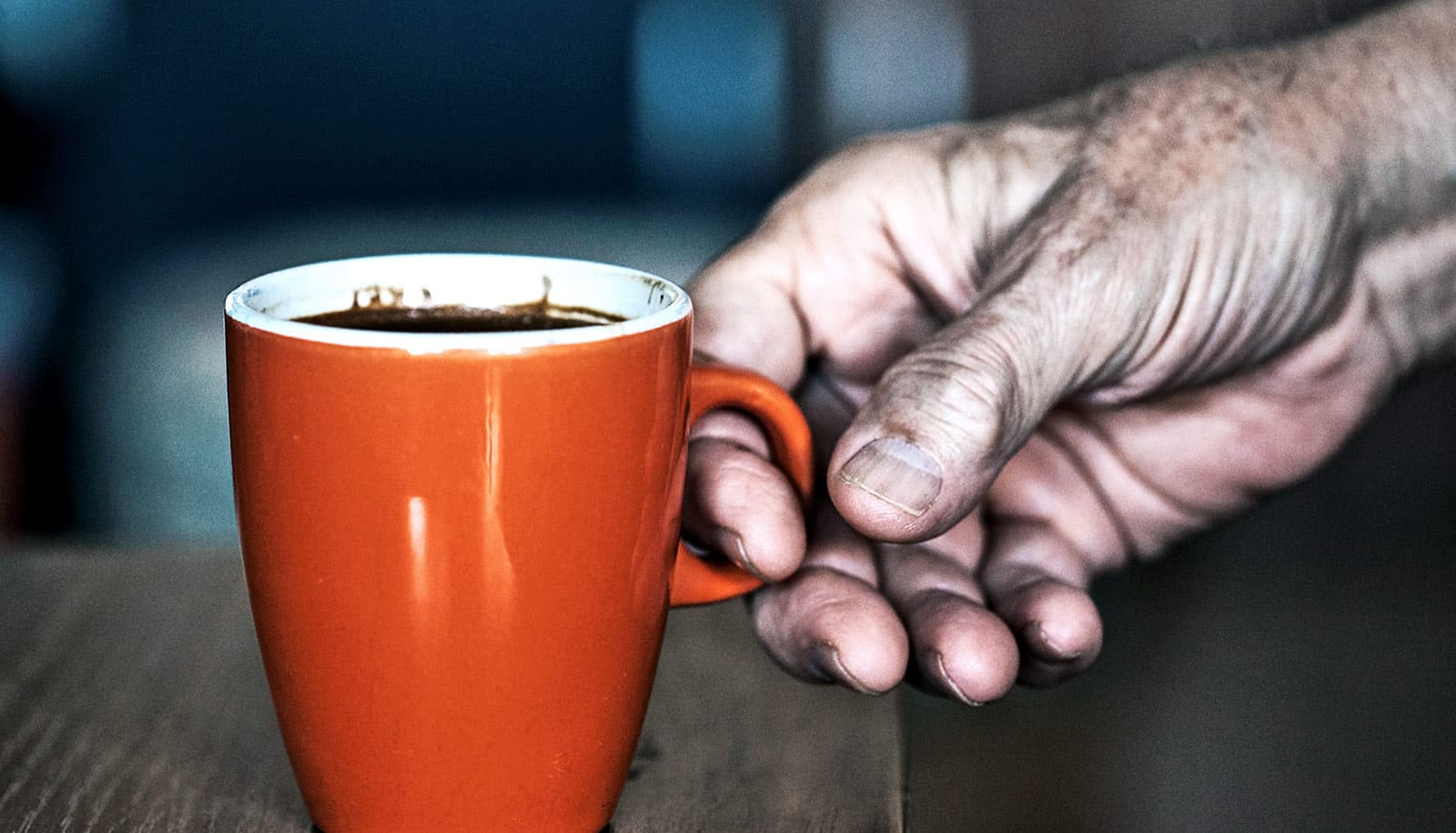 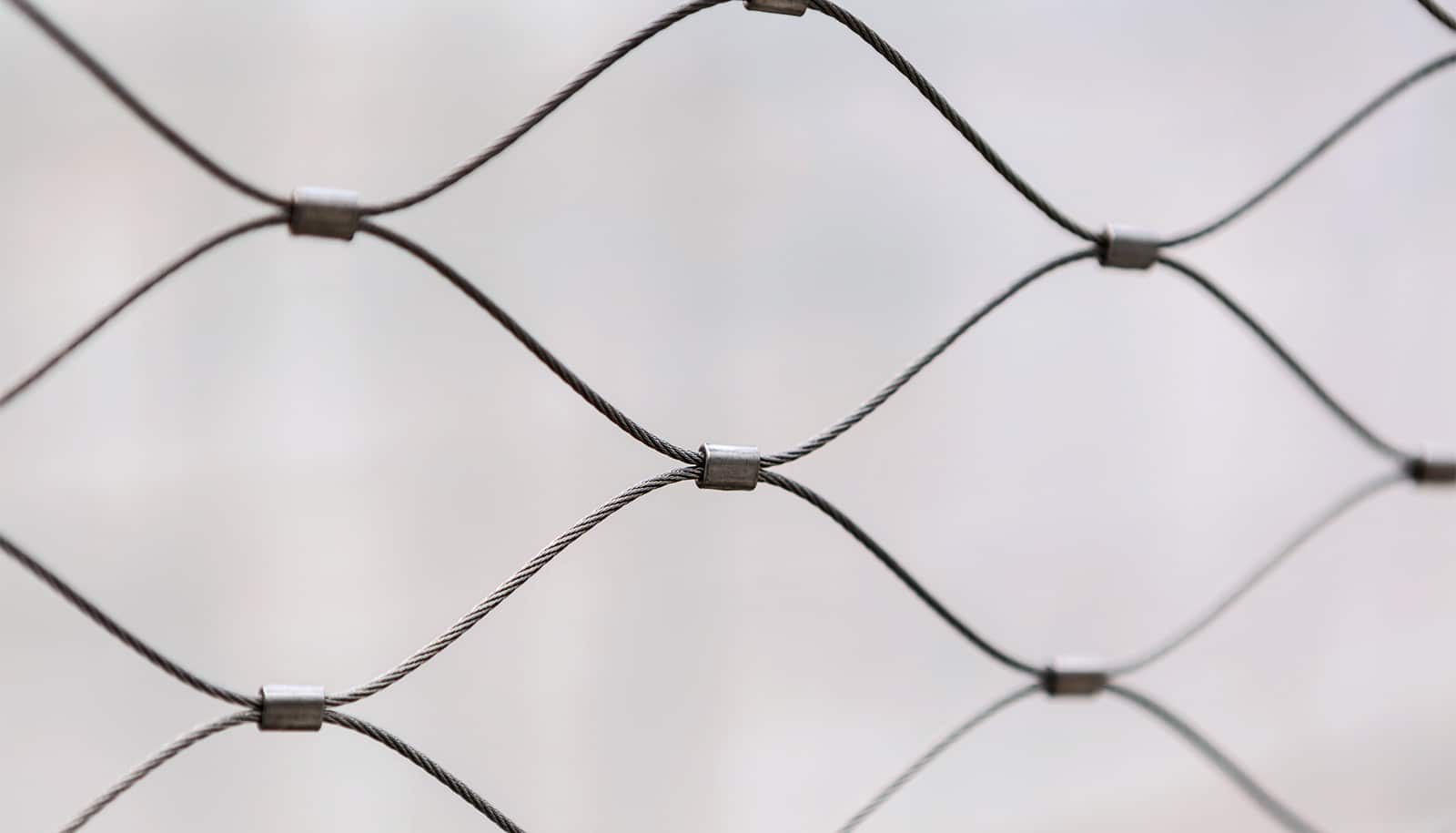