New poll results find that the vast majority of teenagers and young adults want to get the COVID-19 vaccine or have already.

The vast majority of teens and young adults say they’re willing to get the COVID-19 vaccine or have gotten it already, a poll finds.

But as with older generations, a shrinking but still sizable minority of people age 14 to 24 say they’re not willing to get vaccinated, or that their decision will depend on safety.

The data, from the text message-based MyVoice national survey of youth based at the University of Michigan, appear in the Journal of Adolescent Medicine , and supplemented by new polling data just received in the past week.

Eric Brandt, lead author of the new paper, notes that in the first MyVoice survey in October 2020, 76% of the 911 teens and young adults said they were willing to get vaccinated, though that included 33% who said their ultimate decision would depend on additional information. At that time, 20% of young people said they were unwilling to get a COVID-19 vaccine.

The percentage of people age 14 to 24 who say they are not willing or intending to get vaccinated is down to 15%.

“These data reassure us that most youth are willing to get vaccinated against COVID-19 if they feel the vaccine is safe and effective,” says Brandt. “But concerns about vaccine safety are still very much alive in this group.”

He notes that the newest data were gathered before the US Food and Drug Administration announced its “pause” of use of the Johnson & Johnson/Janssen vaccine due to a small number of cases of a rare blood clot condition in younger women who were among the first 6.7 million Americans to get the vaccine. The Astra-Zeneca vaccine, which is not available in the United States, has been paused in some countries because of clot concerns, too.

Currently, the Pfizer/BioNTech vaccine has emergency approval for use in Americans age 16 and up, while the Moderna and J&J vaccines have such approval for people age 18 and up. The new MyVoice data were also gathered before Pfizer announced results from its study of its vaccine in people age 12 to 15, and its intention to seek approval in this age group soon. Moderna has also just announced that enrollment in its clinical trial for ages 12 to 17 is complete.

In the new paper, Brandt and colleagues—including MyVoice director Tammy Chang—share other findings from the October poll.

As communications efforts shift to younger people, the study finds that organizations such as the Centers for Disease Control and Prevention, and the World Health Organization, are the preferred sources of vaccine information for 42% of young people, and that 32% said they would prefer to learn about the vaccine from a health professional such as a doctor, pharmacist, or other provider or health care organization.

Among those who said in October that they weren’t willing to get the vaccine, safety was the top concern, especially what some saw as an inadequate amount of time in testing. Only 2% mentioned conspiracy theories.

The role of younger people in spreading COVID-19, even if they generally have a lower risk of developing severe disease, makes it important to reach them with effective messages and transparent information and answers to their questions, Brandt says.

Special efforts to reach Black teens and young adults may be needed, because of the disproportionate risk they and their family members face. Otherwise, racial disparities already well documented in COVID-19 outcomes may continue to increase.

Brandt, Gorga, and Chang are all members of the University of Michigan Institute for Healthcare Policy and Innovation. Brandt is a cardiologist at the university’s Frankel Cardiovascular Center; Gorga is a pediatrician at C.S. Mott Children’s Hospital; and Chang is a physician in the department of family medicine.

Funding for the work came from the Michigan Institute for Clinical & Health Research and the university’s departments of internal and family medicine. 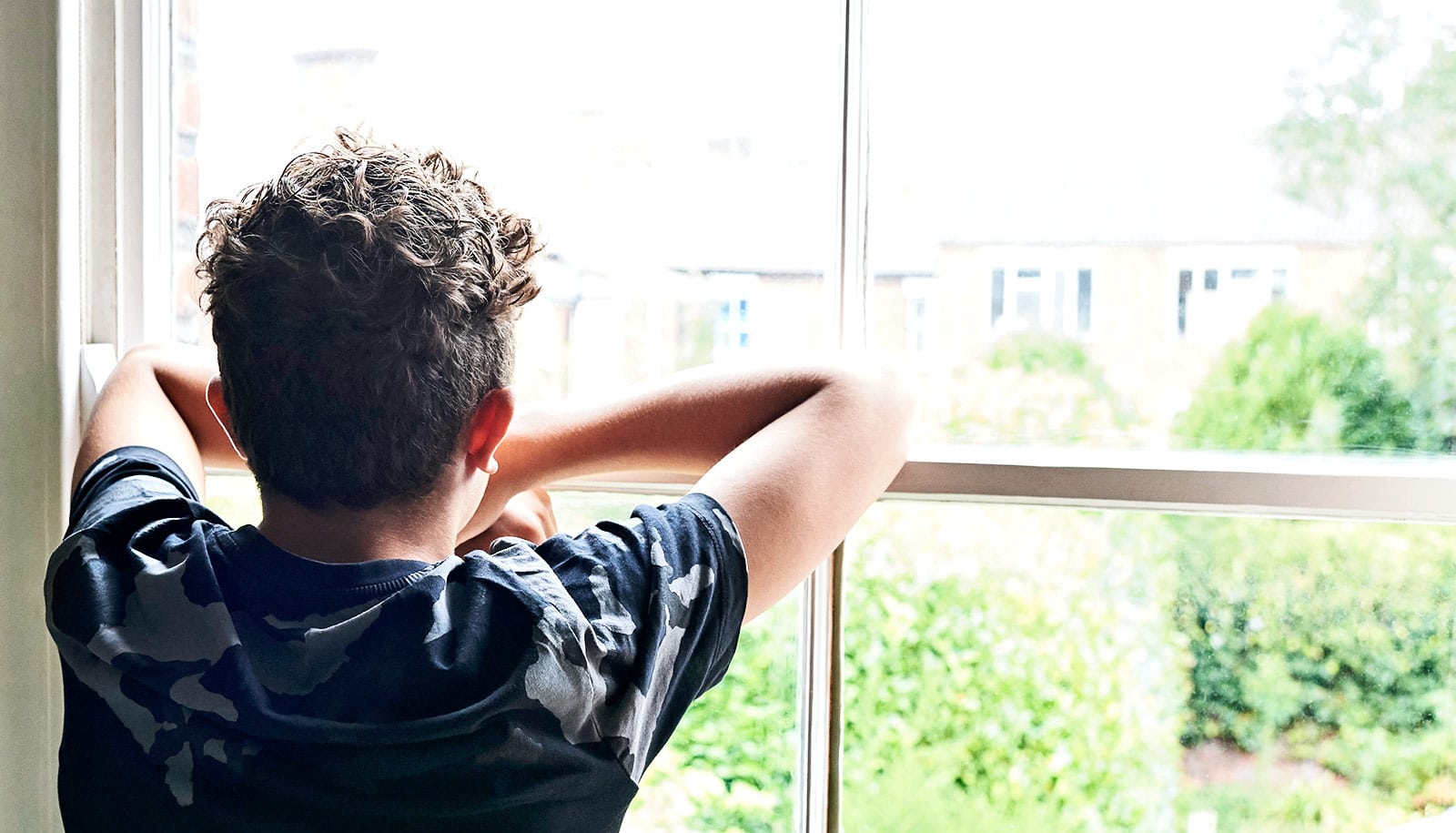 How to help your teens handle social distancing 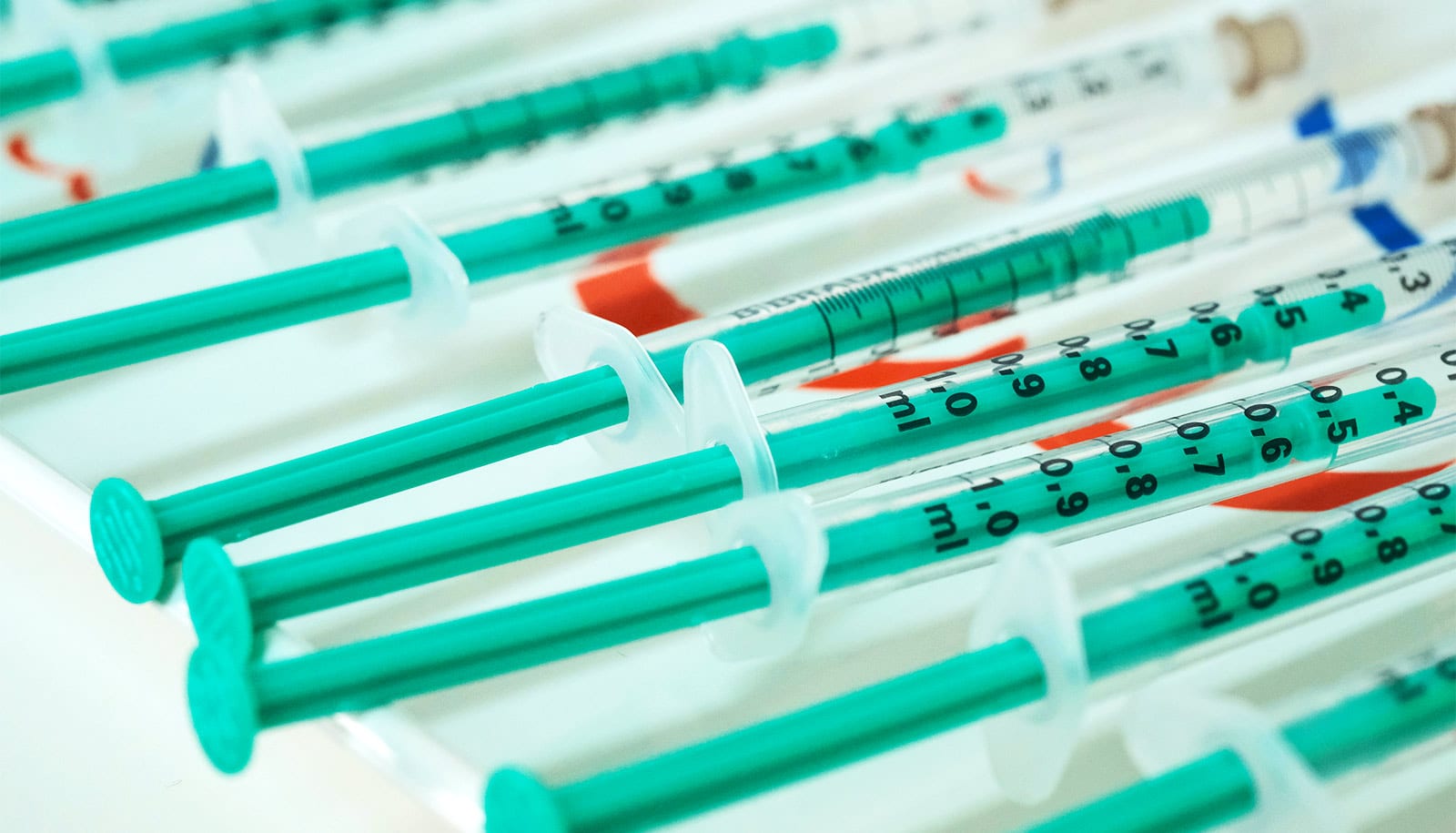