A newly discovered footprint is the smallest ever found to come from a type of dinosaur called a stegasaur. This one was made by a dino the size of a cat.

Researchers have discovered a single footprint left by a cat-sized dinosaur around 100 million years ago in China.

“This footprint was made by a herbivorous, armored dinosaur known broadly as a stegosaur—the family of dinosaurs that includes the famed stegosaurus,” says Anthony Romilio, a researcher from the University of Queensland who was part of the team that investigated the track.

“Like the stegosaurus, this little dinosaur probably had spikes on its tail and bony plates along its back as an adult.

“With a footprint of less than six centimeters [2.36 inches], this is the smallest stegosaur footprint known in the world.

“It’s in strong contrast with other stegosaur prints found at the Chinese track site which measured up to 30 centimeters [11.8 inches], and prints found in places like Broome in Western Australia where they can be up to 80 centimeters [31.5 inches].”

The tiny footprint has similar characteristics of other stegosaur footprints with three short, wide, round toe impressions.

However researchers found the print wasn’t elongated like larger counterpart prints discovered at the track sites, which suggests the young stegosaur had a different behavior.

“Stegosaurs typically walked with their heels on the ground, much like humans do, but on all fours which creates long footprints,” Romilio says.

“The tiny track shows that this dinosaur had been moving with its heel lifted off the ground, much like a bird or cat does today.

“We’ve only previously seen shortened tracks like this when dinosaurs walked on two legs,” Romilio says.

It’s plausible young stegosaurs were toe-walkers, says Lida Xing, an associate professor from the China University of Geosciences in Beijing who originally found the footprint.

“This could be possible as this is the ancestral condition and a posture of most dinosaurs, but the stegosaur could also have transitioned to heel-walking as it got older,” Xing says.

“A complete set of tracks of these tiny footprints would provide us with the answer to this question, but unfortunately we only have a single footprint.”

Finding the tiny tracks on crowded track sites will be challenging for the researchers.

“The footprints made by tiny armored dinosaur are much rarer than those formed by other groups of dinosaurs,” Xing says.

“Now that our study has identified nine different dinosaur track sites from this locality, we will look even closer to see if we can find more of these tiny tracks.”

The paper appears in the journal Palaios . 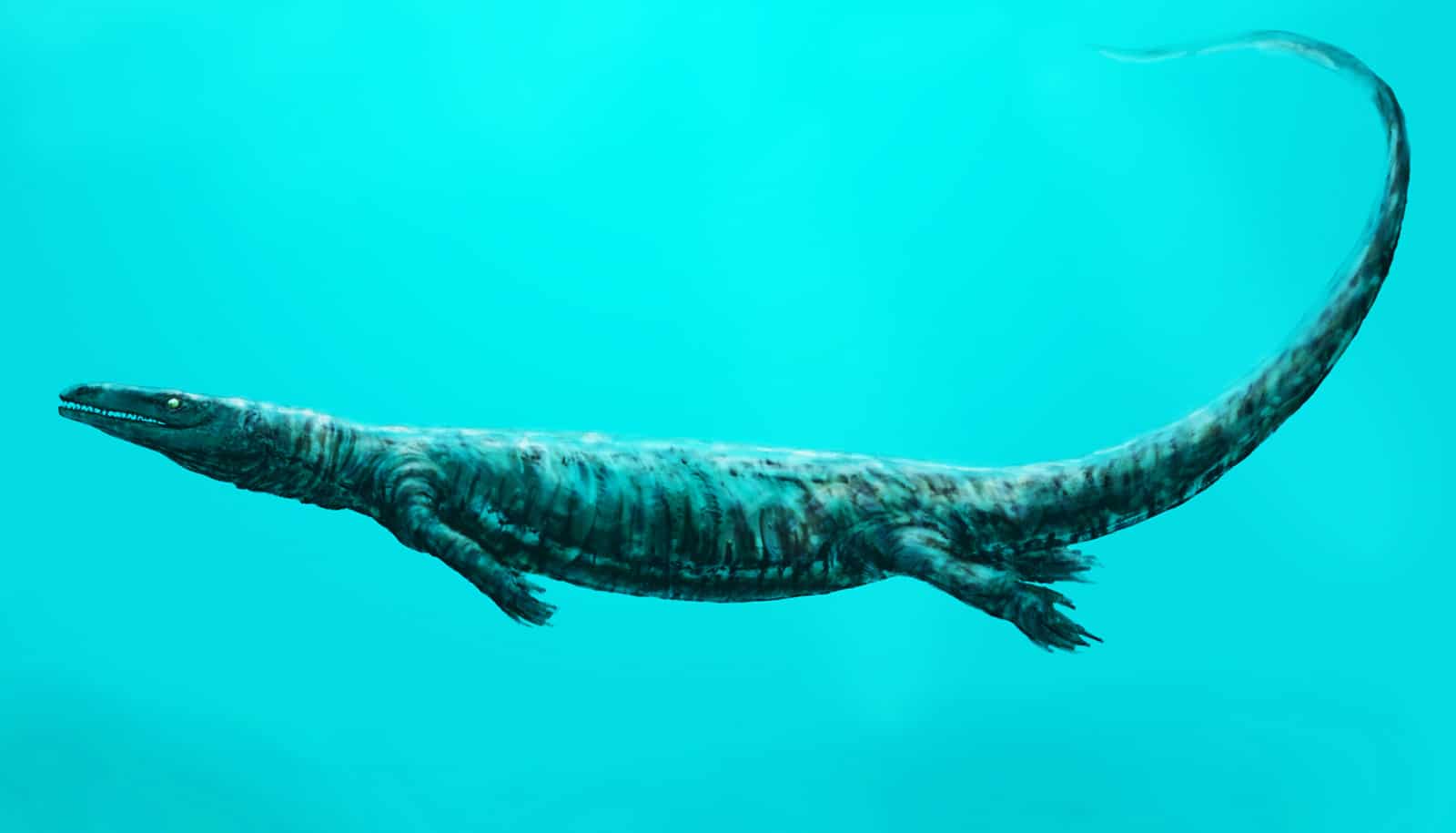 Did volcanoes kill the dinosaurs? This team says nope 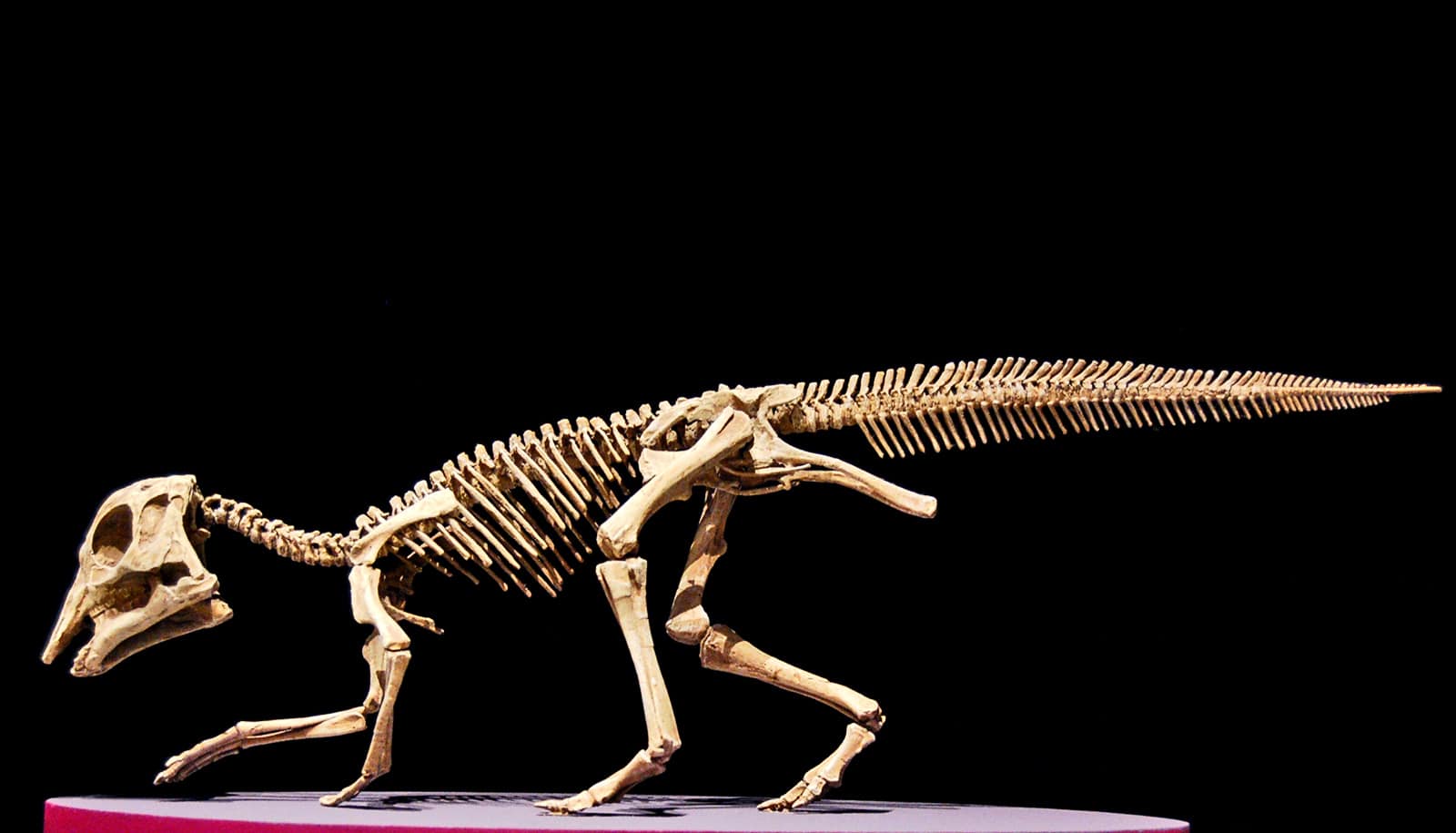