Two blood thinners may not be worth the risk

For some patients, adding aspirin to a direct oral anticoagulant rarely adds value—but may add risk.

The report in JAMA Internal Medicine focuses on the minimal pros and the concerning cons of combining a daily aspirin with a drug from the newer class of anticoagulants that include apixaban, dabigatran, edoxaban, and rivaroxaban.

Patients were taking one of these direct oral anticoagulants known as DOACs to prevent strokes from non-valvular atrial fibrillation or for the treatment of venous thromboembolic disease (deep vein thrombosis or pulmonary embolism). The patients in the study did not have another reason to take aspirin such as a recent history of a heart attack or a history of a heart valve replacement.

The researchers discovered that almost one-third of the people prescribed a DOAC were also taking aspirin without a clear reason for taking the aspirin.

“The patients on combination therapy were more likely to have bleeding events but they weren’t less likely to have a blood clot ,” says lead author Jordan Schaefer, an assistant professor of internal medicine and a hematologist at Michigan Medicine at the University of Michigan. “Therefore, it’s important that patients ask their doctors if they should be taking aspirin when they are prescribed a direct oral anticoagulant.”

The combination of an anticoagulant and an antiplatelet may be appropriate for people who have had a recent heart attack , recent coronary stent placement, or bypass surgery; prior mechanical valve surgery; or known peripheral artery disease, among other conditions says coauthor Geoffrey Barnes, an assistant professor of internal medicine and a vascular cardiologist at the Michigan Medicine Frankel Cardiovascular Center.

For the others, “combination therapy may not be happening intentionally; rather, the addition of aspirin might get overlooked because it’s not in any one specialist or general care provider’s territory,” Barnes says.

The authors note that there are many medical conditions and situations where adding aspirin with a direct oral anticoagulant has not been adequately studied. Schaefer adds he and colleagues plan to confirm their study findings in a larger, longer study because there were not many blood clots that occurred during the timeframe of this study, potentially limiting their ability to assess if aspirin could be beneficial.

Previously, Schaefer and Barnes also reported a significant increase in adverse outcomes for people taking both aspirin and warfarin, a different kind of anticoagulant.

Schaefer originally presented these registry-based cohort study results at the 2019 annual meeting of the American Society of Hematology.

The post Two blood thinners may not be worth the risk appeared first on Futurity . 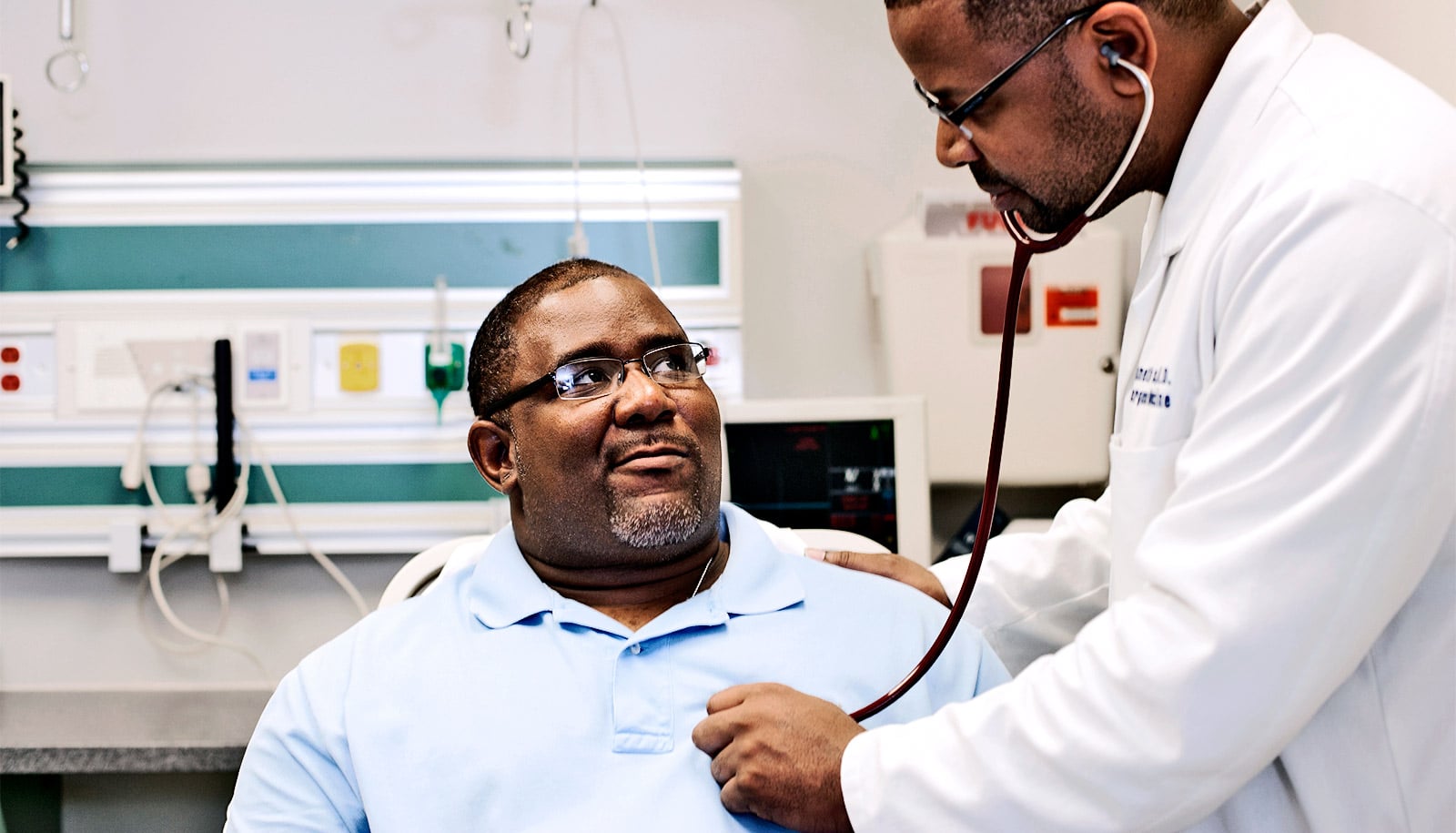 Math explains why arrhythmia drug doesn’t work for everyone 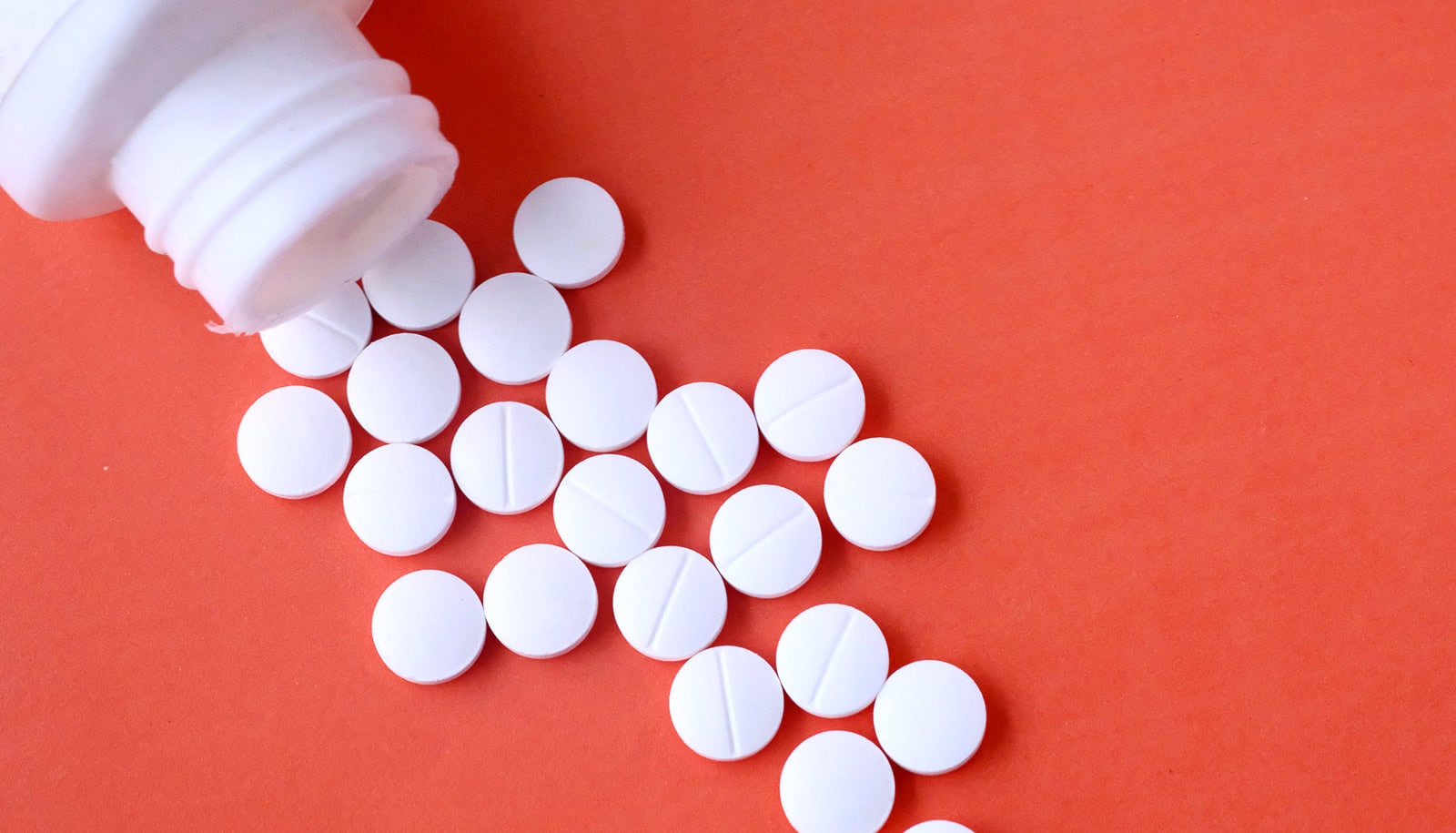