The teenage activist spoke to Greg James about climate change and Ikea meatballs.

He features in the 18-year-old's new BBC documentary on climate change, A Year to Change the World.

Speaking to Greg James on the Radio 1 Breakfast show, Greta said Sir David was the kind of person everyone looked up to.

"Whatever he says you agree with it basically. I have so much respect for him," she said.

"He's done so much in his life, he has so many stories to share."

The documentary shows how the Swedish teen became a household name after skipping school for her one-person climate strikes.

Her action has gone on to inspire other young people across the world to carry out similar protests.

She said the fact Sir David is older made a huge difference.

"Maybe the thing that I admire most with him is that even though he may be a certain age, he still is keeping his mind very open and he has started speaking up.

"He has really started to speak up more than he did before and I think that's really admirable and that's something that we should all strive to be like."

Greta has not been shy in her campaigning - she has hit out at world leaders for not doing enough to tackle rising temperatures.

In 2019 she accused governments of 'empty words' at a climate change meeting in New York and was famously captured glaring at President Trump who had pulled the US out of the Paris Agreement.

She says she's realistic about what she can achieve with her campaigning.

"You can't have any naÃ¯ve expectations and think that everything will change and so on. But of course, you have to allow yourself to enjoy the ride so to speak.

"If you can't have fun, if you get depressed by it or if you get angry or sad or worried because of it, you shouldn't be doing this."

Her documentary shows how she attended that meeting in New York - on a boat, rather than a plane.

She says the wind-powered voyage across the Atlantic Ocean was tough but a staple of British food kept her going.

"I do like baked beans! I had cans of baked beans and that's almost all I ate.

"You don't have anything else to do on the boat so I sat there with a can and ate bean by bean."

But she admits her love of British food stops there

"British food is not the best to be honest. I'm sorry if I offend anyone."

And as for her home's staple food of Swedish meatballs?

"I'm a vegan so of course I don't like meatballs.

"As a Swede I can say that people do actually go to IKEA just for the meatballs - it's a national pride." 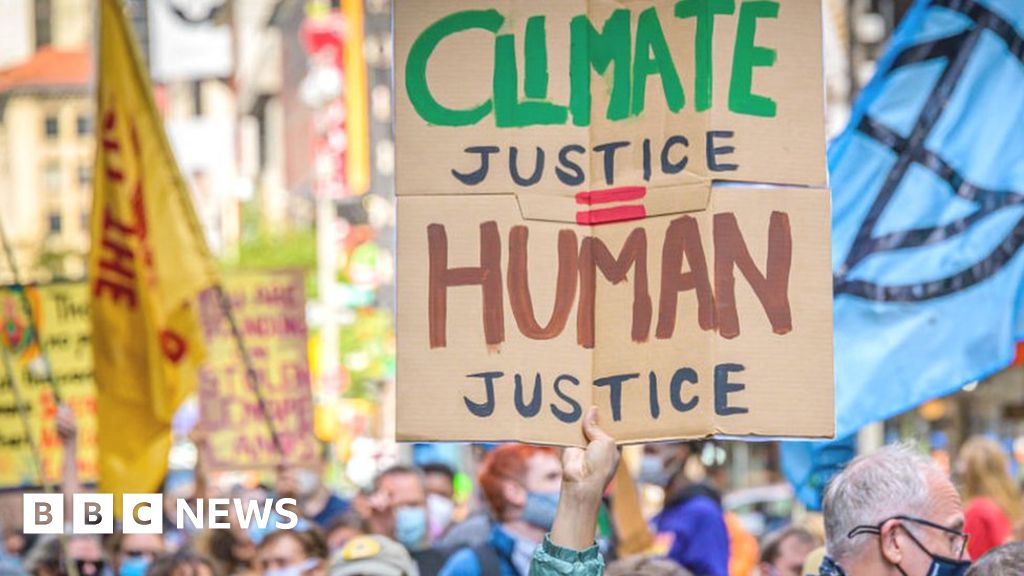 Carbon: How calls for climate justice are shaking the world 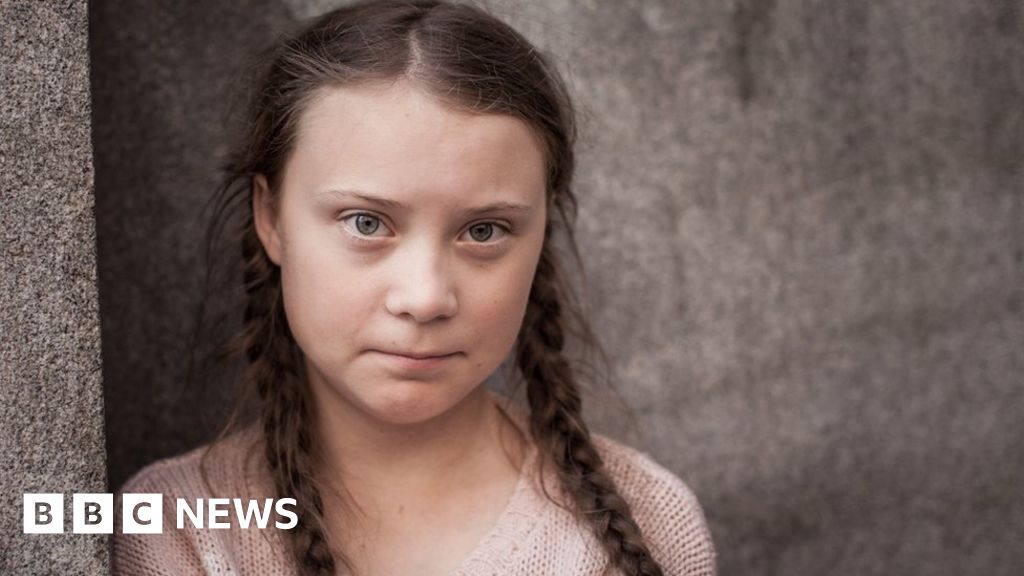 I Am Greta: The coming of age movie wrapped up in a super-hero flick