Researchers have discovered a way to get a bright blue food coloring from red cabbages. It could be an alternative to synthetic coloring.

The new cyan blue, obtained from red cabbage, could be an alternative to synthetic blue food colorings such as the widely used FD&C Blue Number 1.

“Blue colors are really quite rare in nature—a lot of them are really reds and purples,” says Pamela Denish, a graduate student working with Justin Siegel at the University of California, Davis, chemistry department and Innovation Institute for Food and Health.

Having the right blue color is also important for mixing other colors, such as green. If the blue isn’t right, it will produce muddy, brown colors when mixed, Siegel says.

Red cabbage extracts are widely used as a source of natural food colorings, especially reds and purples. These dyes are called anthocyanins. For about a decade, researchers have been working on isolating a blue anthocyanin from red cabbage. But the natural blue coloring is present only in tiny amounts.

Denish, postdoctoral researcher Kathryn Guggenheim, graduate student Mary Riley, and Siegel figured out a way to convert other anthocyanins in cabbage into the blue color compound.

They screened public libraries of millions of enzymes for candidates that might do the job and tested a small number in the lab. Based on those results, they used computational methods to search a huge number of potential protein sequences—10 to the power of 20, more than the number of stars in the universe—to design an enzyme that would accomplish the conversion with high efficiency.

“We used these tools to search the universe for the enzyme we’re interested in,” Siegel says.

With this enzyme, they were able to convert the anthocyanin blue from a tiny fraction of red cabbage extract into a primary product, allowing the institute researchers and other collaborators to fully characterize the new blue coloring.

Siegel and Denish have founded a startup company, Peak B, to develop the technology for commercial applications. Enzymatic conversions are very widely used in food production, for example in making cheese , Siegel says.

Support for the work came from Mars Inc., with additional support from the UC Davis Innovation Institute for Food and Health, the National Science Foundation, and the National Institutes of Health. 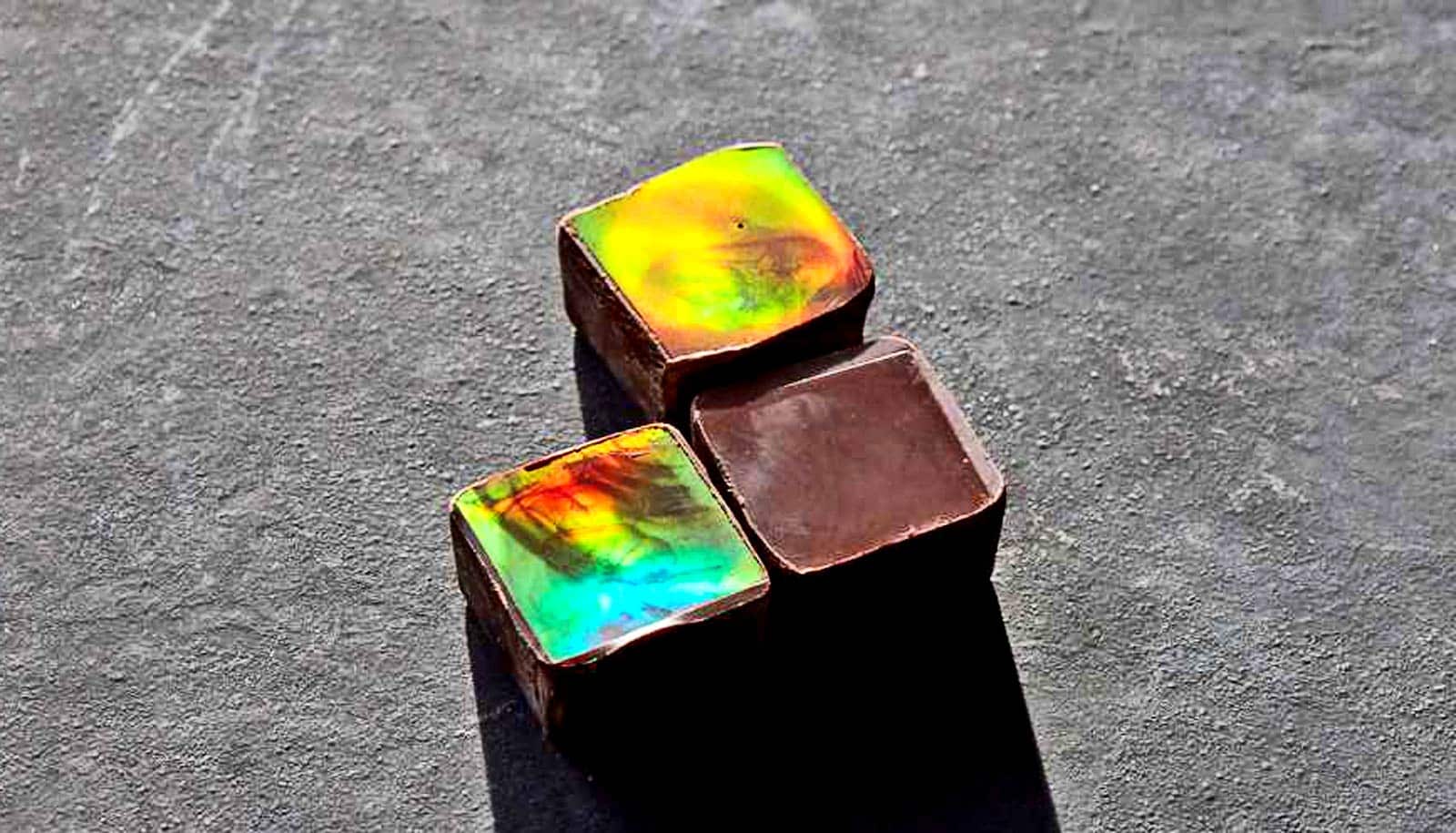