Eliminating racist and anti-LGBTQ policies is essential to improving the health of Black gay, bisexual, and other sexual minority men, according to a new study.

Researchers examined the effect that US state-level structural racism and anti-LGBTQ policies have on the psychological and behavioral health of Black and white sexual minority men.

“Our results illuminate the compounding effects of racist and anti-LGBTQ policies and their implementation for Black gay, bisexual, and queer men,” says Devin English, an assistant professor at Rutgers School of Public Health and lead author of the paper in the American Journal of Preventive Medicine .

“To improve mental and physical health and support their human rights, these oppressive policies must be changed.”

The researchers surveyed a US nationwide sample of 1,379 Black and 5,537 white sexual minority men over age 16, identified as male (including cisgender and transgender men), were HIV-negative or unaware of their status, and reported on their psychological health (e.g., anxiety symptoms) and behavioral health, (e.g., heavy drinking and HIV testing frequency).

It measured anti-LGBTQ policies using the Human Rights Campaign State Equality Index that grades each state based on how its laws affect LGBTQ communities, like permitting hate crimes, conversion therapy, and discrimination in housing, employment, and public accommodations.

The states with the worst LGBTQ-policy grades were those in the southern and upper midwestern US that continue to limit access or criminalize experiences of LGBTQ people, such as restricting access to bathrooms that match the gender identity of transgender and gender expansive communities.

States with the worst structural racism scores were predominantly those with large metropolitan areas in northern states with legacies of redlining, systematic disinvestment, and other forms of racism.

The study shows that structural racism compounded the effects of anti-LGBTQ policies and vice versa. In contrast, the study did not find an association between either form of structural oppression and health outcomes for white sexual minority men.

“To effectively combat the negative health effects of structural oppression for Black sexual minority men, clinicians, researchers, and policymakers must advocate for the passage of anti-oppression laws, like the Equality Act, that protect these men from interpersonal and institutional discrimination.” 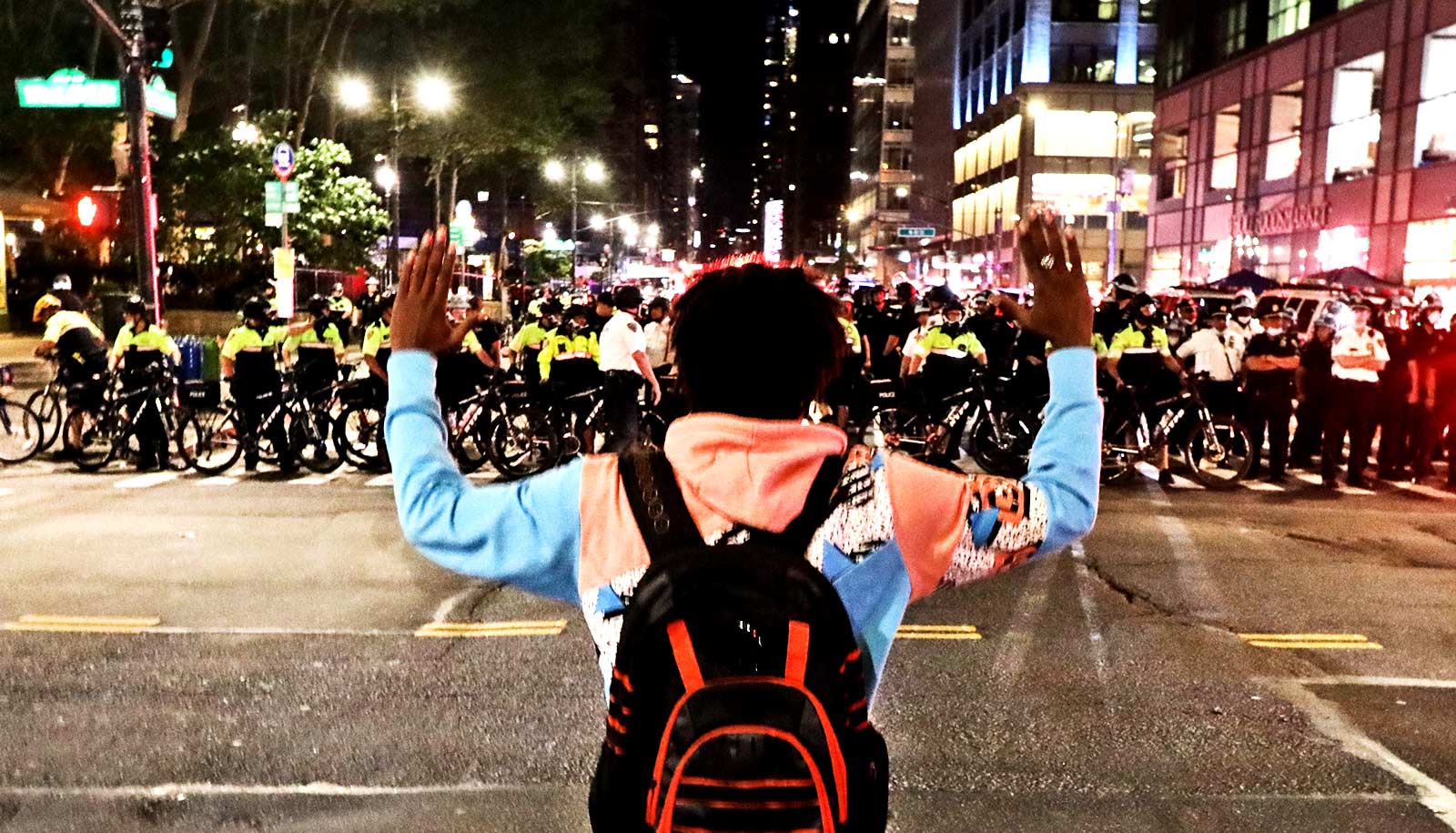 Book: Racial inequality is baked into the legal system 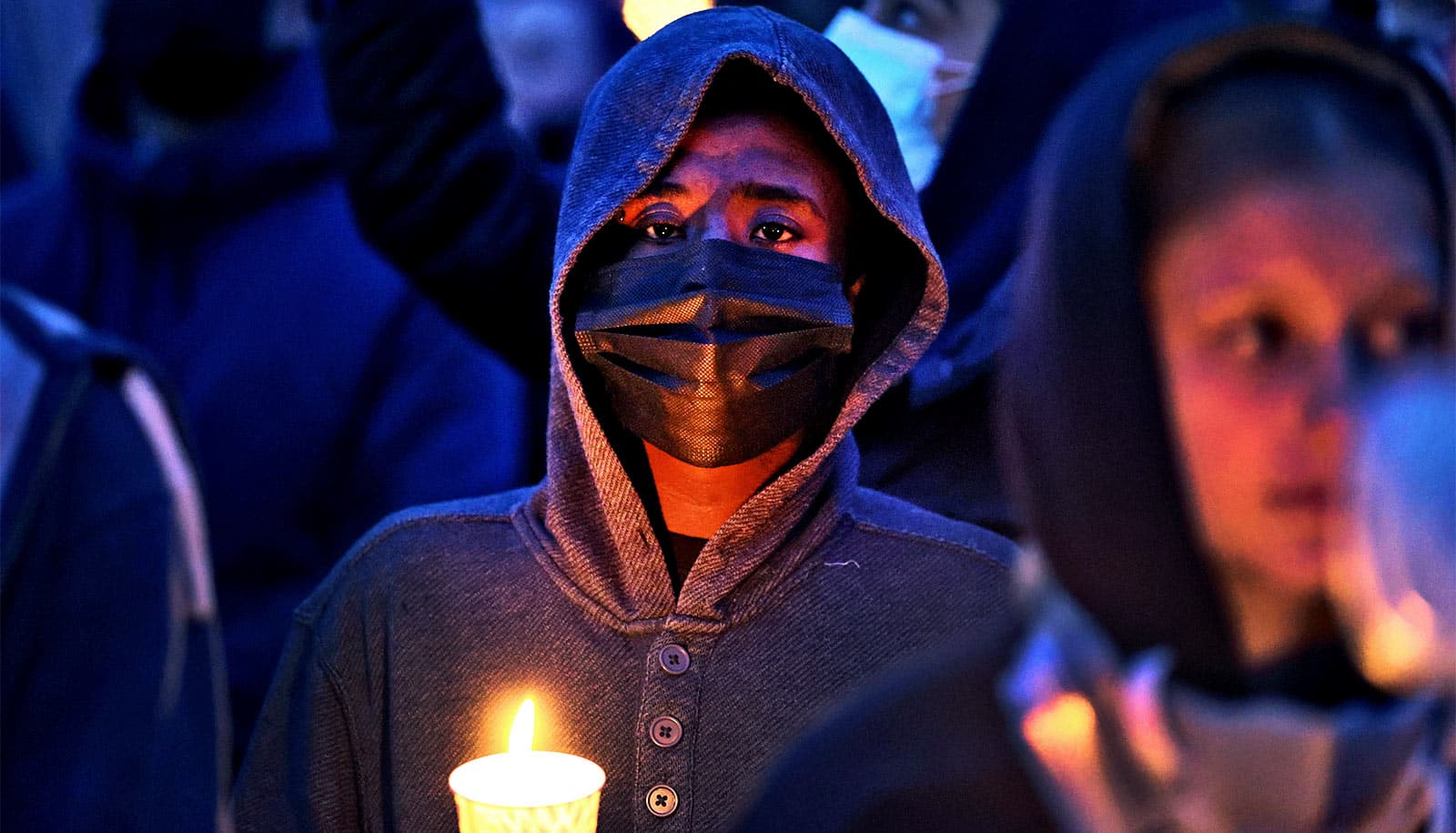