The global shipping industry is calling on the world's governments to tax its carbon emissions.

Groups that represent more than 90% of the global fleet say the measure is needed to tackle climate change.

"A global solution is the only one that's going to work", Guy Platten, secretary-general of the International Chamber of Shipping told the BBC.

The tax would incentivise ship owners to invest in new technology, he said.

The shipping sector is one of the big carbon emitters, and is responsible for more than 2% of global emissions. If the industry was a country it would be the sixth biggest polluter, above Germany.

While shipping was not directly included in the Paris climate change agreement the sector has been making efforts to clean up its act.

A recognition of this need to change led the UN agency that regulates shipping, the International Maritime Organisation (IMO), to target cuts in greenhouse gas emissions by 2050.

However, this plan was criticised by environment groups which said the plan will see emissions from ships grow for several decades .

There have been other efforts, including the development of a $5bn fund to develop carbon free shipping technology.

But now the industry wants all governments to impose "a price on carbon" to give ship owners a commercial imperative to change, says Mr Platten.

A worldwide carbon pricing scheme would need to be negotiated through the IMO. A group led by the ICS has asked the agency for discussions to start "as soon as possible and before 2023, with a view to taking some decisions".

As well as the ICS, the call has backing from the shipowner's organisation Bimco, Cruise Lines International Association and the World Shipping Council.

The timeline is a recognition that this will be a complex process that is likely to take at least two years to enact.

Such a tax will almost certainly lead to extra costs for shipping companies that will be passed on to their customers, which could be problematic for export dependent economies.

Mr Platten said: "We need to reassure governments who, perhaps from the more remote places, feel that their supply chains might be disrupted because shipping becomes more expensive".

That is likely to filter through to consumers. The boss of the world's biggest shipping company, Maersk, recently told the BBC the cost of tackling climate change in the industry would " translate into something like six cents per pair of sneakers ".

Amid concern that rising sea levels threaten the future of their countries, the Pacific nations of the Marshall Islands and Solomon Islands are calling on the IMO to introduce a $100 per tonne levy on greenhouse gas emissions.

This is seen as ambitious by some and it's not clear what shape a carbon tax on the shipping industry will take.

It would also have a bigger impact on smaller shipping companies who are likely to struggle more with the costs of new, cleaner technology.

Mr Platten said: "It's complex, it needs to be a global solution, and not regional solutions, as has been mooted by various places around the world. So that's why we're calling for this discussion to start now."

Discussions could begin at an IMO meeting in June.

"They would certainly give all the maritime stakeholders a much stronger financial incentive to decarbonise the sector," he said.

The call for a new tax comes on the eve of a major climate change event that is being hosted by the US: the Leaders Summit on Climate Change .

Speaking on Tuesday, President Biden's special envoy for climate change John Kerry said: "The US is committing to work with countries in the IMO to adopt the goal of achieving net zero emissions from international shipping by no later than 2050."

This follows a broader commitment by the world's biggest economy to use trade as a tool to tackle climate change .

That influence could be key to getting the international agreement a new carbon tax on shipping will need.

Professor McKinnon, one of the authors of a 2014 report by the Intergovernmental Panel on Climate Change (IPCC), said: "Although the proportion of the world's fleet of cargo vessels registered in the US is relatively small, the country can help to drive down the carbon intensity of global shipping in other ways."

"In addition to the US exerting political influence as a key member of the IMO, its ports and businesses could require vessels to meet higher environmental standards.

"The US government's pursuit of net zero shipping by 2050 now makes the IMO's 2018 target of a 50% reduction in emissions between 2008 and 2050 look distinctly unambitious" he added. 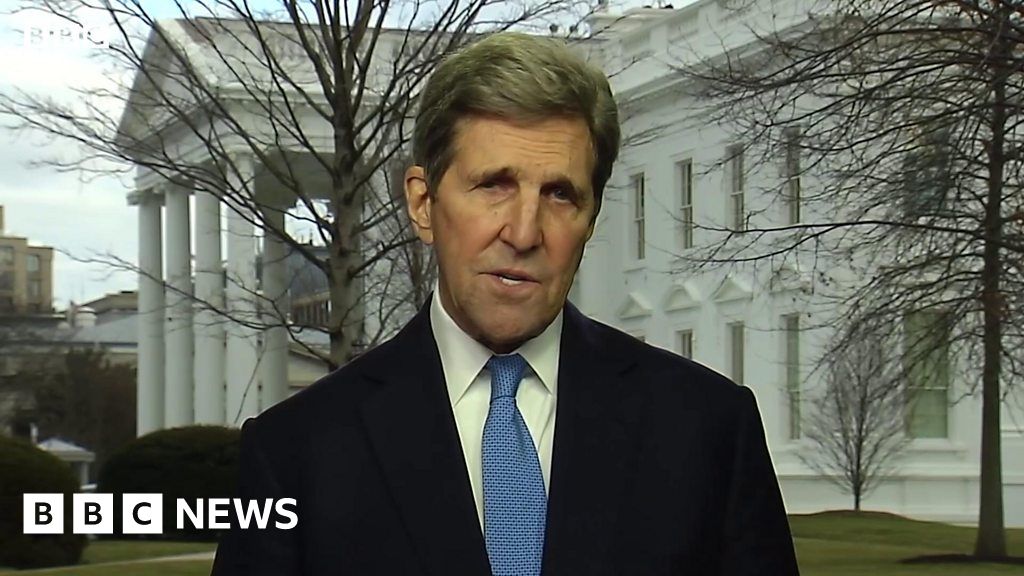 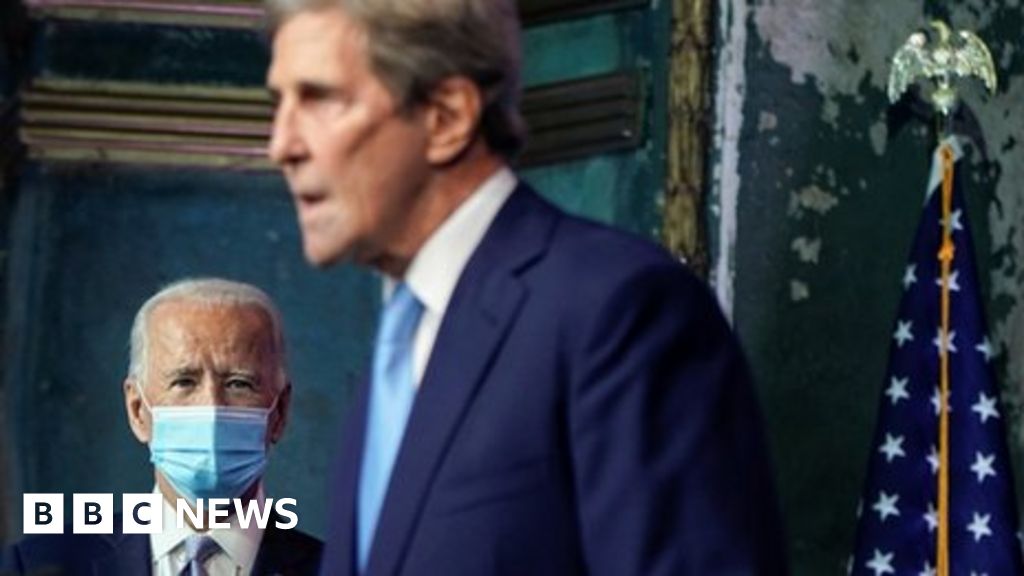