Four astronauts have launched from Florida to the International Space Station (ISS).

It's the first crew launch from US soil this year.

They should arrive at the space station on Saturday to begin a six-month tour of duty.

The new crew's arrival at the ISS will bring the onboard complement at the high-flying outpost to 11 individuals, albeit briefly.

The arriving team are performing what's called a direct handover to the previous Dragon crew (Mike Hopkins, Victor Glover, Soichi Noguchi and Shannon Walker), who are expected to come home next week.

We are now in the era of commercial American crew launches. Transport of astronauts to and from the space station is a service the US space agency (Nasa) purchases from SpaceX.

The California company runs launch-day proceedings at the Kennedy Space Center, preparing the vehicles and managing the flight to orbit with controllers sited in Florida and at the company's HQ in Hawthorne.

The Falcon rocket and Dragon capsule used on Friday have flown before. The capsule, dubbed Endeavour, was used previously on the historic Demo-2 mission last May. That was the mission that saw US astronauts launch from US soil for the first time in nine years following the retirement of the space shuttles in 2011.

The rocket booster on this latest flight was used to send up Mike Hopkins and his team in November.

Hopkins and colleagues are known in the SpaceX/Nasa nomenclature as "Crew-1". Kimbrough commands "Crew-2".

Friday's launch is significant from a European perspective. Thomas Pesquet is the first astronaut from the European Space Agency (Esa) to fly on a commercial crew rotation mission.

"It's an important start because we fly Thomas today but then we fly Matthias Maurer in the Fall and then next year we're back here at Kennedy to fly Samantha Cristoforetti. So, it's really a great time for Esa," said Frank De Winne, a former space station commander and Esa's current ISS programme manager.

As Nasa and its international partners operate the ISS, the Americans continue to plan for astronaut missions to the Moon later this decade.

Last week, Nasa awarded a contract to SpaceX to land a crew on the lunar surface using the company's Starship vehicle which is currently in prototype development. 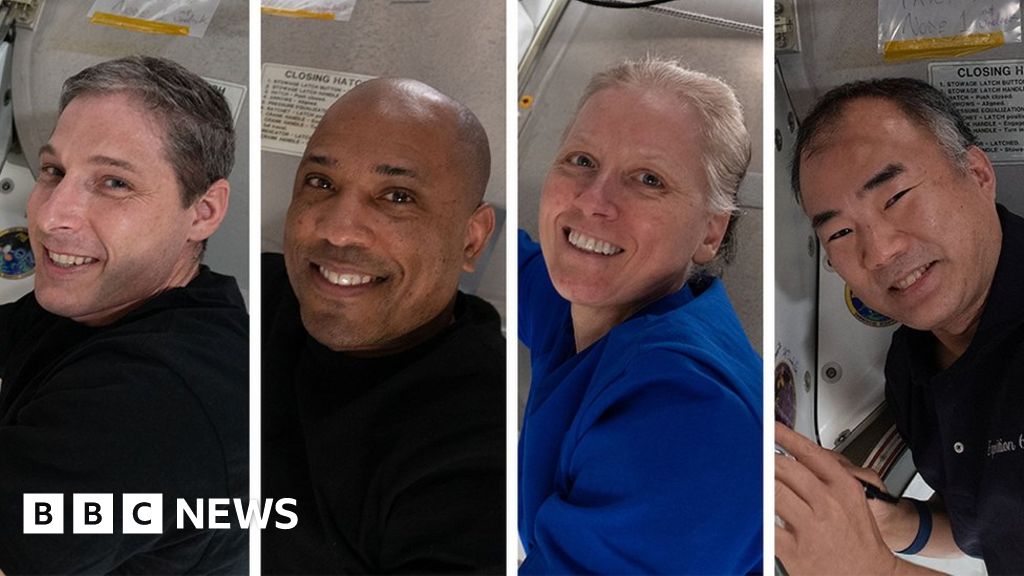 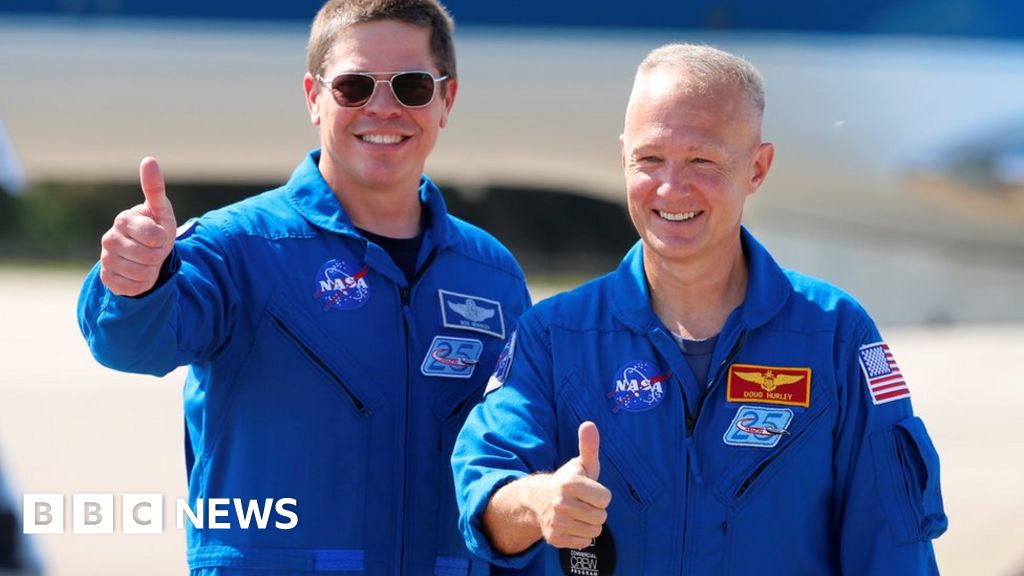