A Chinese space mining company has designed a robot that can capture waste material left behind by spacecraft in outer space with a big net.

The state-run Xinhua news agency recently reported that the robot launched on the government's Long March 6 rocket along with several satellites. The robot will also investigate deep space to observe small objects in the universe.

The 30-kilogram robot, called NEO-01, was developed by Origin Space. The company says the robot will lead the way for future technologies capable of mining on asteroids.

The world's first asteroid mining company, Planetary Resources, was established in 2009. Since then, more than 12 businesses around the world have entered the industry, including 3D Systems of the United States and Japan's Astroscale.

Astroscale's technology uses magnets to gather up space waste. But a report on the Origin Space website says NEO-01 will use a net to capture waste and then burn it.

Thousands of satellites have been launched worldwide. As they outlive their use, many end up as waste and put other operating satellites at risk.

Su Meng is the founder of Origin Space. He said the company plans to launch many space telescopes and more spacecraft to begin the first for-profit mining of asteroids by 2045.

The country aims to follow Russia and the United States in becoming a major space power by 2030.

Liangping Gao and Ryan Woo reported on this story for the Reuters news service. Jonathan Evans adapted this story for Learning English. Hai Do was the editor.

asteroid – n. any one of thousands of small planets that circle around the sun

net – n. a device made of strands that weave in and out with open spaces between and used to hold or catch something 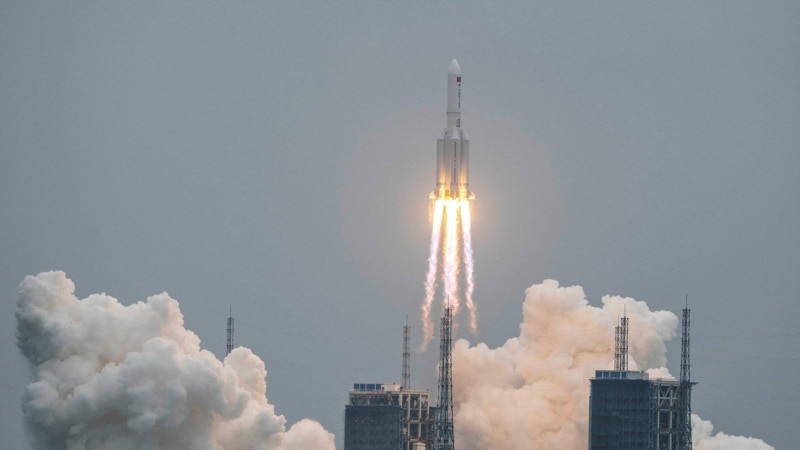