Owners of wood burners and open fires will need to burn cleaner alternatives as new rules come into force.

Restrictions on the sale of coal and wet wood for household burning in England have come into force under new rules aimed at cutting air pollution.

People will still be able to use wood burning stoves and open fires but they will need to burn cleaner alternatives.

These are the first restrictions on what people can burn in their homes since the clean air acts of the 1950s.

The UK's air is far cleaner now, but in recent years pollution from log burners has increased dramatically.

Only 8% of households use them, but they are now the biggest source of the tiny pollution particles that are most damaging to health, according to government data.

It shows domestic wood burning in both closed stoves and open fires was responsible for 38% of pollution particles under 2.5 microns in size, three times more than road traffic.

These tiny particles can enter the bloodstream and lodge in lungs and other organs, the Department for Environment Food and Rural Affairs (Defra) warns, and have been identified by the World Health Organization as the most serious air pollutant for human health.

Log burners and open fires are not being banned, but the government says people will have to buy dry wood or manufactured solid fuels which produce less smoke.

It says both options are just as easy to source and more efficient to burn, making them much cleaner and more cost effective.

Defra claims burning dry wood produces more heat and less soot than wet wood and can reduce emissions by up to 50%.

Similar proposals to reduce the burning of wood and coal are being considered in Wales and Scotland.

Wet - also known as green or unseasoned wood - is often sold in nets and is cheaper to buy.

It contains moisture which, when burned, creates more smoke and harmful particles of air pollution (PM2.5) than dry wood.

Wet wood can also damage chimneys much more, by allowing tar and soot to build up.

Dry or seasoned wood - which has been dried out, often in a kiln - has a moisture content of 20% or less.

"Burning cleaner fuels is a more efficient option for households across England, helping reduce our exposure to this incredibly harmful pollutant and benefitting the environment," she said.

The move was welcomed by Harriet Edwards, the senior air quality policy adviser for Asthma UK and the British Lung Foundation.

She warned that air pollution is particularly harmful to people with lung conditions such as asthma or chronic obstructive pulmonary disease (COPD).

"It can put them at risk of suffering potentially life-threatening asthma attacks or flare-up," she said.

Other lung experts believe that it is only a matter of time before all log burners and other fires are banned in built-up areas.

Prof Jonathan Grigg, who sits on the UK Committee on the Medical Effects of Air Pollution, told the BBC that unless new technologies were developed to reduce harmful air pollution from wood fires, then wood should not be burnt in areas where exposure to pollution from fossil fuel emissions is high. 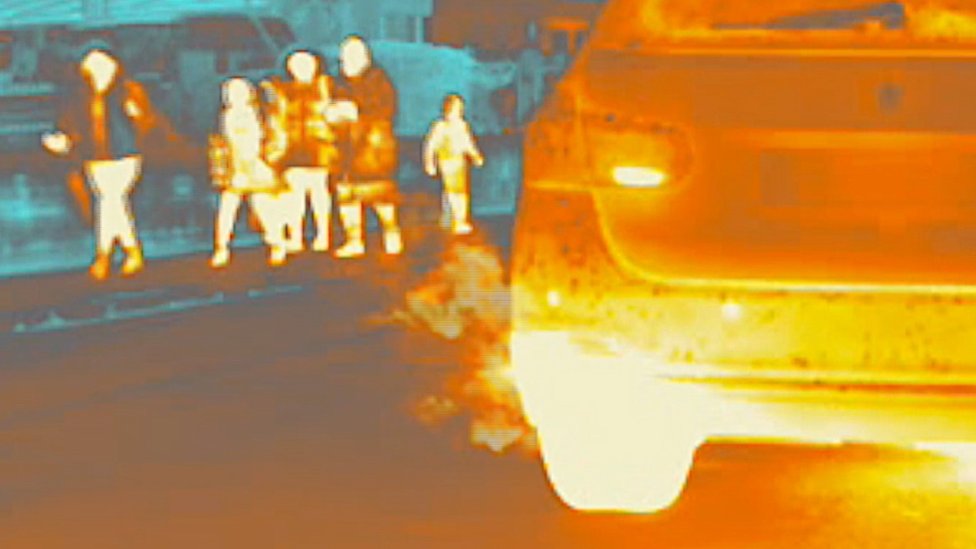 What does air pollution do to our bodies? 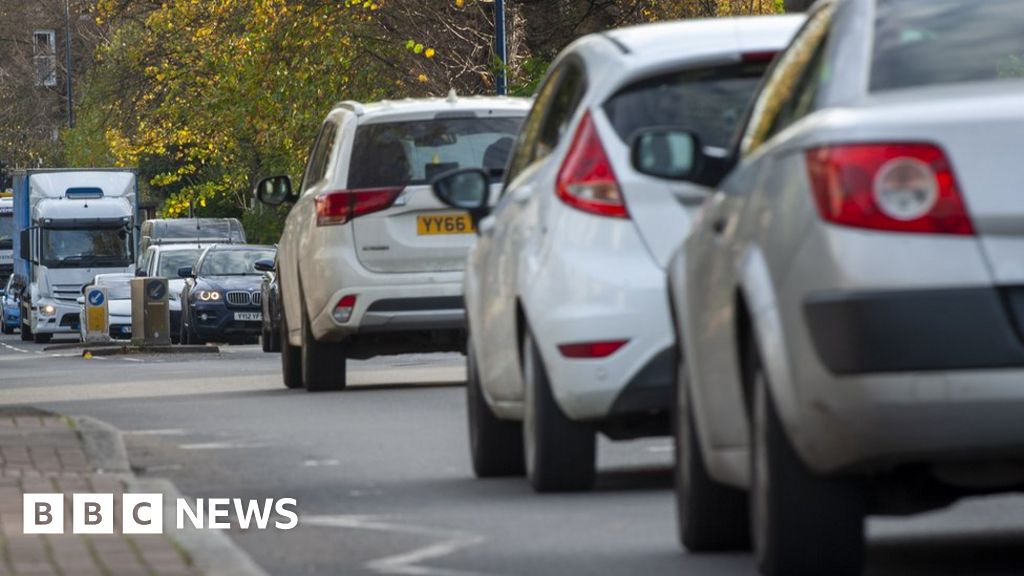