Russell Jeung knew trouble was ahead for the Asian American community when President Donald Trump labeled SARS-CoV-2 “The China Virus” in early 2020.

“It was deadly. It racialized the virus. It made a biological virus Chinese and stigmatized the people,” said Jeung , a professor of Asian American Studies at San Francisco State University and founder of Stop AAPI Hate , which tracks COVID-19-related discrimination against Asian Americans and Pacific Islanders. “It made Chinese people disease carriers.”

What followed was all too predictable. The rise of racism, harassment, and violent hate crimes against Asian American has became so pronounced that a new survey shows members of the group are more worried about the possibility of being a victim of pandemic-related racism than the virus itself, Jeung said at an online discussion on the topic on Friday by the Harvard T.H. Chan School of Public Health .

A report by Jeung’s group covering March 19, 2020, to Feb. 28, 2021, tallied 3,795 incidents of hate and discrimination against Asian Americans and Pacific Islanders in the U.S. While verbal harassment and name-calling was most often reported, at about 68 percent, physical assaults were 11 percent, civil rights violations — things like workplace discrimination, being refused a rideshare or denied entry to an establishment — made up about 8 percent of the incidents. Being coughed on or spat upon, Jeung said, became so common that the center started tracking it as its own category of discrimination, and made up about 7 percent of incidents.

“Think about that: Asian Americans are more concerned about other Americans’ hate than they are of a pandemic that’s killed half a million people,” Jeung said. “Asian Americans are more worried about the other Americans next to them than they are about a pandemic that’s killed half a million people. That’s how widespread the racism is; that’s how insidious it is; that’s how traumatizing it is. … Asian Americans are in a state of siege at this moment. We’re keeping our elderly in; we’re avoiding places; we’re arming ourselves; we’re going into fight-or-flight mode; we’re really concerned about sending our students back to school.”

To Paul Watanabe , M.A. ’75, Ph.D. ’80, director of the Institute for Asian American Studies and professor of political science at the University of Massachusetts Boston, the statistics aren’t so much shocking as sadly familiar. Watanabe, who was a participant at last week’s event, said people of Asian descent have been subject to discrimination in the U.S. since their first arrival in the mid-1800s, something starkly embodied in legislation late that century that said they could come here but were ineligible for citizenship.

Moderator Elana Gordon (clockwise from upper left), Juliet Choi, Paul Watanabe, Russell Jeung, and Howard Koh at a talk sponsored jointly by the Chan School and “The World” from PRX and WGBH.

Watanabe said Asians Americans are seen as “perpetual foreigners” who, no matter how long their families have been here, are viewed by some as not American. Watanabe’s own story is fraught with wrestling with the issue: Not only has he been delivering what he said has been essentially the same message for 40 years, his family was interned in U.S. concentration camps during World War II. Watanabe said it is likely that more Americans have been educated about discrimination and racism facing the community in the last three weeks than in the prior century.

The online discussion of hate and discrimination against Asian Americans was sponsored jointly by the Chan School and “The World” from PRX and WGBH. It also featured Juliet Choi, president and chief executive officer of the Asian and Pacific Islander American Health Forum , an organization focused on improving health for members of those groups, and Howard Koh , Harvey V. Fineberg Professor of the Practice of Public Health Leadership and former assistant secretary for health of the U.S. Department of Health and Human Services.

Panelists said Asian Americans are the fastest-growing minority group in the U.S., with the current population of 24 million expected to double by 2060. The group is extremely heterogeneous however, with more than 50 ethnicities speaking 100 different languages and about a third of the population with limited English proficiency.

The Chan School discussion occurred in the wake of several acts of violence against Asian Americans, including the mid-March shootings in Atlanta-area spas in which six Asian American women were among eight killed; a March 29 attack on a 65-year-old Asian woman in New York City during which nearby doormen closed the doors to their building’s lobby, a move that cost them their jobs; and another March attack in which a 75-year-old Asian woman fought off a 39-year-old attacker despite being punched in the face.

Choi praised the current administration for making it clear that xenophobia is incompatible with American values and hailed the U.S. Senate’s recent passage of legislation aimed at fighting discrimination against Asian Americans. She said the 94-1 vote was a “remarkable statement” of overwhelming Senate support during a hyper-partisan time. The next step, she said, will be how the legislation fares in the U.S. House.

Panelists agreed that the solution lies not just in federal laws, but in a “whole government” approach that encompasses state and local government leaders and seeks partnership with community organizations. They called for coalition building with other minority groups, including Blacks, whose struggle against police violence has at times pushed even the pandemic out of the headlines; Muslim Americans, who have experienced higher levels of discrimination since 9/11; and other groups.

The problem of discrimination and racism isn’t just one of fairness, Koh said, it’s one of health as well. Prejudice and discrimination in the health care system threatens chances of health equity, but also discourages people from seeking care in the first place. The problem is particularly acute, he said, for recent immigrants and those who experience language barriers, but it also causes health ills of its own in stress-induced anxiety, depression, and other ills.

“In a time like this, acknowledging to patients of Asian American and Pacific Islander background the difficulty of discrimination compounding the challenges of a pandemic, can serve as a signal of respect and support,” Koh said, “and that’s what true patient-centered care is all about.” 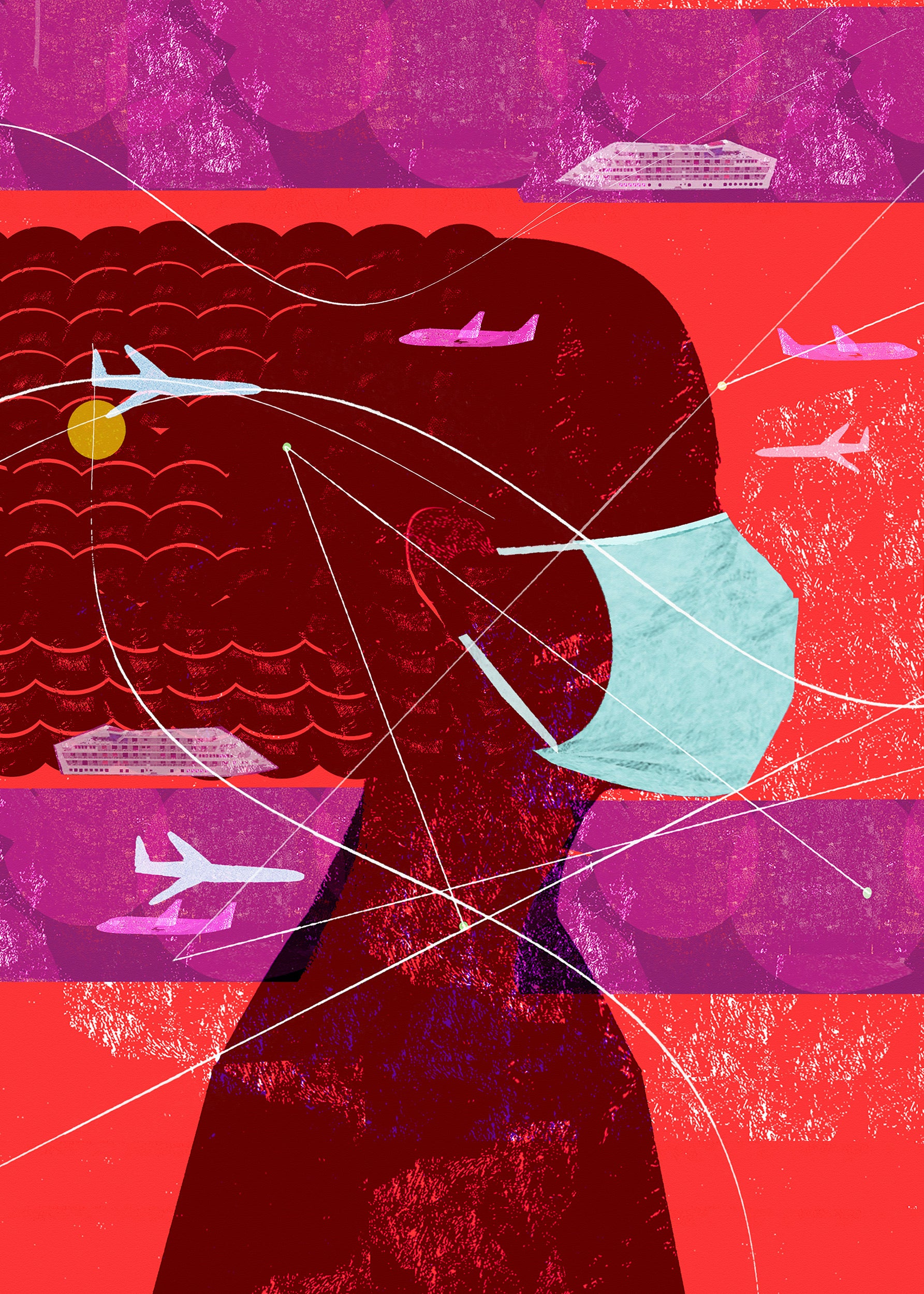 You can have outdoor fun in the COVID era, but keep your distance