Recent climate change promises by major nations will bring the world a fraction closer to the prospect of a more stable climate, analysis suggests.

The Climate Action Tracker group says the new targets have reduced projected warming by the end of century by 0.2C.

The forecast now stands at 2.4C – a small improvement, but higher than the 1.5C threshold nations are aiming for under the Paris climate agreement.

Final calculations by researchers of the emissions gap in 2030 between Paris pledges and a 1.5C pathway show it's been narrowed by 11-14%.

The biggest prospective contributors to reducing emissions are the US, EU countries, China and Japan.

The researchers noted that Canada announced a new target at President Biden's recent climate summit while South Africa is consulting on an increased target. Argentina has increased its target, and the UK has a stronger target of a 78% emissions cut by 2035.

The research comes with a warning about the potential gap between aspiration and achievement.

Based on current national policies the estimated warming is 2.9C - that's nearly twice what governments agreed it should be when they sealed the big climate deal in Paris in 2015.

Bill Hare from Climate Analytics, one of the partner organisations for the report, said: "It is clear the Paris Agreement is driving change, spurring governments into adopting stronger targets.

"But there is still some way to go, especially given that most governments don't yet have policies in place to meet their pledges."

He said Brazil, for instance, had brought forward its climate neutrality goal, but changed the baseline from which it was calculated - actually making its 2030 target weaker.

Some governments also continue to build coal-fired power plants, and to increase the usage of natural gas for electricity.

"But only if all governments flip into emergency mode and propose and implement more short-term action, global emissions can still be halved in the next 10 years as required by the Paris Agreement."

And the changes required by society won't all be driven by national governments. The local council in Holland's Amsterdam, for instance, has just imposed a ban on adverts for cheap flights and gas-guzzling SUVs on the city's Metro.

In New York, a major advertising agency, Forsman & Bodenfors, says it won't work with oil and gas companies, in a move that one executive compared to the refusal of an earlier generation of ad managers to back the tobacco industry.

Oil and gas firms are now finding it harder to recruit new graduates for a career in fossil fuels.

And in many economies pressure is building for major corporations to first declare their carbon footprint, then reduce it. 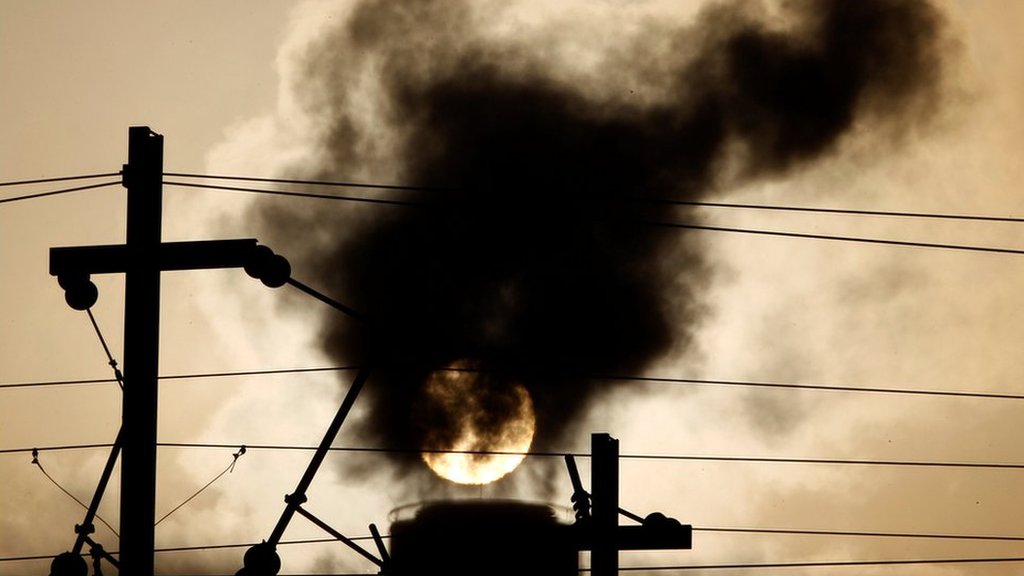 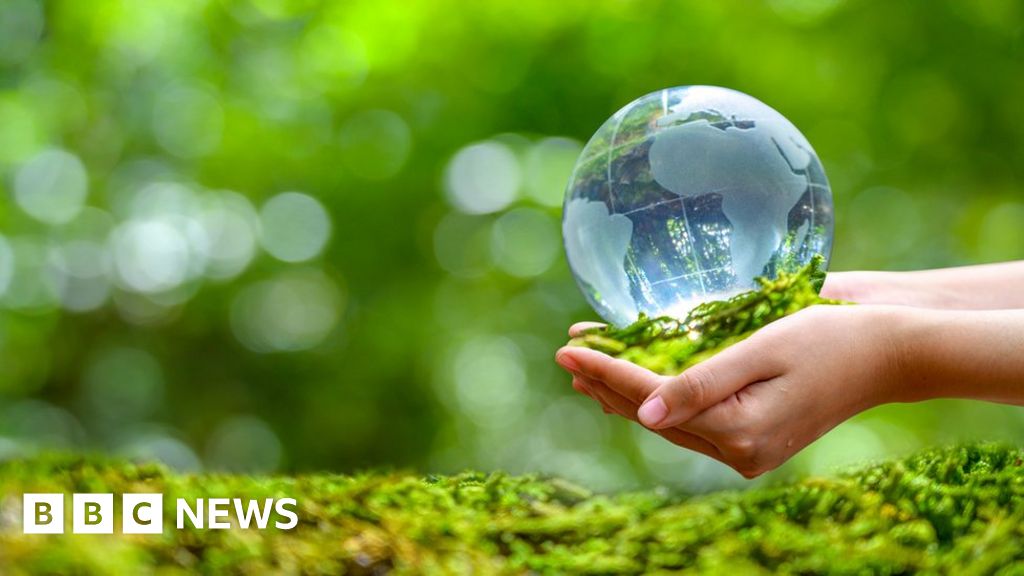 Why 2021 will be turning point for tackling climate change