Harvard panel discusses what made ‘My Octopus Teacher’ a hit

A panel of experts discuss the award-winning documentary “My Octopus Teacher” and the inner life of the octopus.

It was such an unlikely hit. A quiet nature documentary shot by naturalist and filmmaker Craig Foster in his backyard — a lush kelp forest in False Bay, South Africa, teeming with marine life — and depicting his yearlong encounter with a cephalopod. The 2020 Netflix release “My Octopus Teacher” became a viral sensation, a critical darling, and an Oscar winner. But the question remains: Why?

For many it was likely the perfect pandemic-era antidote: a feel-good, otherworldly escape from a horrific year. But for others, including a number of scholars who took part in a recent virtual Harvard talk, the film’s appeal has as much to do with its emotional weight, the allure of its unlikely, nonhuman star, and the filmmaker’s perseverance.

Burned out by his work and suffering from depression, Foster explains early in the film that he was seeking a way to recharge and reconnect with his family when he started free diving near his home. It was during one of his first excursions that he spotted the octopus. “Then I had this crazy idea,” he tells an off-camera interviewer. “What happens if I just went every day?”

That persistence and his ability to track and follow an animal in the wild, particularly in a marine environment, struck neuroscientist David Edelman, a visiting scholar at Dartmouth who is researching visual perception, cognition, and their neural bases in the octopus. Edelman offered his comments during a wide-ranging discussion about the film on Monday, sponsored by Harvard’s Mind Brain Behavior Interfaculty Initiative and moderated by Harvard Law School Professor Kristen Stilt, who also directs the School’s Animal Law & Policy Program .

Following an animal like that in the wild, particularly in the ocean, is “extraordinarily rare,” said Edelman, adding that such a feat proved challenging for even the great marine biologist Jacques Cousteau. “Unless you have some sort of tracking device, it’s going to be very difficult.” (Foster notes in the documentary that he honed his tracking skills while in the Kalahari Desert on another film project where he met “some of the best trackers in the world.”)

Alex Schnell, a researcher in the University of Cambridge’s psychology department who studies intelligence in cephalopods, said she was impressed with Foster’s perspective on “this intimate interaction” with an animal known for being antisocial. Foster brings a “new perspective to this animal without a backbone that one might think you wouldn’t normally relate to … you can’t help feeling really emotional throughout the entire film, and I think that makes it really special, the intimacy of the whole interaction,” said Schnell.

For Megan K. Mueller, co-director of the Tufts Institute for Human-Animal Interaction, part of the reason the film is so compelling is because it’s not entirely clear who the main character is. “It’s presented as the story of the octopus, but really it’s about [Foster], and it’s through his lens,” said Mueller. During the film Foster struggles with his own emotions, in particular whether to interfere when the octopus is threatened, lending the narrative another level of complexity. “He really grapples with that.”

The panelists agreed the film involves some level of anthropomorphism, and that Foster slips into complicated territory when describing his close connection with the animal. The filmmaker’s own strong emotional attachment made it hard for him not to “assume what the octopus might be feeling,” said Schnell. She suspects that rather than the octopus befriending Foster, its repeated close encounters with the filmmaker were likely the result of a “fear barrier” being broken down and a “gained familiarity” that allowed for a more “intimate interaction.” Foster frames it as a friendship, said Schnell, “which is beautiful in its own way, but I don’t think that’s exactly what’s happening.”

Mueller cautioned that “we misinterpret interactions with dogs and cats all the time because we are projecting our human behaviors on them,” and that the same could have been happening in the film. “On the flip side,” she said, “if we are feeling more socially connected to animals, we are more likely to advocate for them.”

Edelman acknowledged that there is still much to be learned about the inner lives of octopuses. While their biology may appear entirely alien — their copper-based blood is blue, and their brains are essentially “wrapped around their esophagus” — they are intelligent creatures, he said, and research may one day prove they possess a higher level of awareness.

For instance, recent research has shown that the area of the brain responsible for positive emotions in humans was also activated in dogs during MRI scans. But because the physiology of an octopus is so different, with their brain signal based not on nerve cells firing but on the “metabolism of those nerve cells,” said Edelman, scientists are a long way from developing “a functional imaging system [for octopuses] that works the way an fMRI works for mammals.”

Stilt is working with the Animal Law and Policy Clinic to get octopuses protected under the Animal Welfare Act, which regulates the treatment of animals in research. She wondered about their exclusion from the 1966 federal law. Schnell said she expects movement in the U.S. sometime soon on the question of whether cephalopods are sentient, a significant hurdle for protection, based in part on recent research that shows octopuses respond to pain. 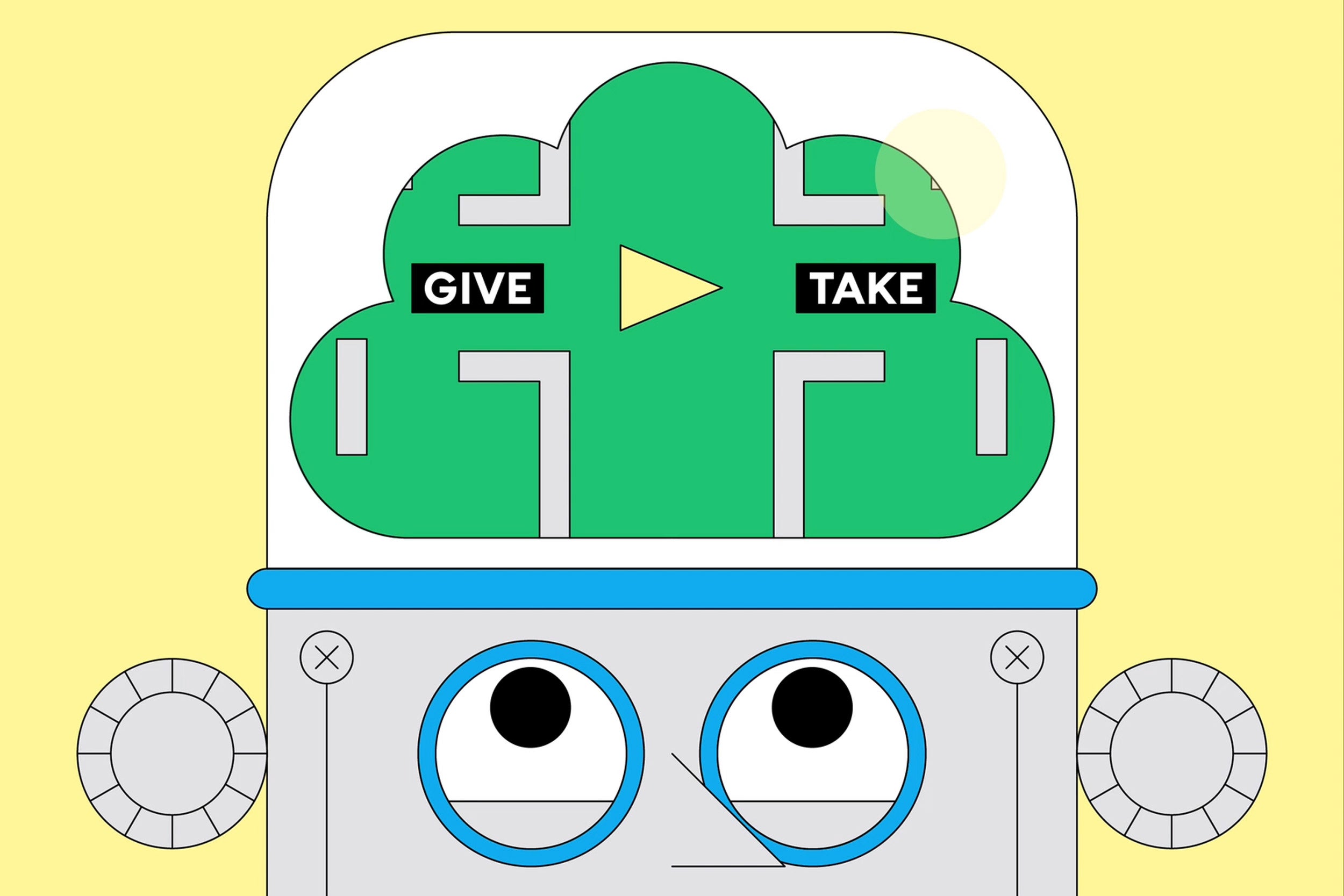 Are humans really the best role models for a robot?