Stephen Hawking's papers to be saved for the nation

Prof Stephen Hawking's scientific papers and personal possessions to be saved for the nation.

Prof Stephen Hawking's scientific papers and personal possessions are to be saved for the nation.

The objects include childhood letters, scripts from his TV appearances and Prof Hawking's ground-breaking research into black holes.

The 10,000-page archive will be kept in perpetuity at Cambridge University library.

His office will be reconstructed in the Science Museum next year and selected highlights will go on display.

Prof Hawking's son, Tim, said that the family was delighted that his body of work and memories of his life were being safeguarded for future generations.

"Our father would be really pleased," he said. "It was really important during his lifetime that science be opened up to the widest possible number of people and be democratized and not be the preserve of the elite few."

The collection encompasses Prof Hawking's personal and professional life. Particularly touching is a letter by Hawking to his father on family-headed notepaper that was written when the future professor was six years old.

In child-like lettering, with several crossings out, the young Stephen tells his father a story about pirates loading treasure. He signs off with hugs and kisses.

Tim Hawking saw the note for the first time only recently.

"I would write my dad letters along those lines," he reminisces fondly. "It was quite nice to see it being passed along the generations and appreciating that he had a loving relationship with his dad, as I did when I was (that) age. It shows a tenderness in his relationship with his father which I hadn't fully understood until now."

Prof Hawking was a prolific letter writer. He communicated with popes, US presidents and Nobel laureates.

The letters, however, show his handwriting deteriorating after a diagnosis of motor neurone disease in 1963. Its progression is captured by the increasingly misshapen letters and inkblots on the page.

Prof Hawking made an immense contribution to science. But his status as the world's most famous scientist was partly because of his appearances on popular TV programmes such as Star Trek and Big Bang Theory. Among the archive is Hawking's personal script from his first appearance on the Simpsons, in 1999.

In the episode, Prof Hawking and Homer Simpson go to Moe's Tavern for a drink. Prof Hawking becomes intrigued by Homer's theory of a "doughnut-shaped Universe" and wonders if he can steal it. Homer imitates him, in an attempt to make him pay the bar bill and gets punched by a boxing glove on a spring, concealed in Prof Hawking's wheelchair.

Dr Jessica Gardner, who is Cambridge University's director of library services said the scripts reflect an important aspect of Prof Hawking's contribution to the communication of science.

"He had an enormous sense of humour. He was willing to be in the Simpsons, to let fun be taken, if what that did was to help communicate science and help people get excited about it," she explained.

To have these scripts shows the celebrity part of his life, but also that he was determined to break down the barriers to science."

The star attraction for historians will be Prof Hawking's research papers and correspondence with his collaborators. They are a record of how his unique mind worked, cataloguing corrections and changes in his ideas over time.

Prof Paul Shellard, who worked with him at Cambridge University, said that the collection of papers had a profound influence on our understanding of space-time and the Universe.

"It's a wonderful thing that historians of science can get an idea of how Stephen thought about these problems," Prof Shellard explained. "He saw further than others and I hope that (his) intuition and way of thinking will come through in the archive and be remembered in perpetuity."

"It is such a pleasure to supervise him," writes Prof Denis Sciama, a noted physicist at the time who is credited as a father of modern cosmology. "Indeed, I'm at a stage... that I am learning from him".

Accompanying a seminal 1974 scientific paper, on how black holes are not completely black, is a cover letter to the editor of one of the world's leading scientific journals, Nature. In it we see a confident, if not downright cocky young man, in little doubt about the importance of his research paper.

The contents of Prof Hawking's office, including his custom-built wheelchairs, communications equipment, and office furniture, will be transferred to the Science Museum. According to the museum's director, Sir Ian Blatchford, although rooms of decorative or artistic interest are often kept for posterity, spaces relevant to scientific discovery are rarely saved.

"By preserving Hawking's office, future generations will be able to delve deep into the world of a leading theoretical physicist who defied the laws of medicine to rewrite the laws of physics and touch the heart of millions," Sir Ian said.

"These remarkable items might even inspire the next Hawking to wonder about the world around us." 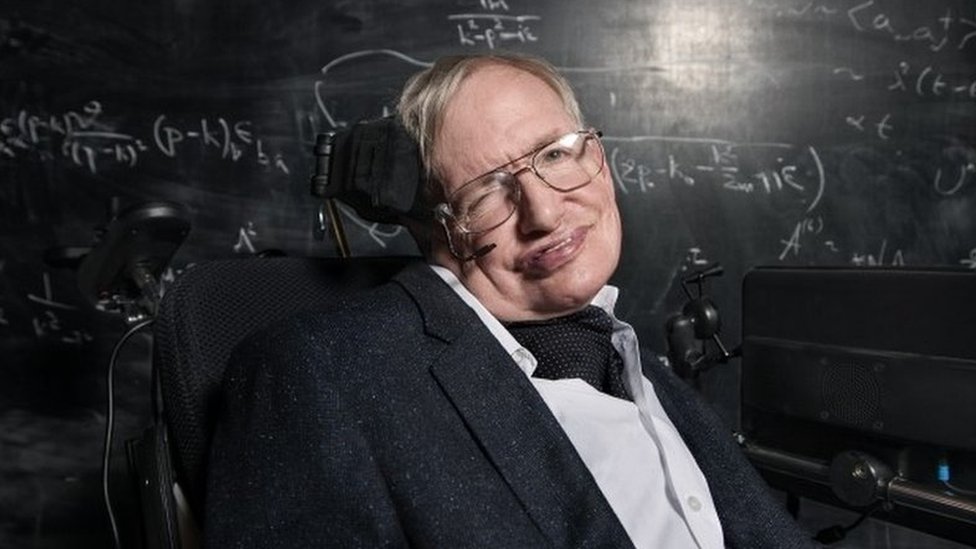 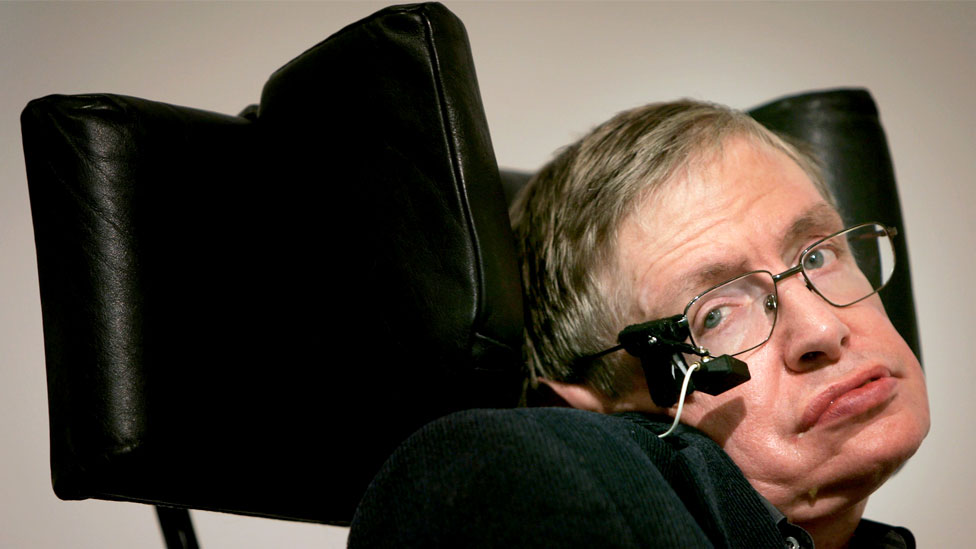